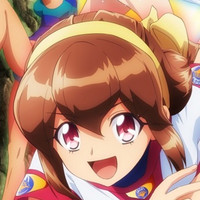 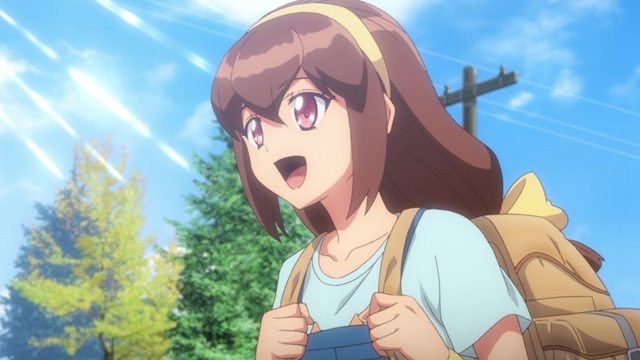 Along with a key visual and a 100-second first PV, the official website for Battle Athletes Daiundokai ReSTART!, the upcoming new TV anime series from the Battle Athletes mixed-media franchise in the 1990s, finally announced today that it is set to premiere in Japan in April 2021. 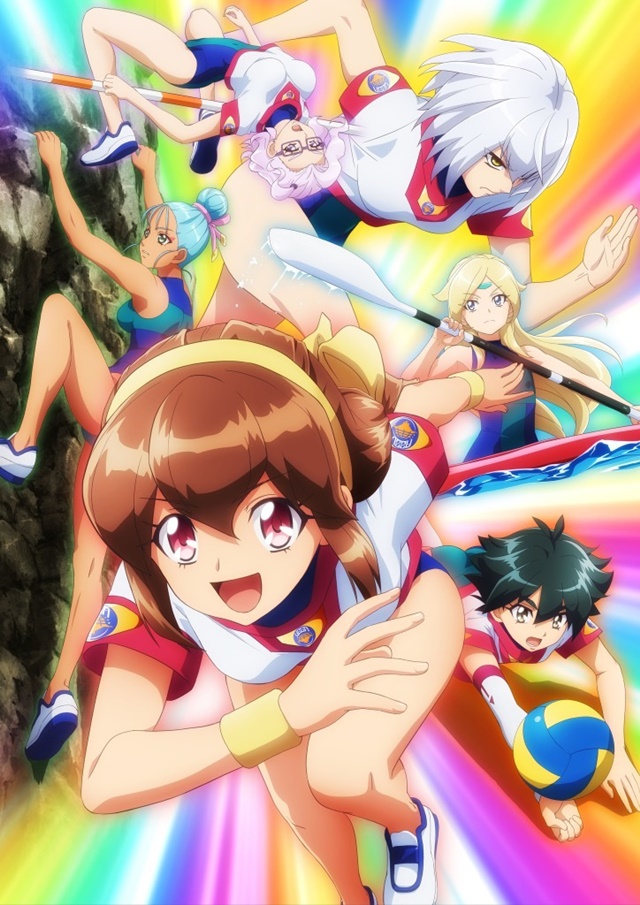 Having defeated the space invaders, the Neriri aliens, humanity has expanded its residential area to the entire solar system and is enjoying its prosperity. One hundred years later... The humanity is now enthusiastic over Shin-Daiundokai! Girls from all over the solar system gather at a space colony called the University Satellite. They engage in fierce battles in a variety of sports for the title of the best in the universe. The final winner is called Cosmic Beauty, and is crowned Queen of the Solar System. Kanata Akehoshi, a girl from Earth, aims to become Cosmic Beauty in order to fulfill a promise she made when she was a child. After successfully winning the qualifying round at the Antarctic Training School, She arrives at the University Satellite. Then, she is reunited with the girl she once promised to meet. The girls' passionate sports battle for courage, hope, and pride is about to begin!