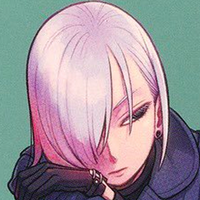 Even without an anime adaptation to back it up, Tatsuya Endo's action comedy manga series Spy x Family has a very strong fan-base, with over 8 million copies of the collected volumes printed and sold (including digital versions) as of the release of Volume 6 on December 28. The 6th volume will have a first print-run of 1 million copies, a first for a series that originated on the digital Shonen Jump+ app! 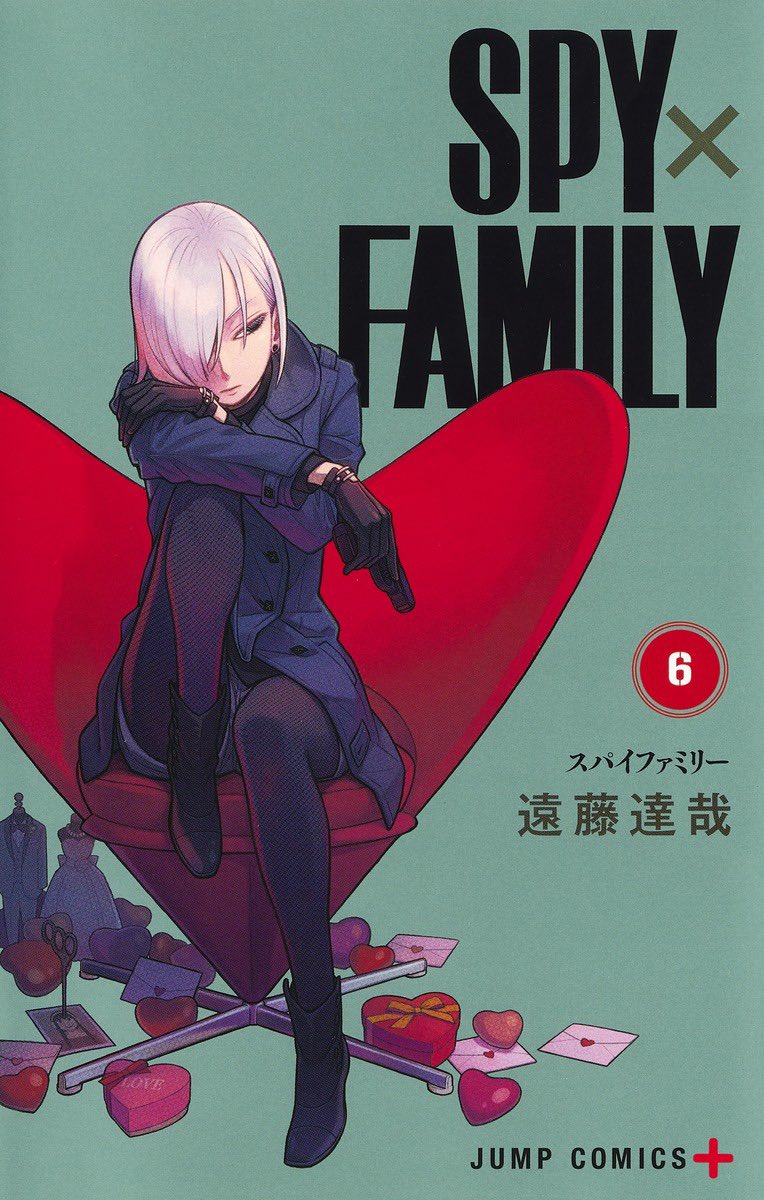 The announcement came during the Spy x Family stage at Jump Festa 2021 Online, where it was outlined that the first 5 volumes of the series have had 1.2 million copies sold (including the digital versions) and that the latest chapter had 1.2 million reads on the Japanese Shonen Jump+ app. Spy x Family is serialized on the digital Shonen Jump+ platform in Japan every two weeks. Viz Media's Shonen Jump app is releasing the chapters in English as they're released in Japan and they describe the series as such: