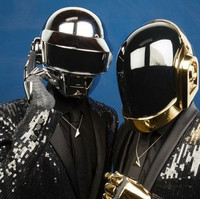 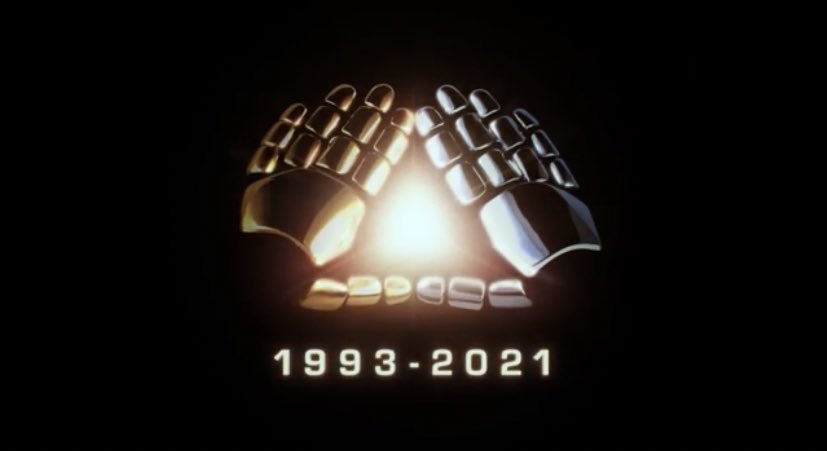 Unexpected news in the music world hit Monday morning when the publicist for French production and DJ collective Daft Punk confirmed to multiple outlets that the duo, composed of Thomas Bangalter and Guy-Manuel de Homem-Christo have officially split up 28 years to the day of their fateful formation in Paris. To further confirm the news and as a final act, the official Daft Punk YouTube channel has been updated with the short film, simply titled "Epilogue" which is excerpted from their 2006 film Electroma.

Daft Punk was a mainstay in electronic music in their native France and worldwide by fusing house music with pop sensibilities, which not only served to endear them to clubgoers, but also made their music more easily accessible to audiences that would ordinarily not be exposed to dance music.

Using their success from smash hits "Around The World" and "Da Funk" from their chart-topping debut album Homework as a springboard, the duo went even further, by producing an animated tribute to Japanese anime industry luminary Leiji Matsumoto in Interstella 5555 with Matsumoto serving as supervisor, which fused their second album Discovery with an original animated film and spawning music videos for "One More Time" and "Harder Better Faster".

Such was the response to Interstella 5555 that Toonami aired the above music videos from the film and further exposed the duo to another audience that normally would not be familiar with the music or the duo, to incredible success over the years. The film and music videos were popular vestiges of the early block in 2003, further propelling the group's visibility in the mainstream.

In recent years, the duo took a more experimental direction and even dipped its toes into soundtracks with Tron Legacy, before releasing the album which many consider the apex of their career in Random Access Memories, full of funk and soul references in 2013. Their most recent output consisted of more subdued contributions to productions, such as the collaboration with The Weeknd which resulted in "Starboy".

The duo's impact on pop music is deep and spans decades, and their iconic stage presence will be missed, helmets and all. Most of all, their love of anime will not go without recognition. Now to sort through my vinyl and spin Homework all day.