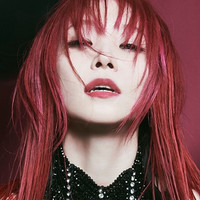 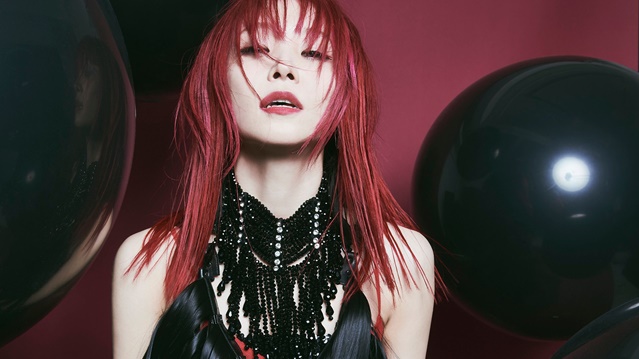 The official YouTube channel for anison singer LiSA has started streaming a full music video for her latest song "Another Great Day!!,", for which Takahiro Matsumoto (B'z guitarist) served as the sound producer.

The rock tune will be featured as the theme song for the upcoming live-action comedy film Jigoku no Hanazono (The Flower Garden of Hell) to be released in Japan on May 21, 2021. The film's director Kazuaki Seki, known for his MV works for Perfume and LiSA's 2016 song "Hi FiVE!," also directed this CG-featured music clip.

"Another Great Days!!" is one of the seven new songs to be included in LiSA's new mini-album "LADYBUG," which will be released on May 19, 2021, to celebrate the tenth-anniversary of her solo singer debut. 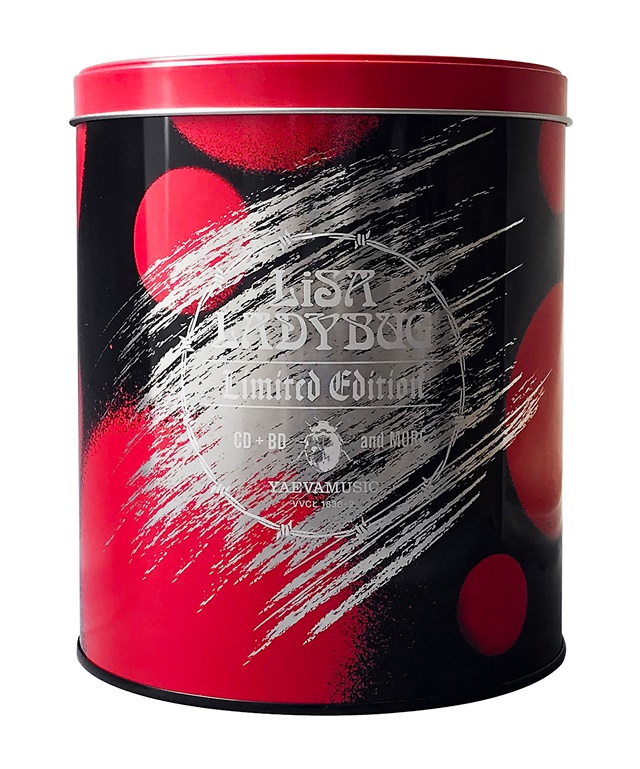 First press limited edition A & B: 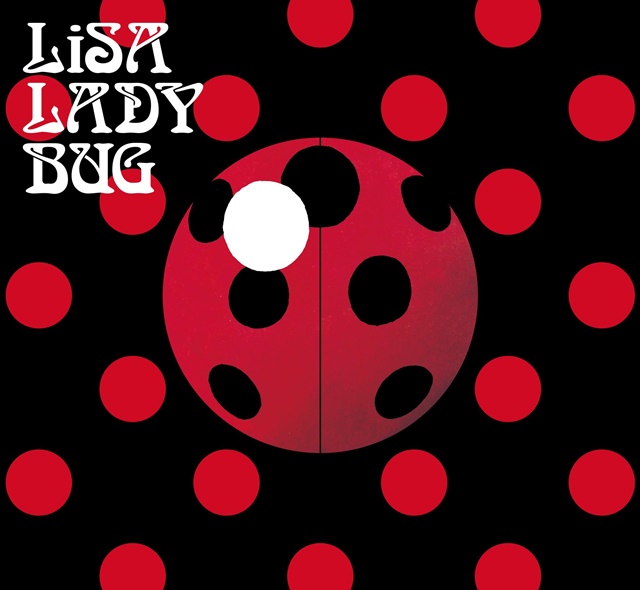 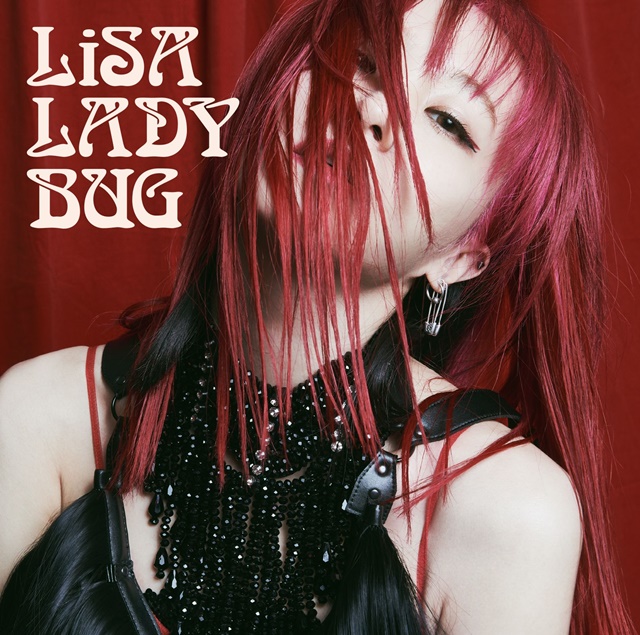 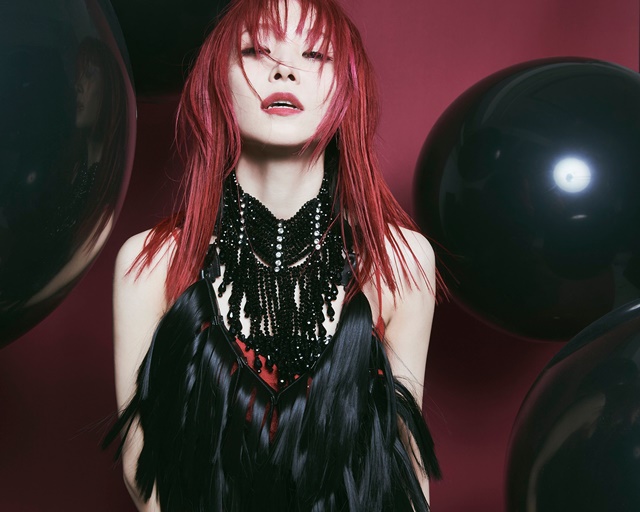 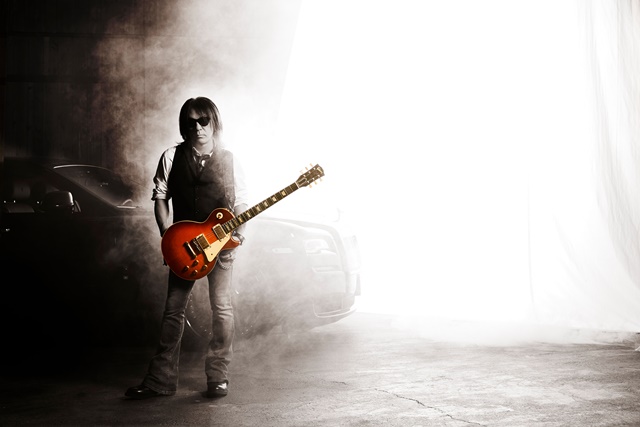