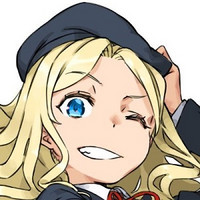 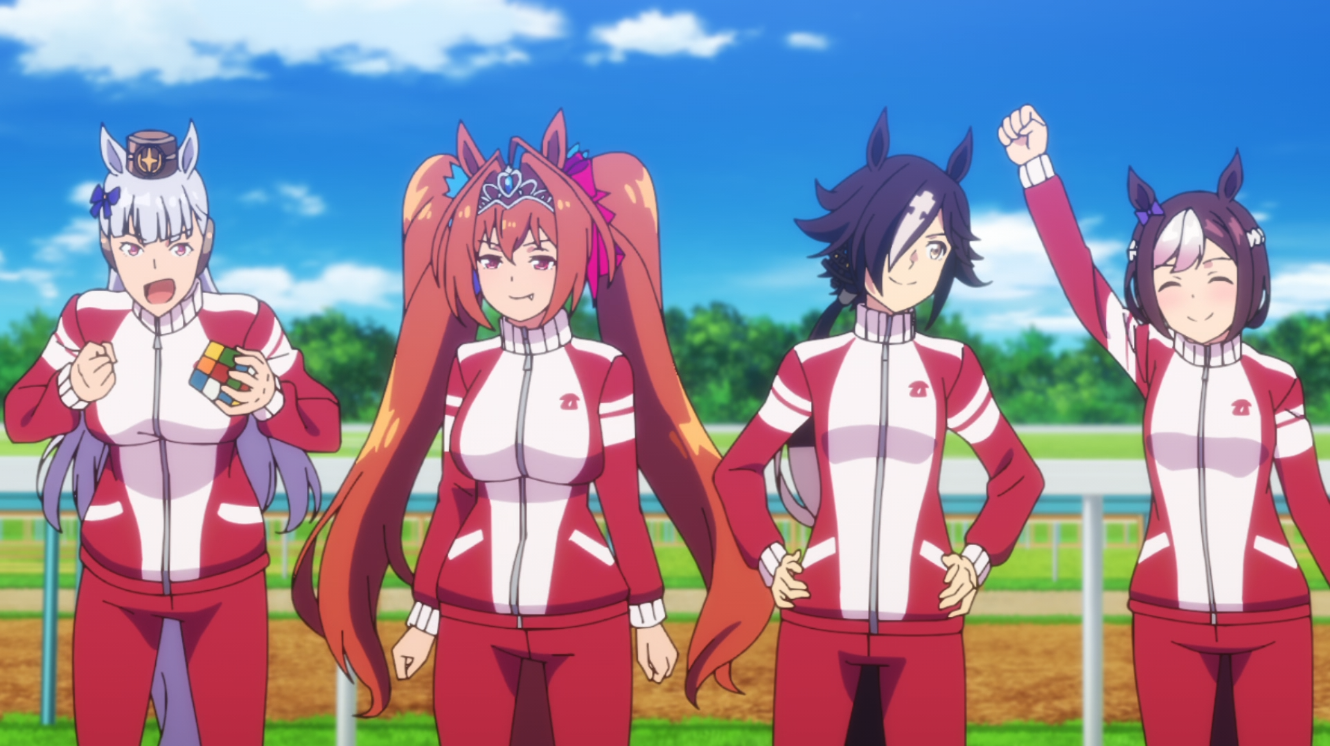 Every body loves horse girls, including professional artist Kiyotaka Haimura, the illustrator for light novel series such as A Certain Magical Index and Is It Wrong to Pick Up Girls in a Dungeon?: Sword Oratoria, and recently Haimura has been exploring their appreciation for Cygames' Umamusume: Pretty Derby TV anime with high quality fan art shared on their official Twitter account.