Danganronpa V3 Makes Its iOS and Android Debut on May 26 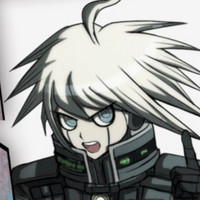 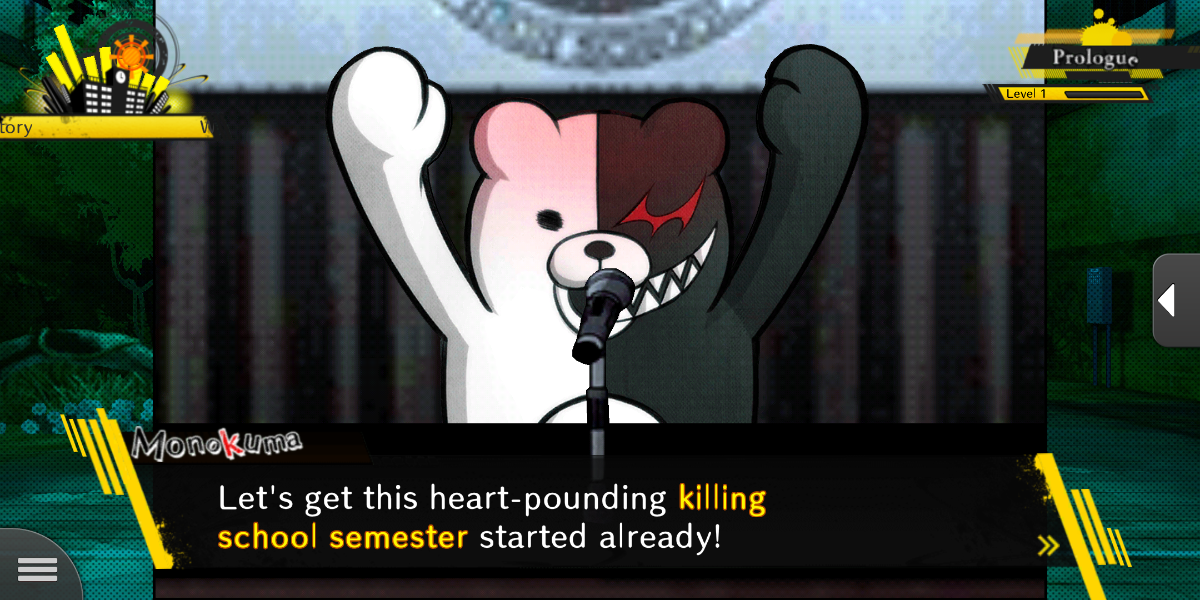 Spike Chunsoft has been celebrating the 10th anniversary of the Danganronpa series in a few ways lately, including mobile releases for Danganronpa: Trigger Happy Havoc and Danganronpa 2: Goodbye Despair. Now it's time for the third game to get that same treatment, so Danganronpa V3: Killing Harmony Anniversary Edition is officially set to hit iOS and Android on May 26.

Like the other releases, the mobile version of Danganronpa V3 boasts an all-new user interface, new touchscreen controls, and a gallery feature that lets you view event illustrations, scenes, and listen to fully-voiced dialogue. 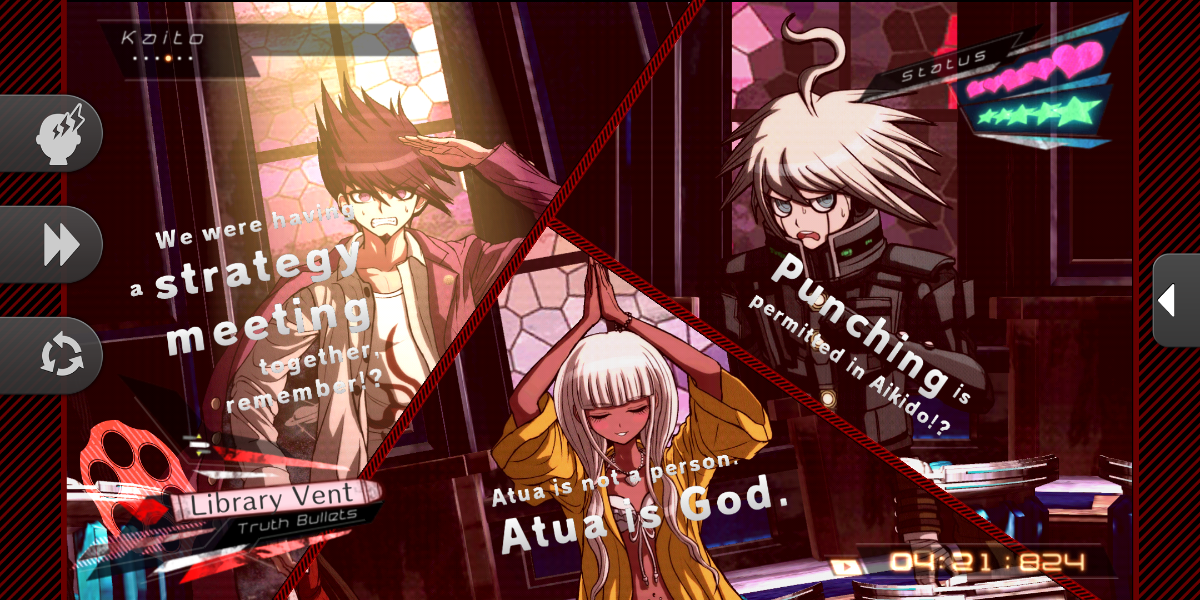 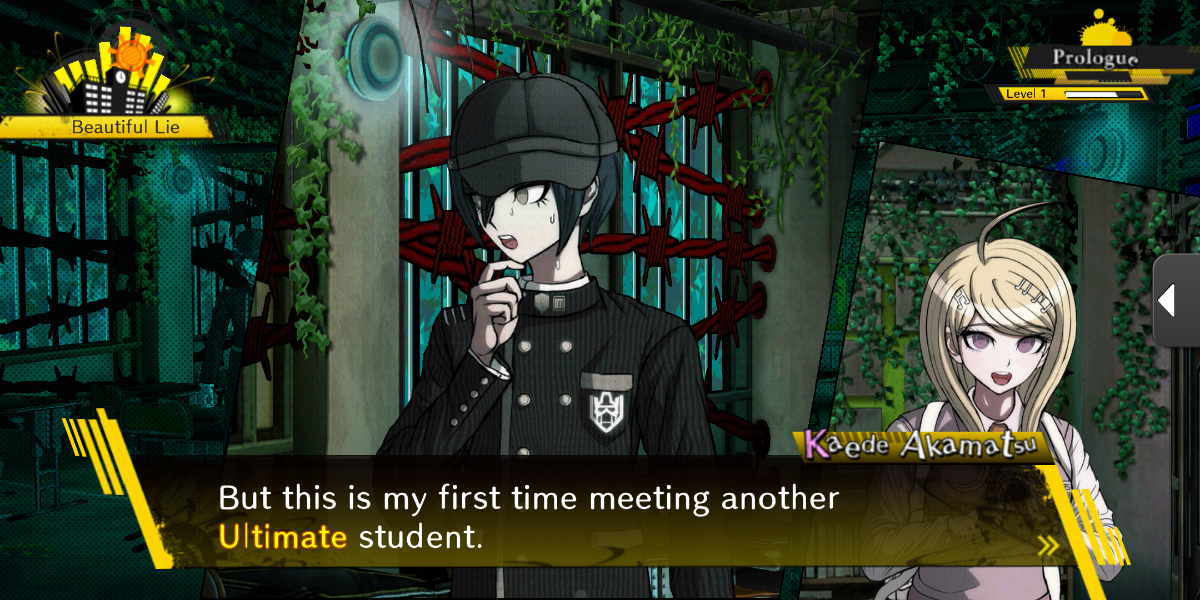 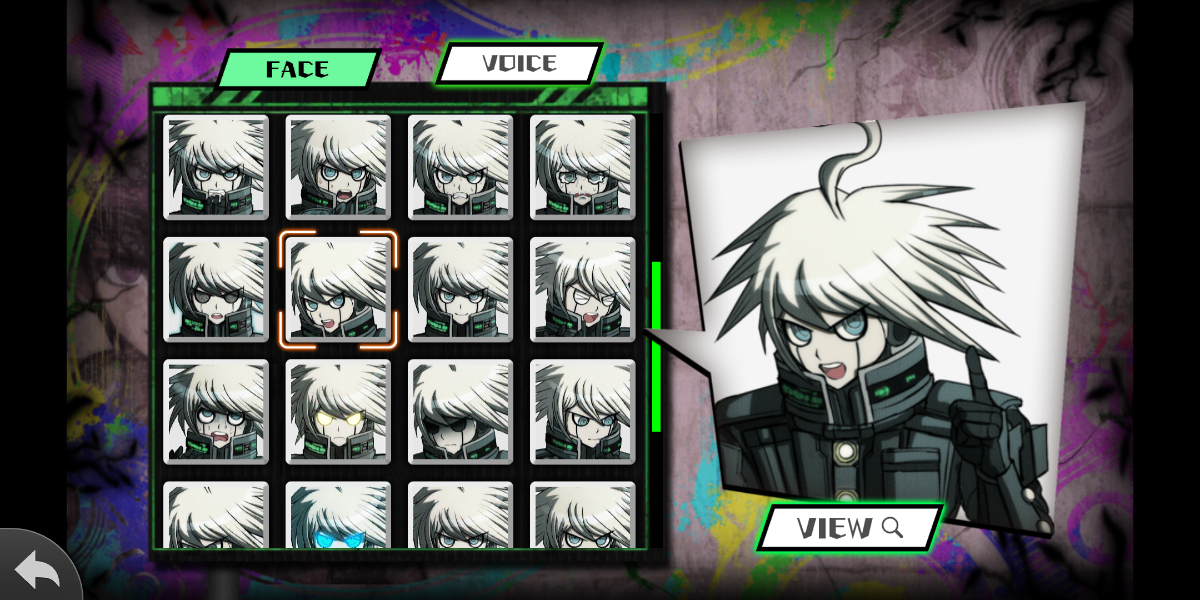 More on the upcoming launch via the press release:

A new cast of 16 characters find themselves kidnapped and imprisoned in a school. Inside, some will kill, some will die, and some will be punished. Reimagine what you thought high-stakes, fast-paced investigation was as you investigate twisted murder cases and condemn your new friends to death

A New Danganronpa Begins: Forget what you thought you knew about Danganronpa and join a completely new cast of Ultimates for a brand-new beginning.

Murder Mysteries: In a world where everyone is trying to survive, nobody’s motivations are quite what they seem. Use your skills to solve each new murder or meet a gruesome end.

Lie, Panic, Debate! The world is shaped by our perception of it. Fast-paced trial scenes will require lies, quick wits, and logic to guide your classmates to the right conclusions.

New Minigames: Between the madness of murdered peers and deadly trials, enjoy an abundance of brand-new minigames, including Ultimate Talent Development Plan, a board game where you raise your favorite characters to challenge Despair Dungeon: Monokuma's Test, an RPG dungeon-crawl.

Danganronpa V3 will be available for $15.99 when it launches.