Sixth season of the series launches with episode 203 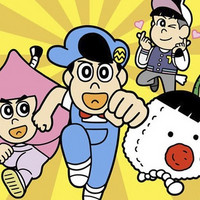 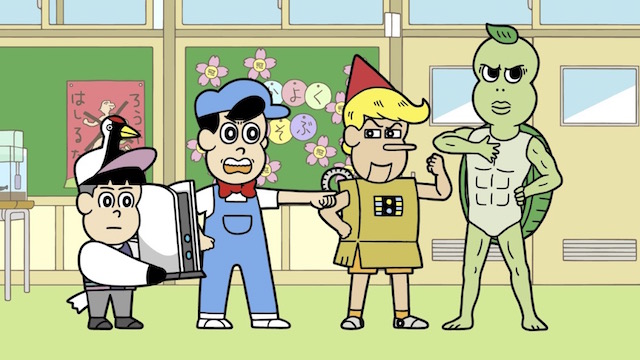 A new simulcast arrived on Crunchyroll this morning, with the addition of the Aware! Meisaku-kun anime. The first episode that's live is episode 203 from the ongoing sixth season, and more will be added later along with new episodes debuting on Fridays at 3:00am Pacific Time. 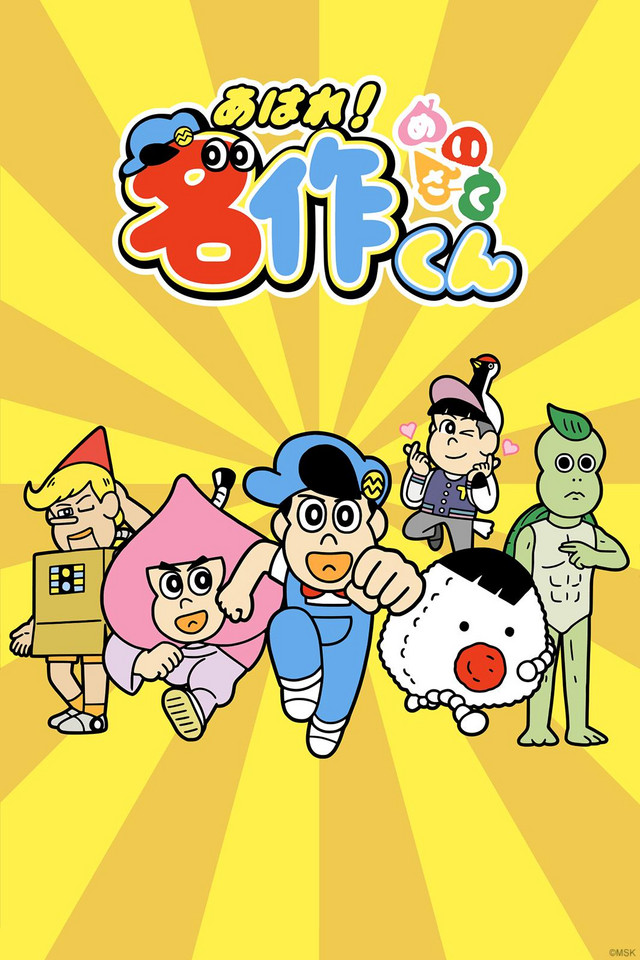