Also, Cross Duel is the latest mobile game to be announced 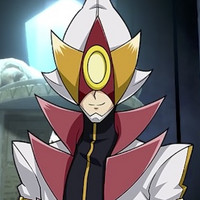 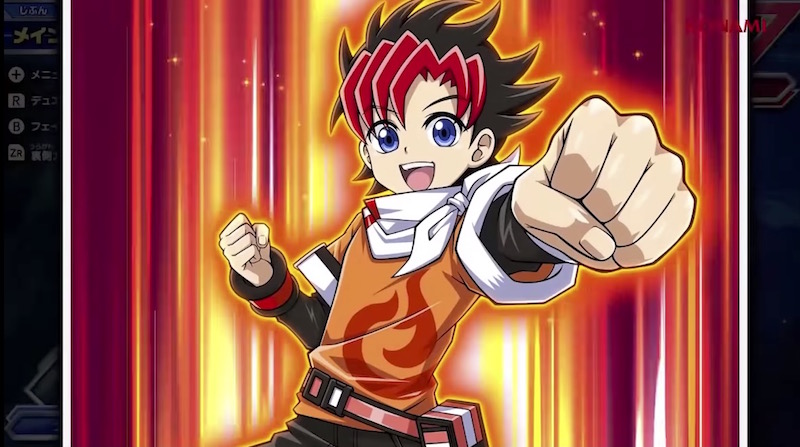 It's a triple whammy of Yu-Gi-Oh! video game news this morning, starting with a brand new game for PS4, PS5, Xbox Series X|S, Xbox One, Switch, PC, iOS, and Android. This one is a card battler called Yu-Gi-Oh! Master Duel, which stays true to its name by letting players use the Master Rules of the official trading card game. This also marks the first Yu-Gi-Oh! game to support 4K resolution, so producer Kenichi Kataoka recommends playing on a large screen.

There's no release date yet, but you can check out the English announcement trailer below.

On the strictly mobile end, four-player card battler Yu-Gi-Oh! Cross Duel was revealed for iOS and Android. As for info, that's it, pal! Stay tuned for more on the release date and other details. 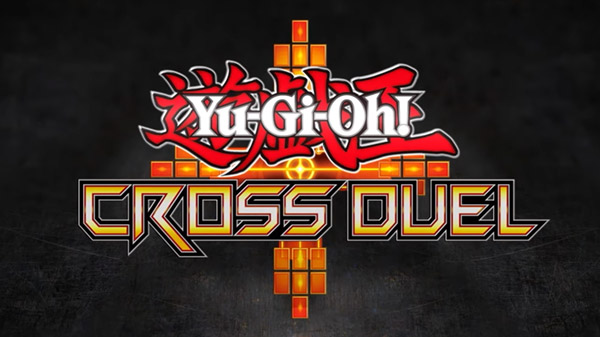 Finally, Yu-Gi-Oh! Rush Duel: Saikyo Battle Royale!! is coming to Switch in North America and Europe this fall. It makes its first move in Japan on August 12, and you can see some footage starting at around the 0:45 mark below.