The OVA has been pushed again to October 13 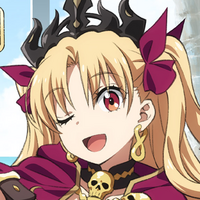 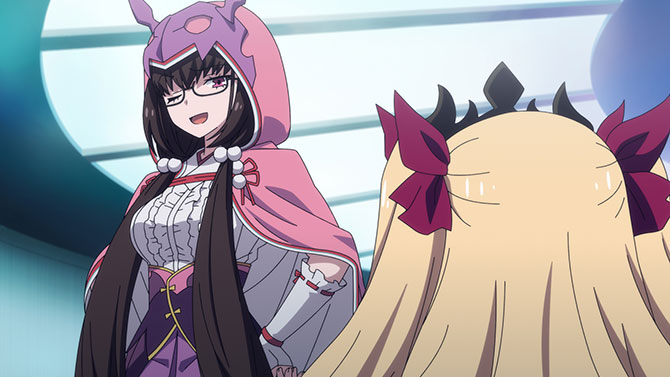 After a few delays, the release of the second Fate/Grand Carnival anime OVA reins upon us on October 13 after originally being scheduled for August 25, and then September 29. To get fans in a festive mood, a brand new trailer has been released for the OVA previewing some of the stories for the "2nd season" 30-minute special. 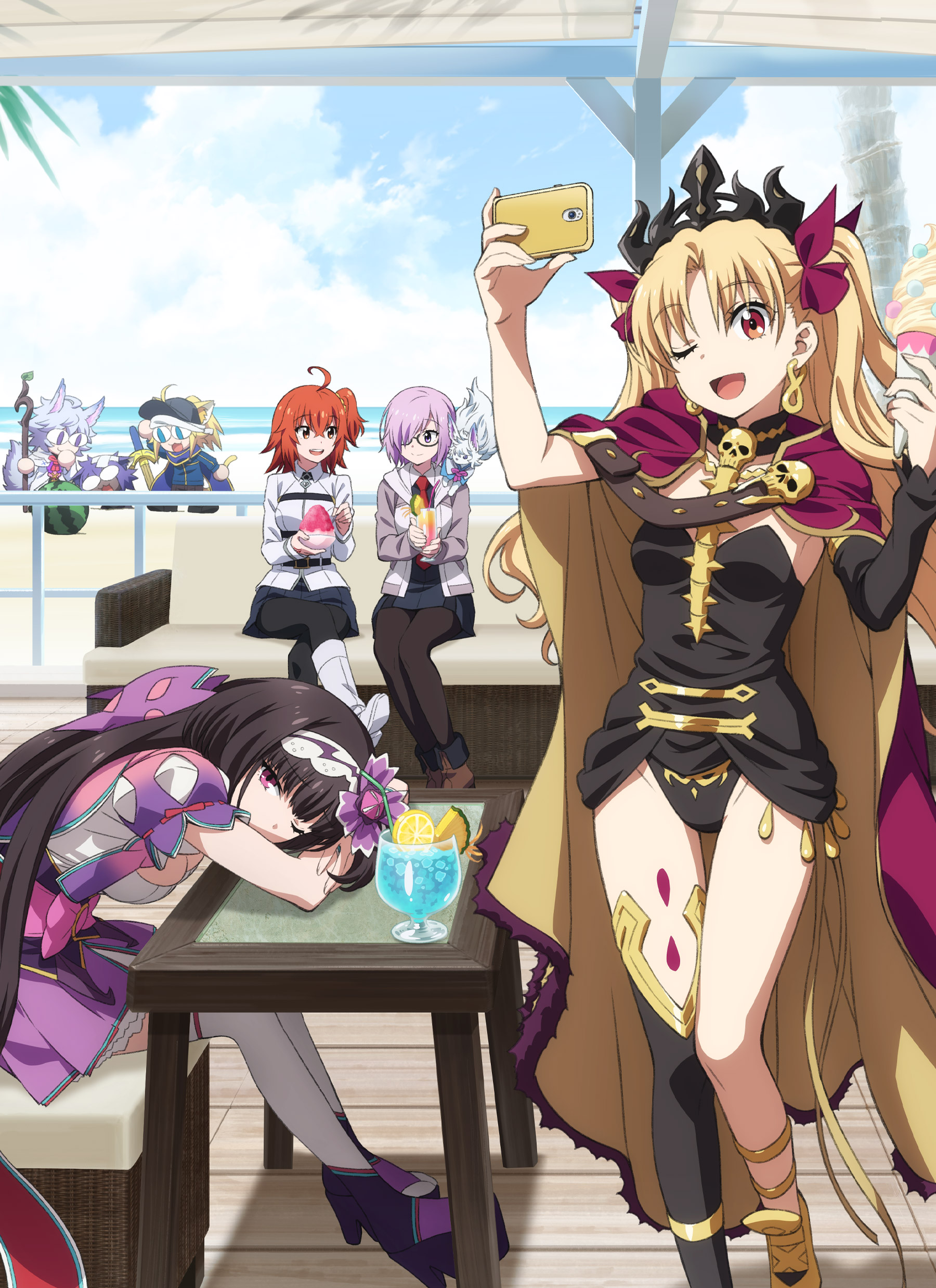 The first half of Fate/Grand Carnival premiered as part of TYPE-MOON's 2020 New Year's Eve special. Part 2, dubbed the "2nd season," promises an ever-increasing number of fan-favorite Fate/Grand Order Servants from all across the mobile game, played by their original voice actors.

Fate/Grand Carnival 2nd Season comes to DVD and Blu-ray in Japan on October 13.