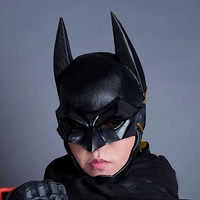 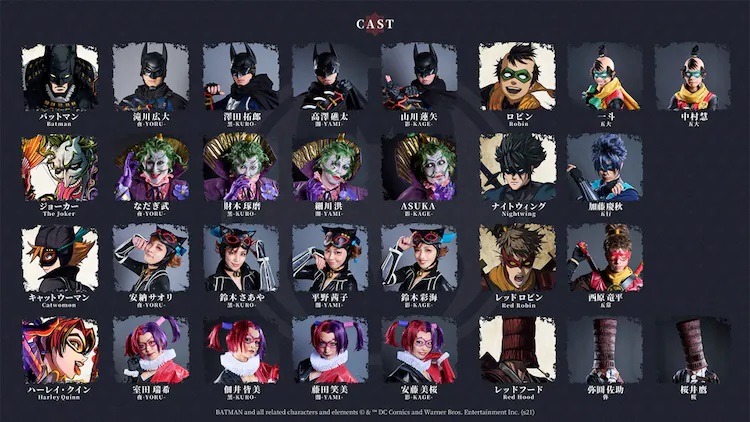 Holy rusted metal, Batman! A whole bunch of promotional photos featuring the actors in full costume and make-up have been published for Batman Ninja The Show, an upcoming stage-play production based on the D.C. Comics property that imagines what would happen if Batman and a bunch of Gotham City's worst villains found themselves transported to Japan during the Warring States Period.

The production features a rotating cast of four teams of actors (denoted as YORU, KURO, YAMI, and KAGE) playing the main roles of Batman, Joker, Catwoman, and Harley Quinn. The promo photos include: 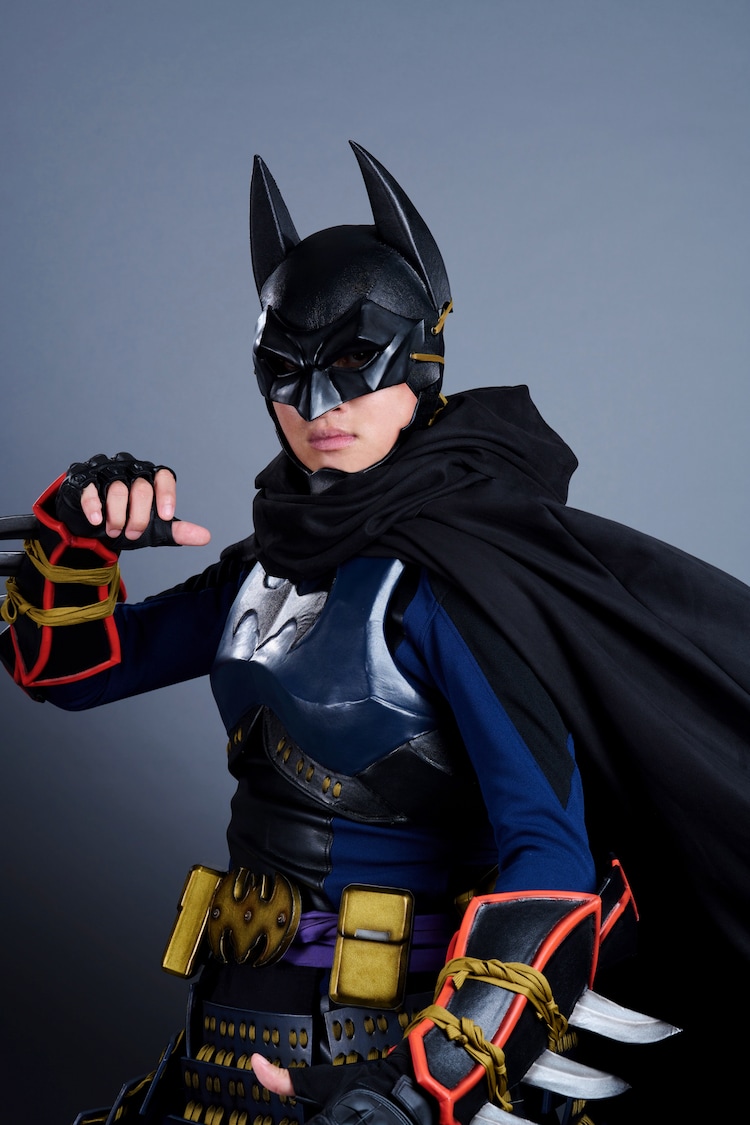 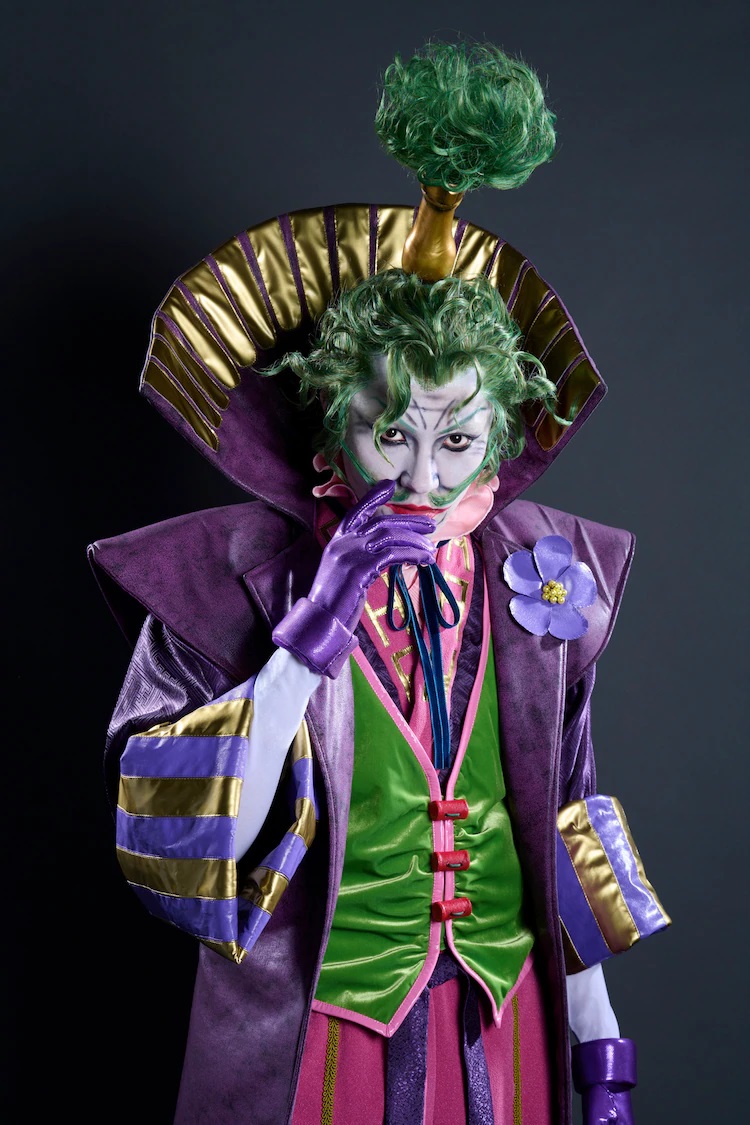 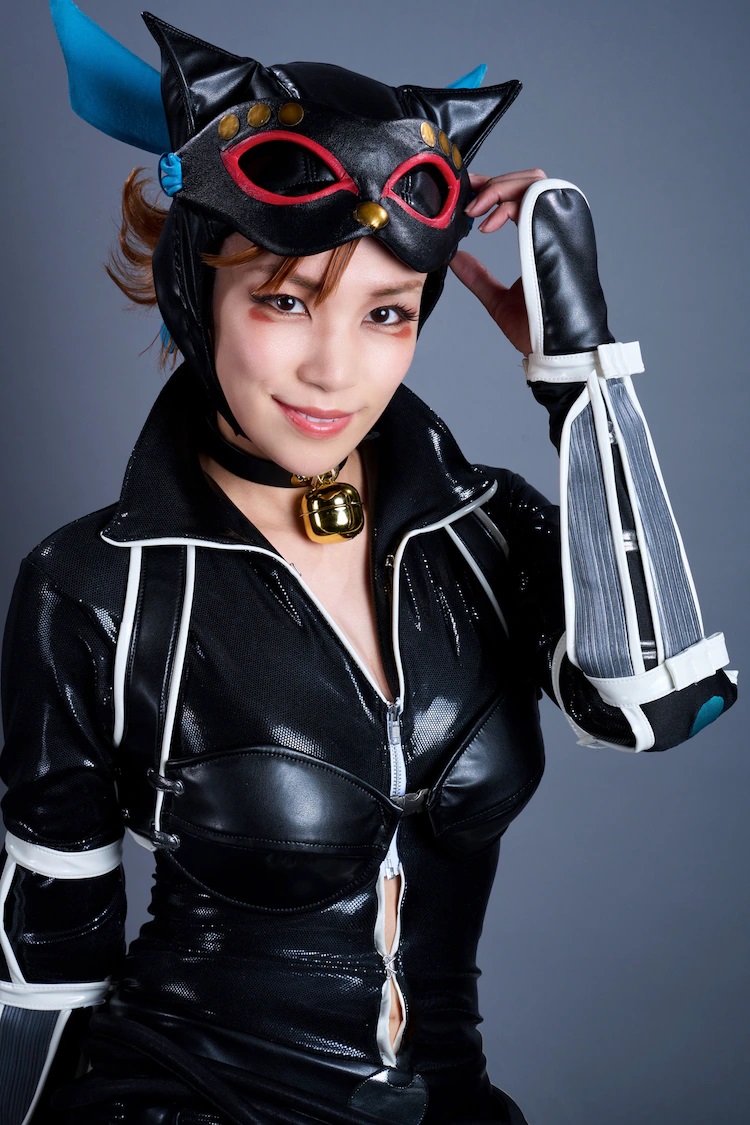 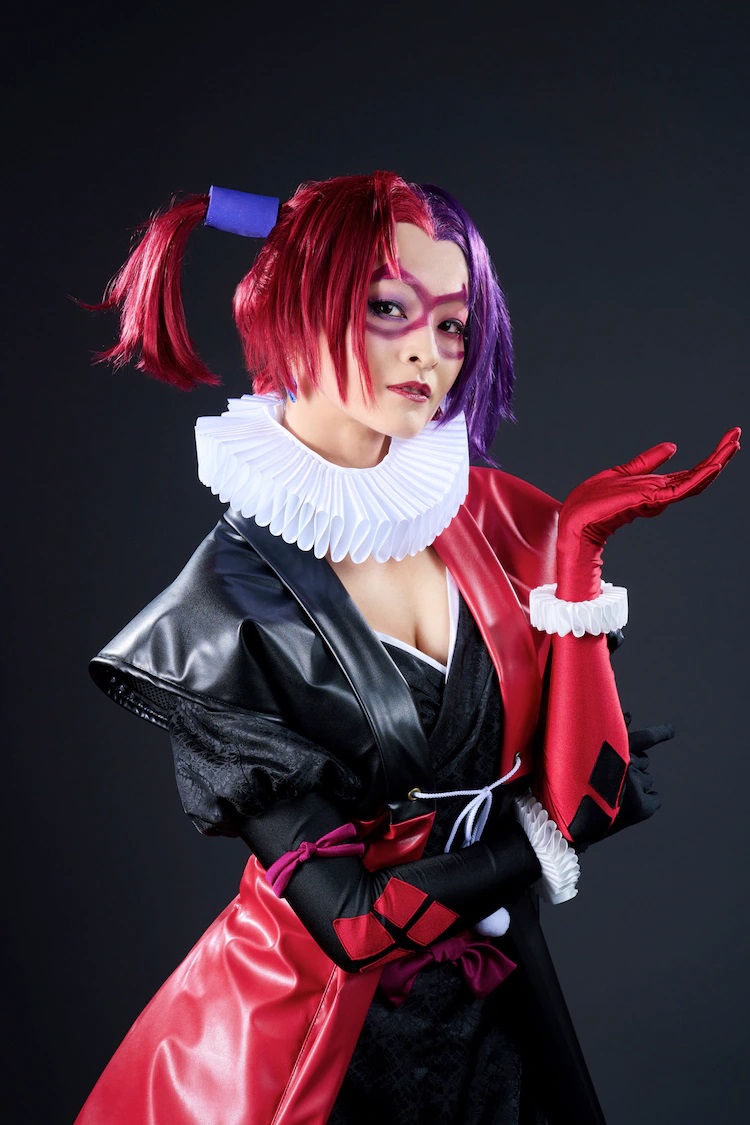 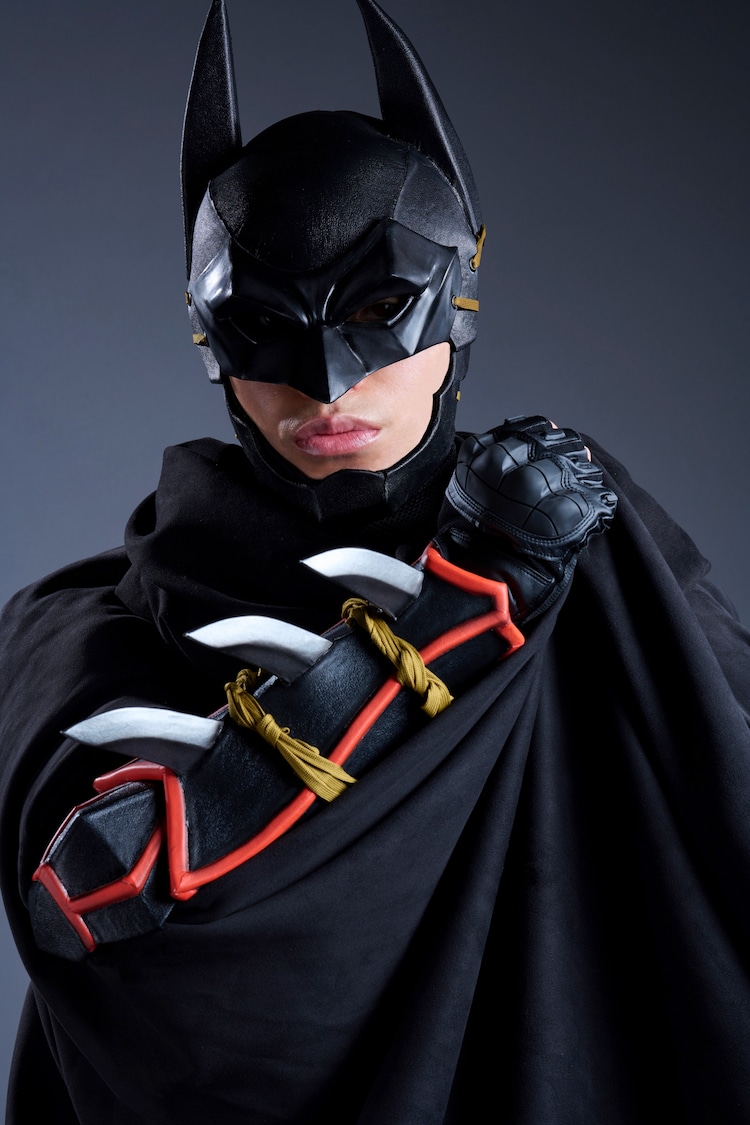 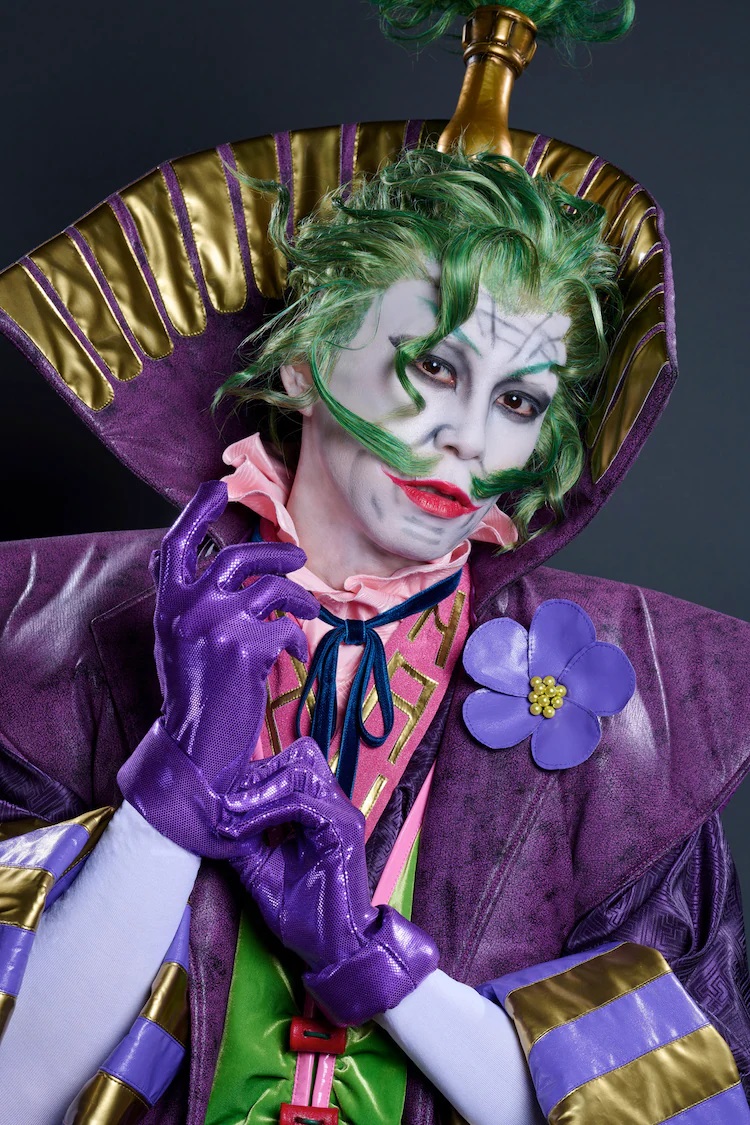 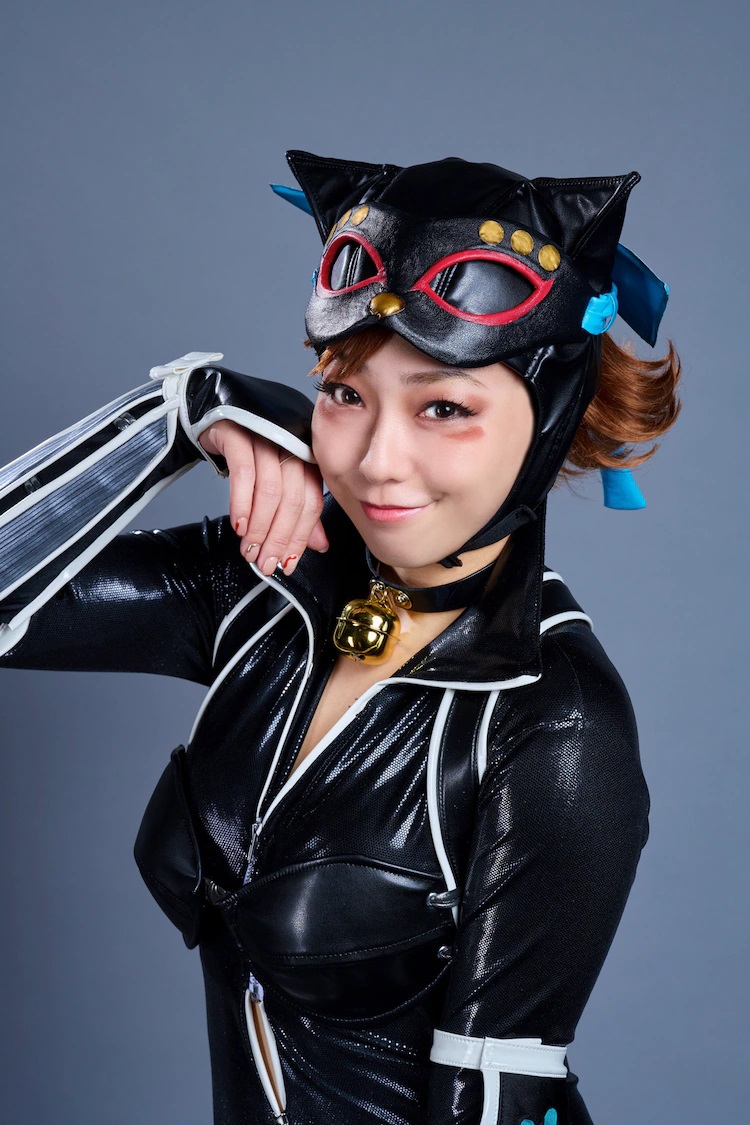 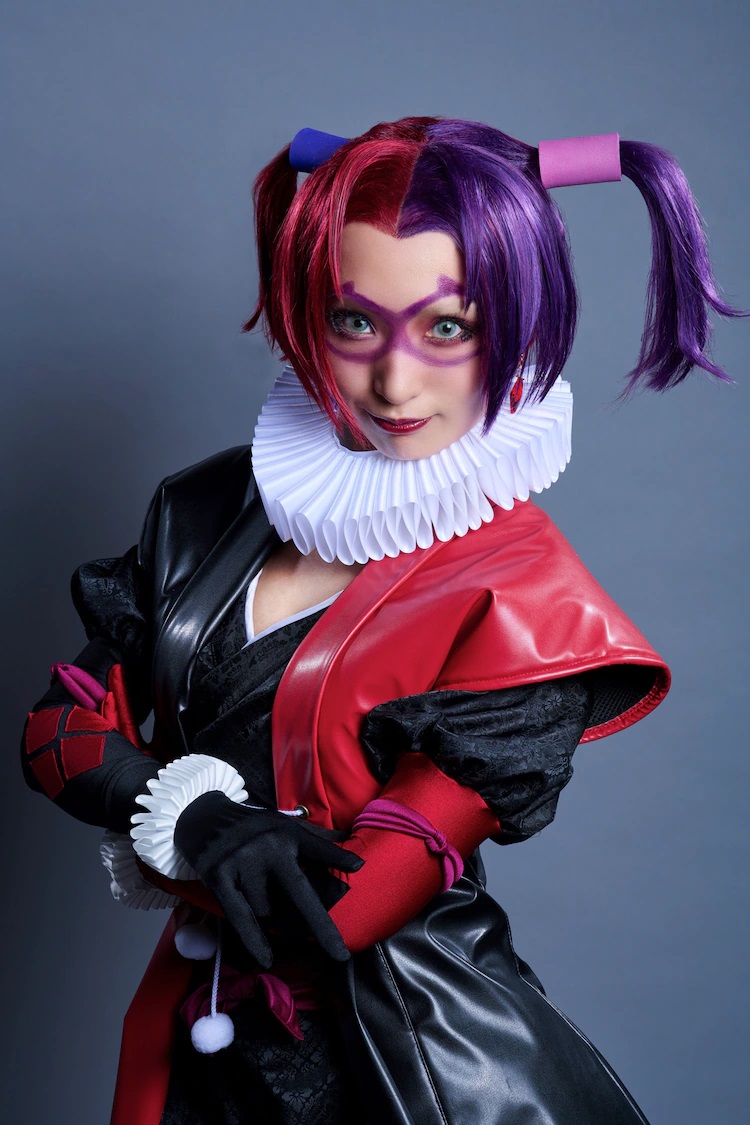 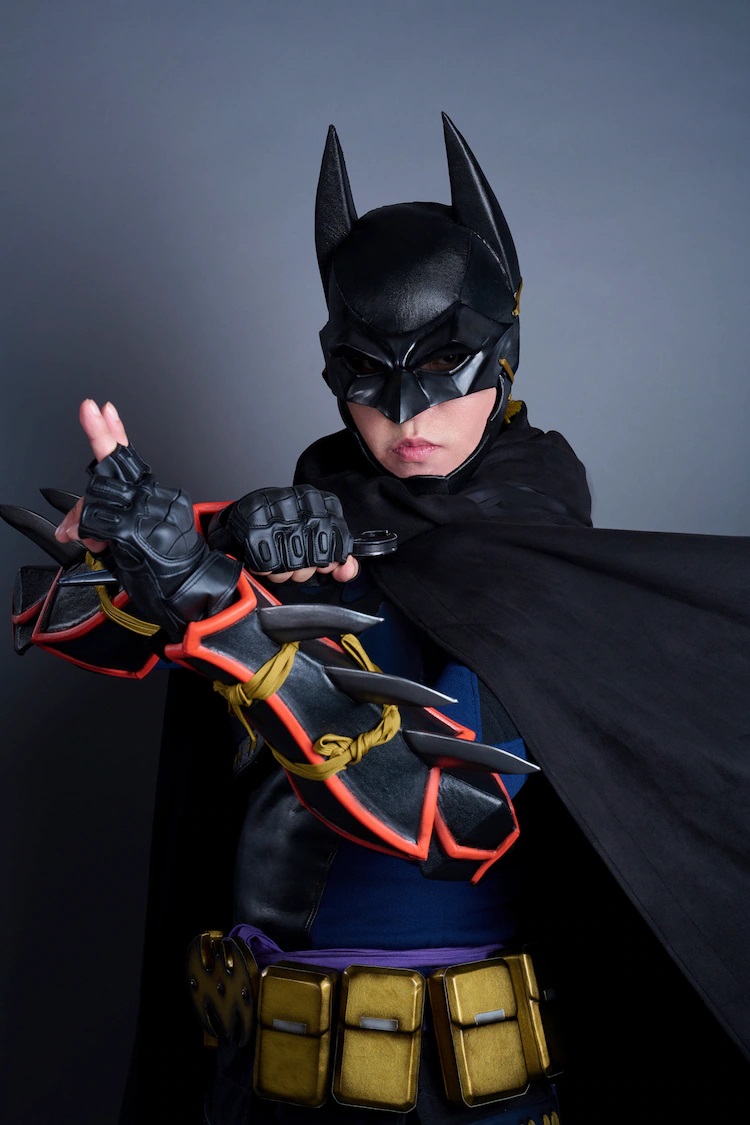 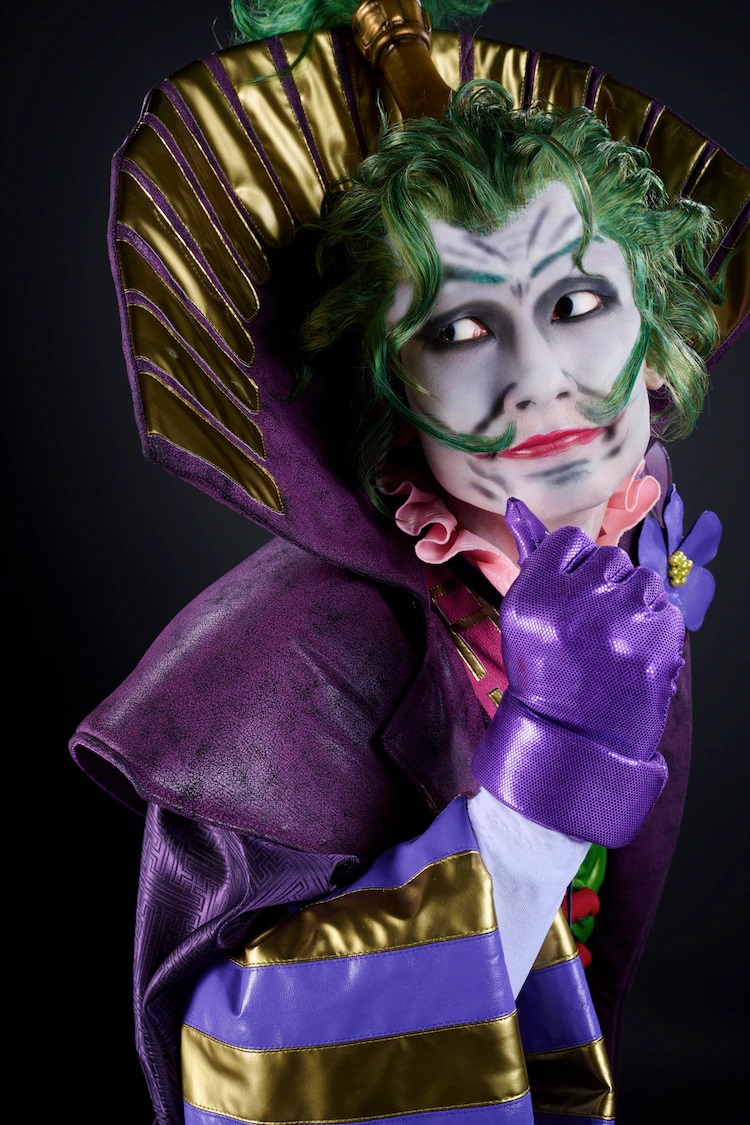 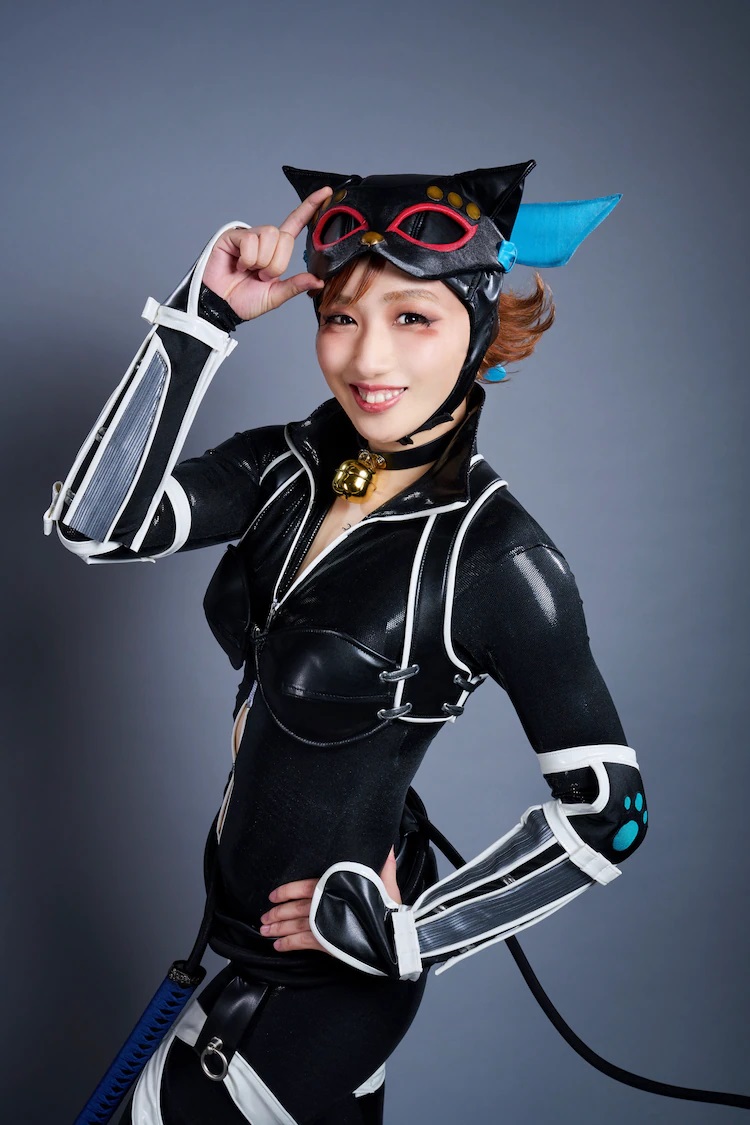 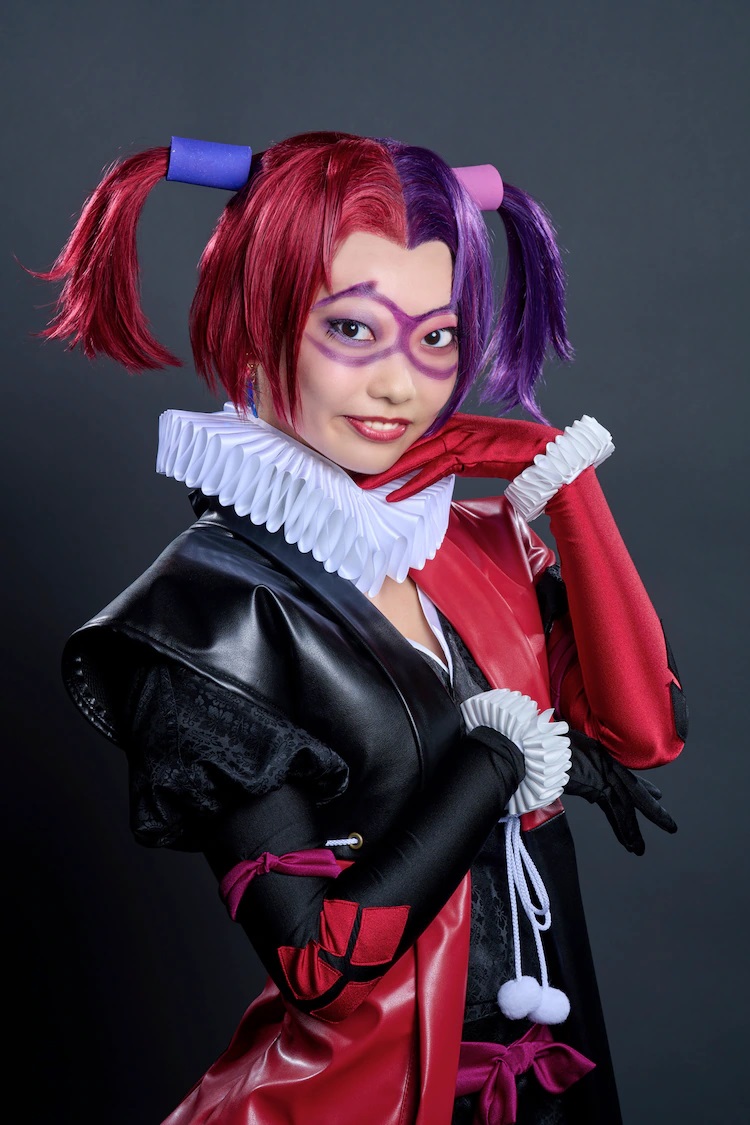 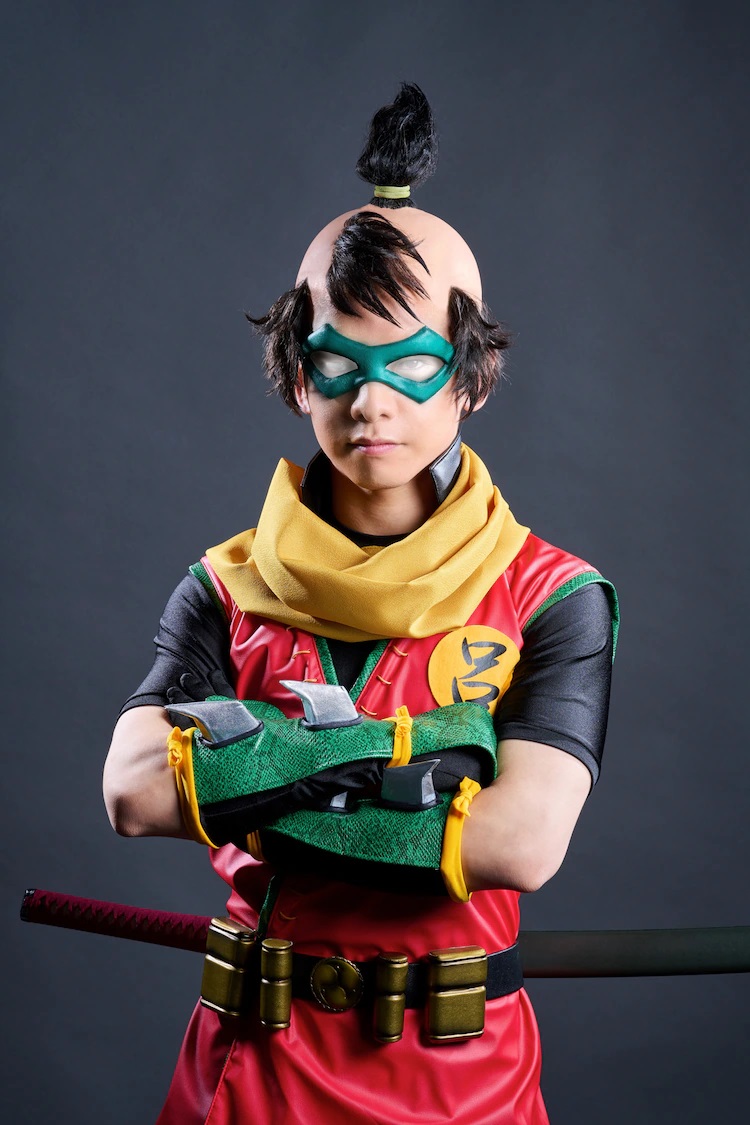 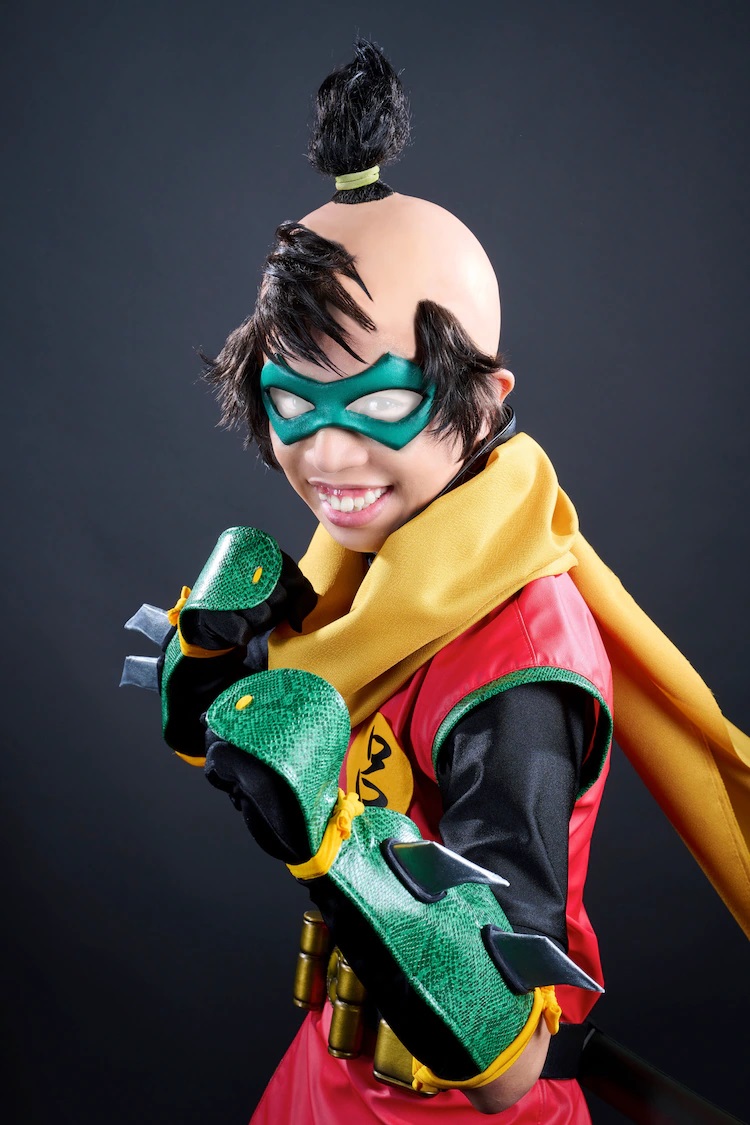 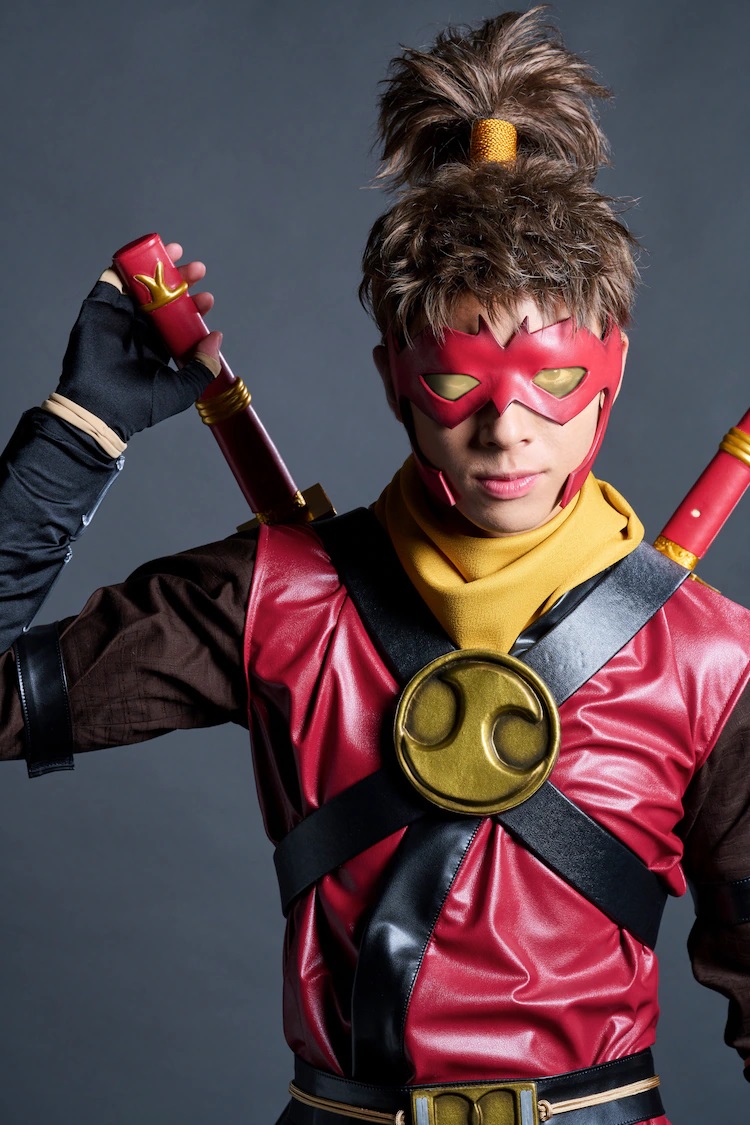 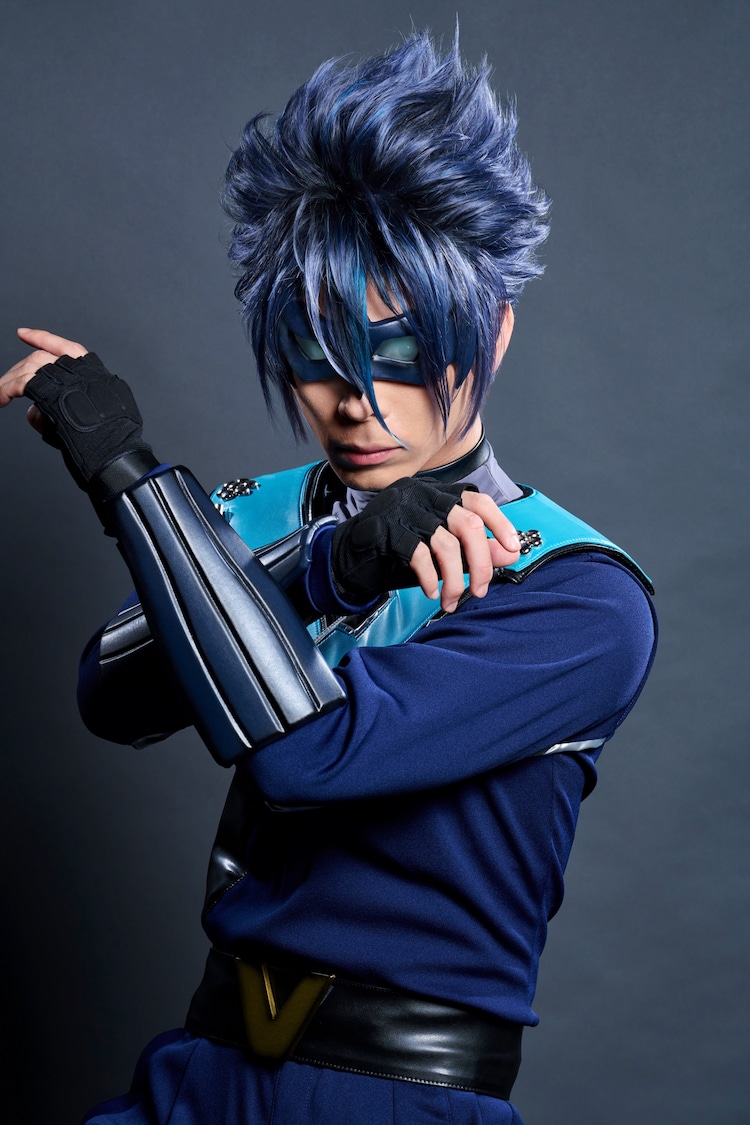 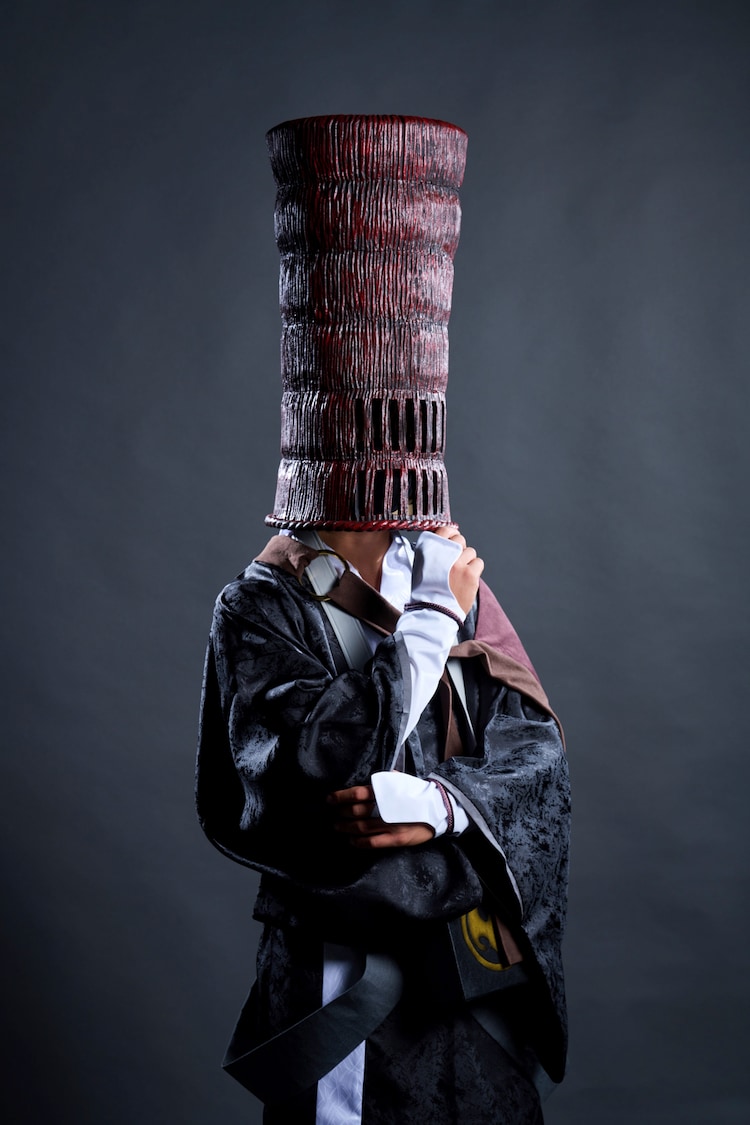 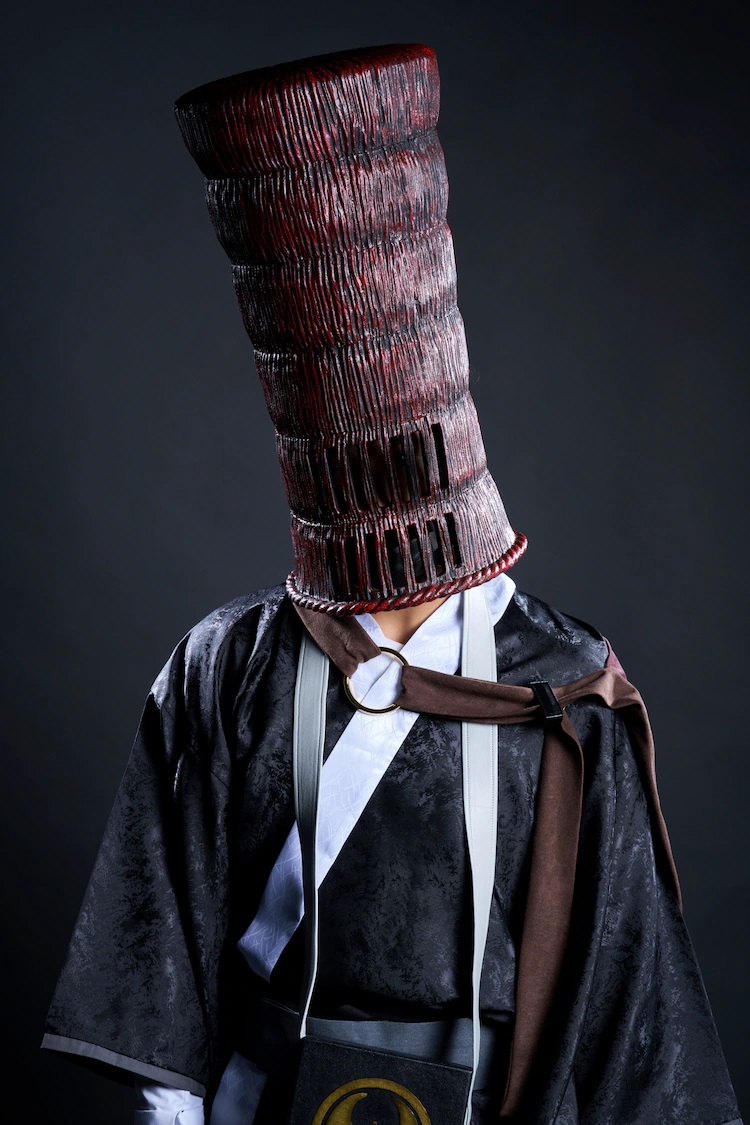 And Taka Sakurai as Red Hood.