Netflix is streaming the series internationally 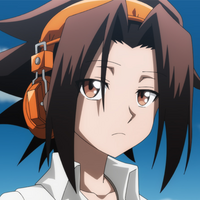 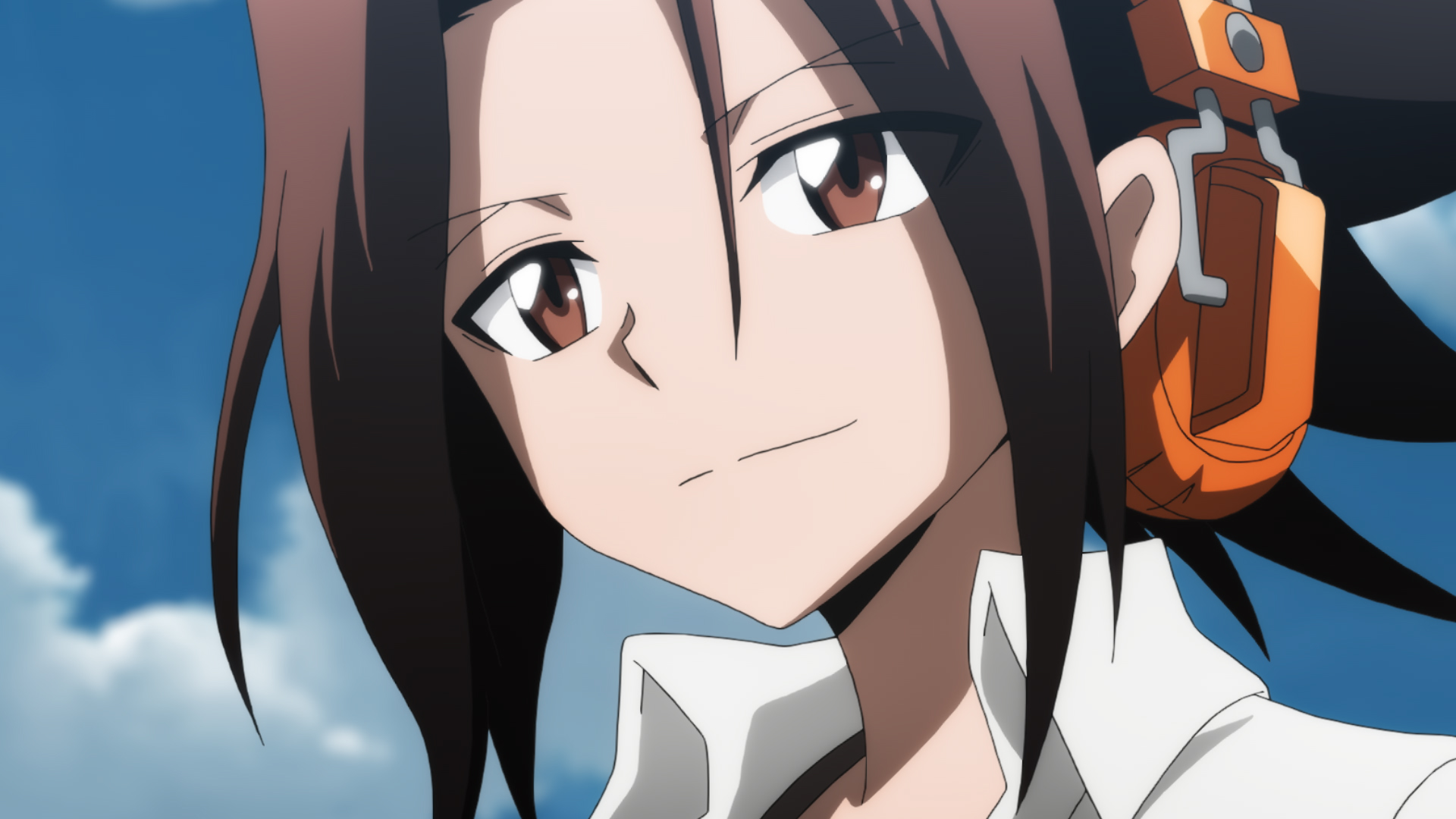 A new opening and ending theme for the Shaman King TV anime reboot as the calendar clicked over to October, but ahead of the international release of the episodes on Netflix, the Japanese side is streaming the brand new opening and ending to the series that features "Get up! Shout!" by Nana Mizuki as the second opening theme, with saji's "Hazuki" as the ending theme.

The reboot TV anime based on Hiroyuki Takei's Shaman King manga series premiered in Japan and Netflix Japan on April 1, 2021, and kicked off its worldwide stream on Netflix on August 9 with the series continuing on through fall on TV in Japan.