Show your art for a chance to win signed Blu-rays and more! 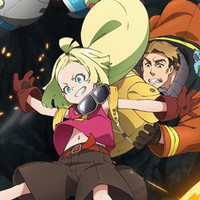 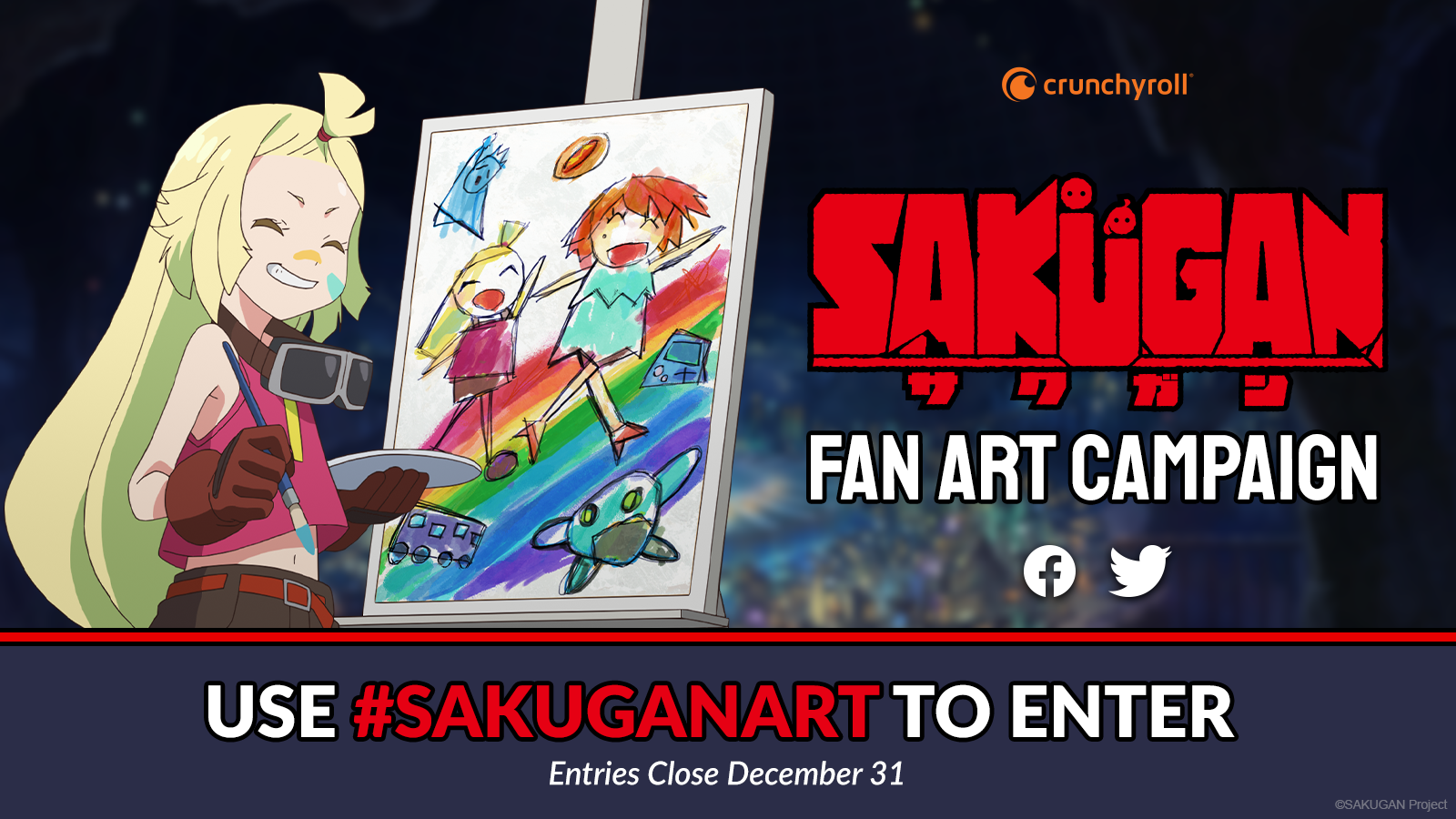 The team behind the SAKUGAN anime wants to see the creativity of fans around the world, so the production committee has teamed up with Doujin World to launch a special Fan Art Campaign to put it all on display. Some amazing prizes are up for grabs, and all you have to do is show off your art online using the hashtag #SAKUGANART.

That art can come in many forms, from illustrations and cosplay photos to plastic models, figures, dioramas, origami, and beyond. As long as it's a still image, you can share it with the hashtag on Twitter and Facebook for a chance to win. The best entries might even be featured on the official SAKUGAN Radio Labyrinth radio and YouTube show!

Winners will be contacted in January via a direct message from the official Twitter/Facebook account with instructions on how to receive their prize.

As for the prizes themselves, here's what's on offer for the SAKUGAN contest:

Visit the official campaign site for more information, as well as all relevant terms and conditions.