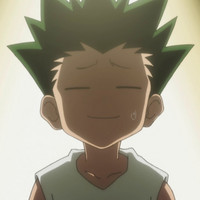 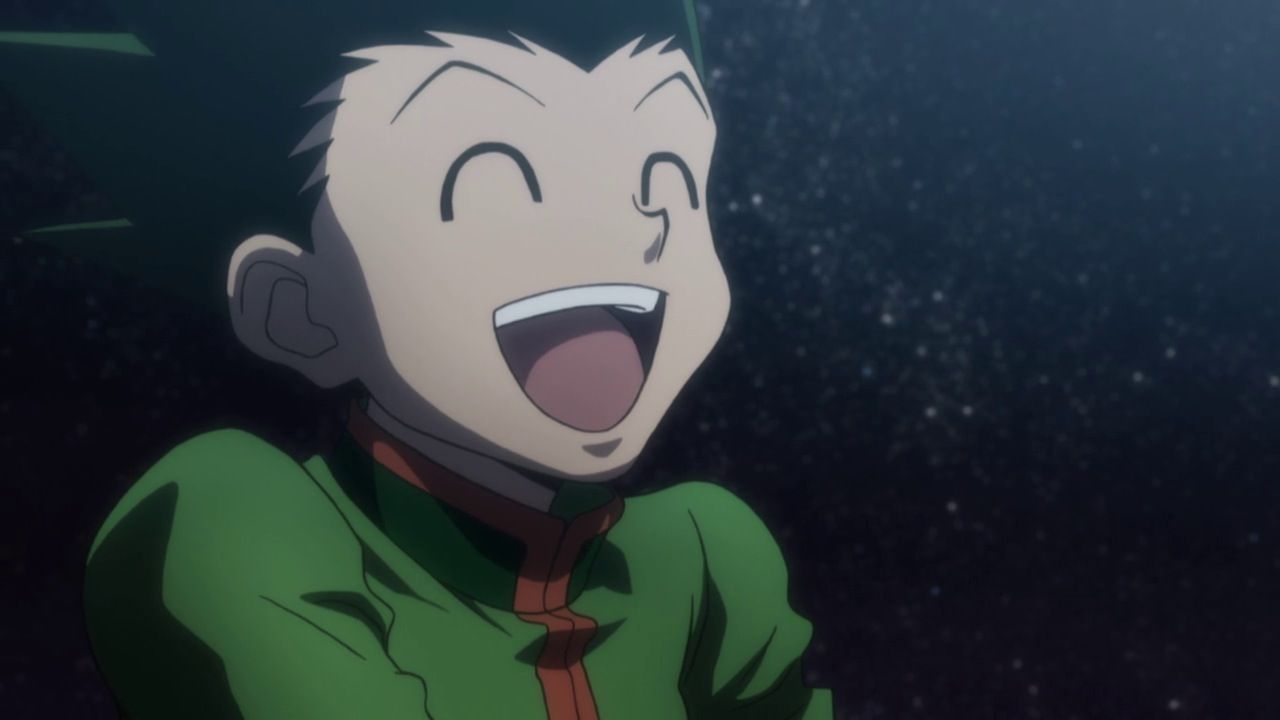 Fans of Yoshihiro Togashi's Hunter x Hunter have something special to look forward to next year in Japan. Revealed as part of the second lineup of the Universal Cool Japan 2022 endeavor, Osaka's Universal Studios Japan is cooking up a limited time attraction that's currently set to kick off on March 4, 2022.

At the time of this writing, we just have the visual below, which shows Gon and Killua ready for action at USJ. 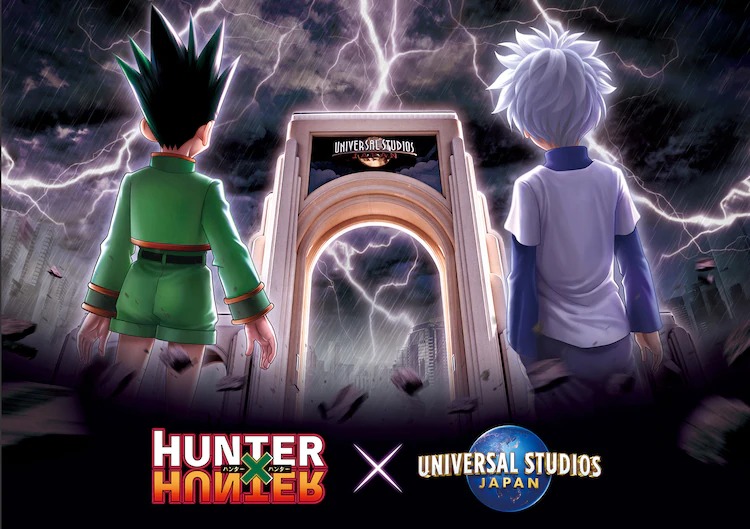