Teaser visual and trailer for the continuation released 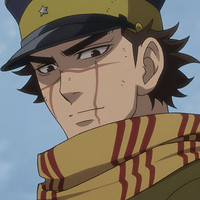 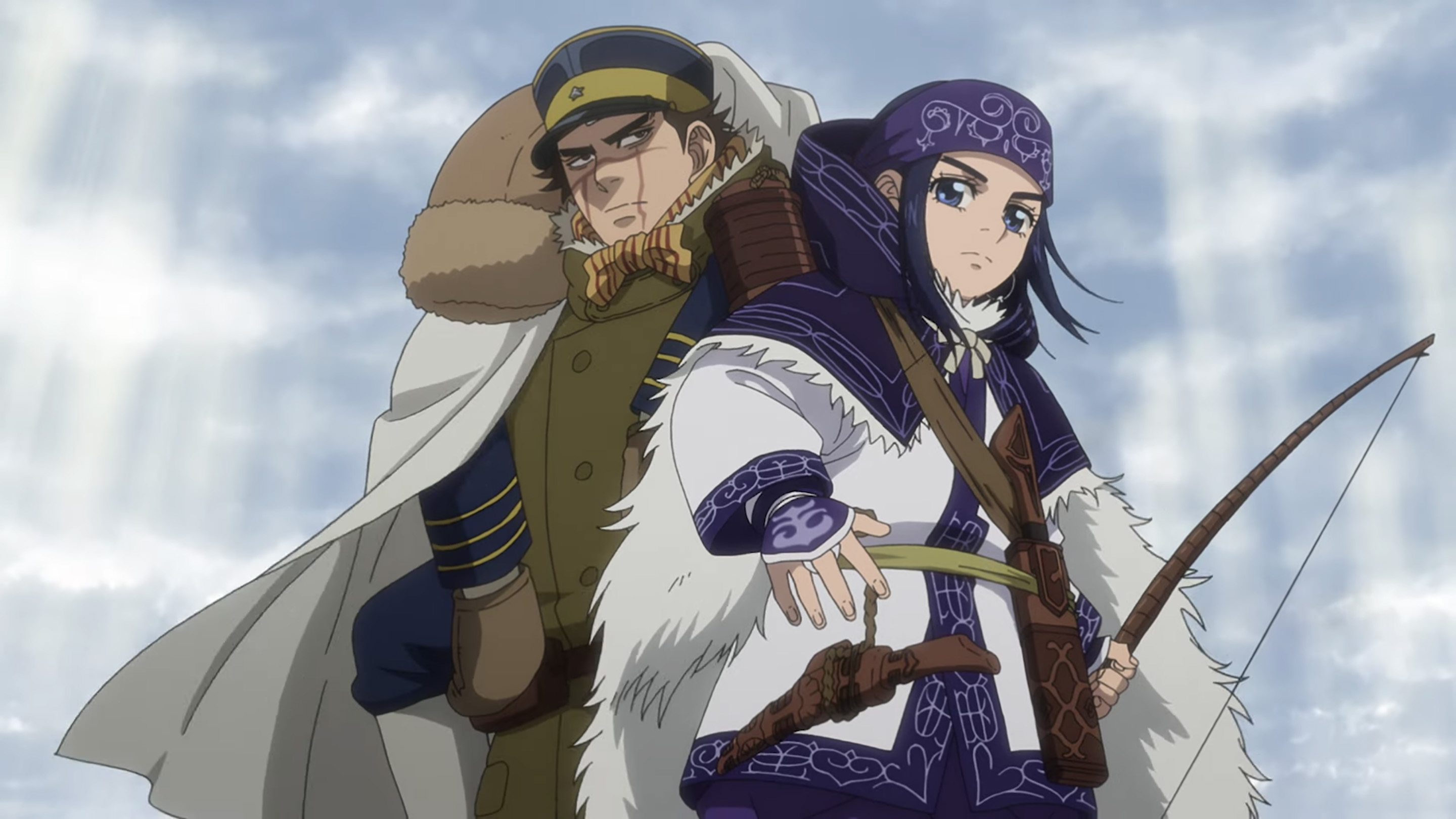 Saichi Sugimoto's story through early Hokkaido continues with the announcement of the fourth season of the TV anime adaptation of Satoru Noda's manga series Golden Kamuy today at an event for the franchise. A teaser visual and trailer for the season were released alongside the news as well as the lead staff, which changes for the fourth season. 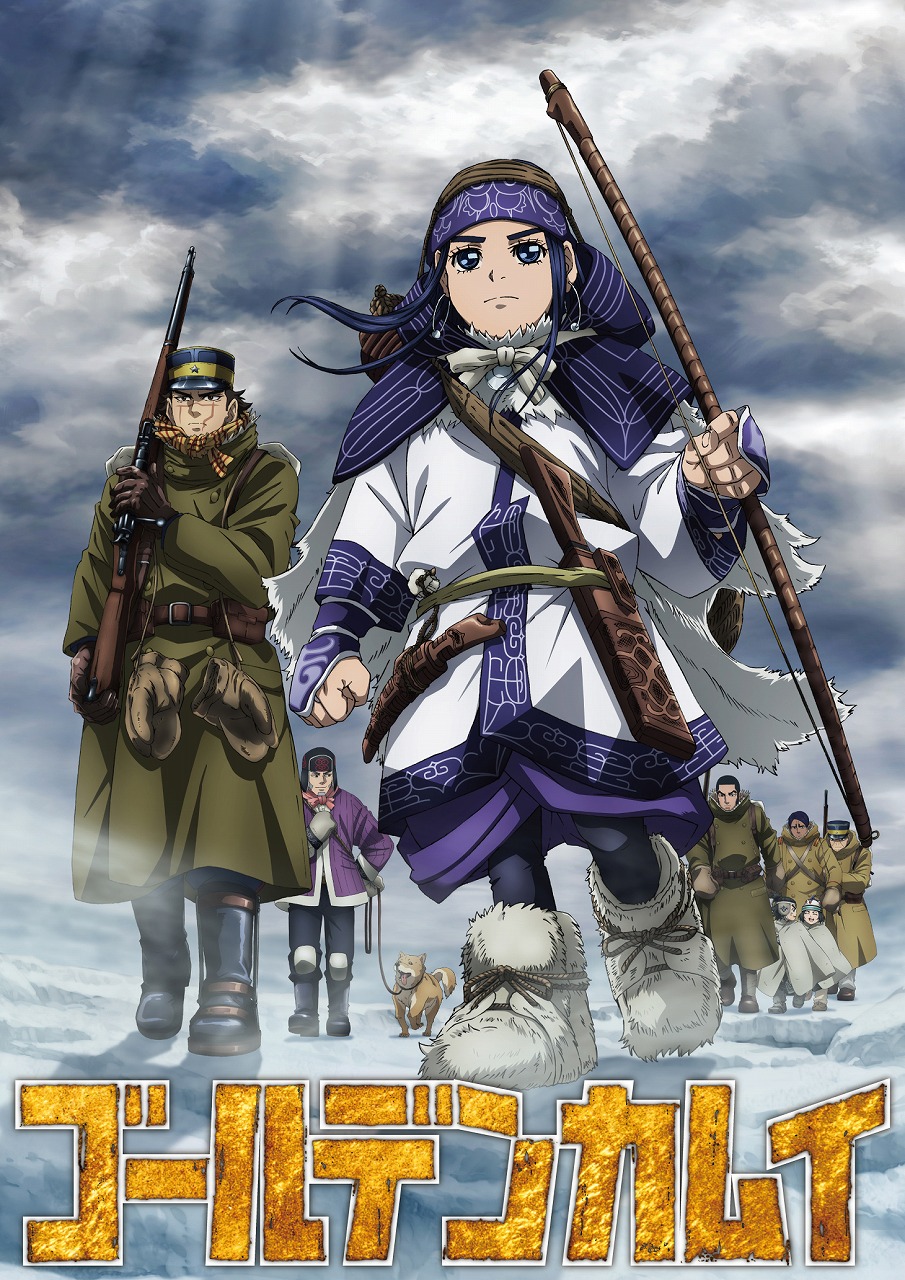 It was confirmed in the trailer that Shizutaka Sugahara (Grimms Notes the Animation) will take over as the chief director of the series at Brain's Base from Hitoshi Nanba at Geno Studio. Noboru Takagi continues to write the series composition for Golden Kamuy, while Takumi Yamakawa (animation director on 5 episodes of To Your Eternity) takes over as the character designer.

The latest season of the anime series aired between aired from October 5 to December 21, 2020, with Crunchyroll streaming all three seasons of Golden Kamuy, describing it as: