Issey Takahashi will return as the Stand-wielding, mystery-solving manga artist 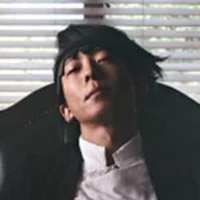 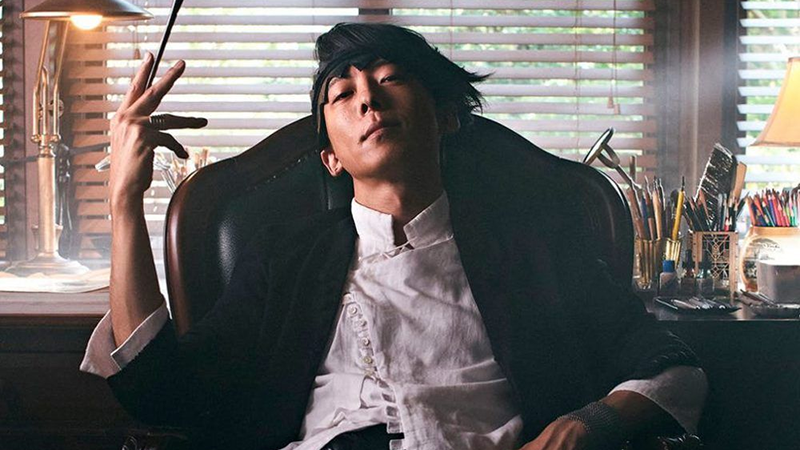 He makes manga. He has a Stand. He will literally read you like a book. And he's coming back to the NHK.

JoJo's Bizarre Adventure spinoff series Thus Spoke Kishibe Rohan is confirmed to be getting a third installment in its live-action form. So far, it's had two seasons of three episodes each: the first in December 2020, the second in December 2021. Each episode follows the title character as he goes on his own series of bizarre adventures, using his Stand "Heaven's Door" to turn people into books and read them... but instead of using his power for inspiration, he uses it here to solve mysteries.

Issey Takahashi, who played the Diamond Is Unbreakable antagonist in the first two seasons, is confirmed to be returning for this third outing: 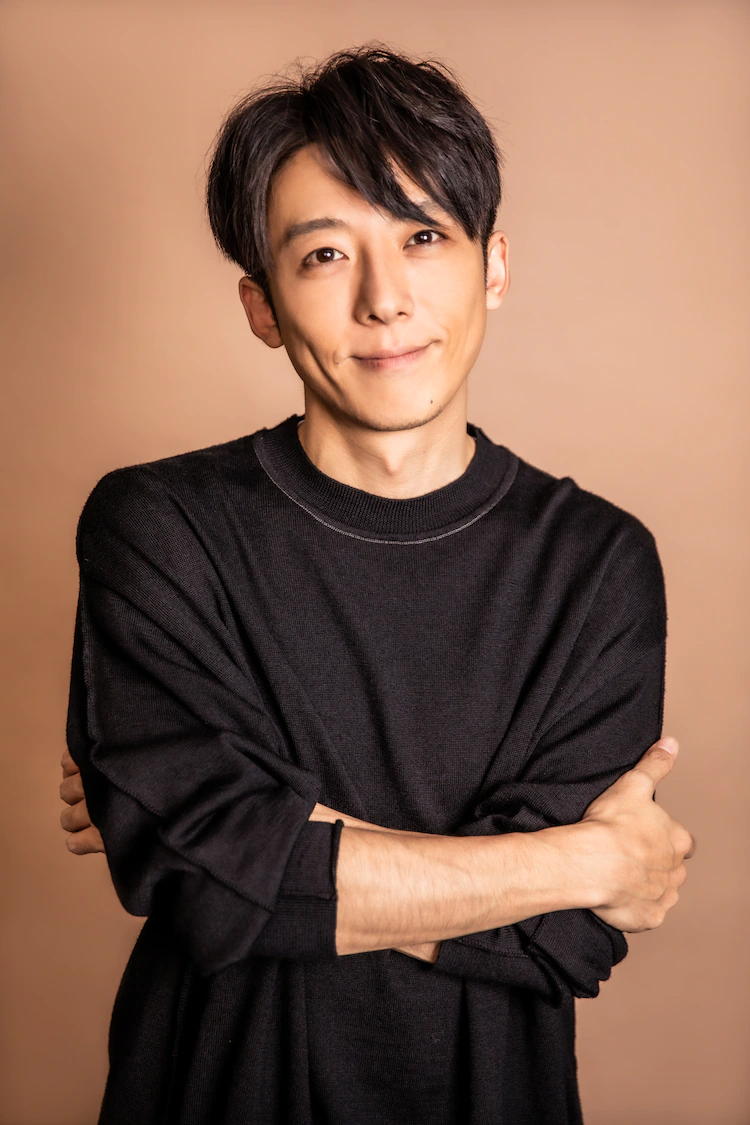 Also returning will be Marie Iitoyo as Kyoka Izumi, Rohan's editor. While she makes a handful of appearances in the original manga and its anime adaptation, she is a major player in the TV drama. 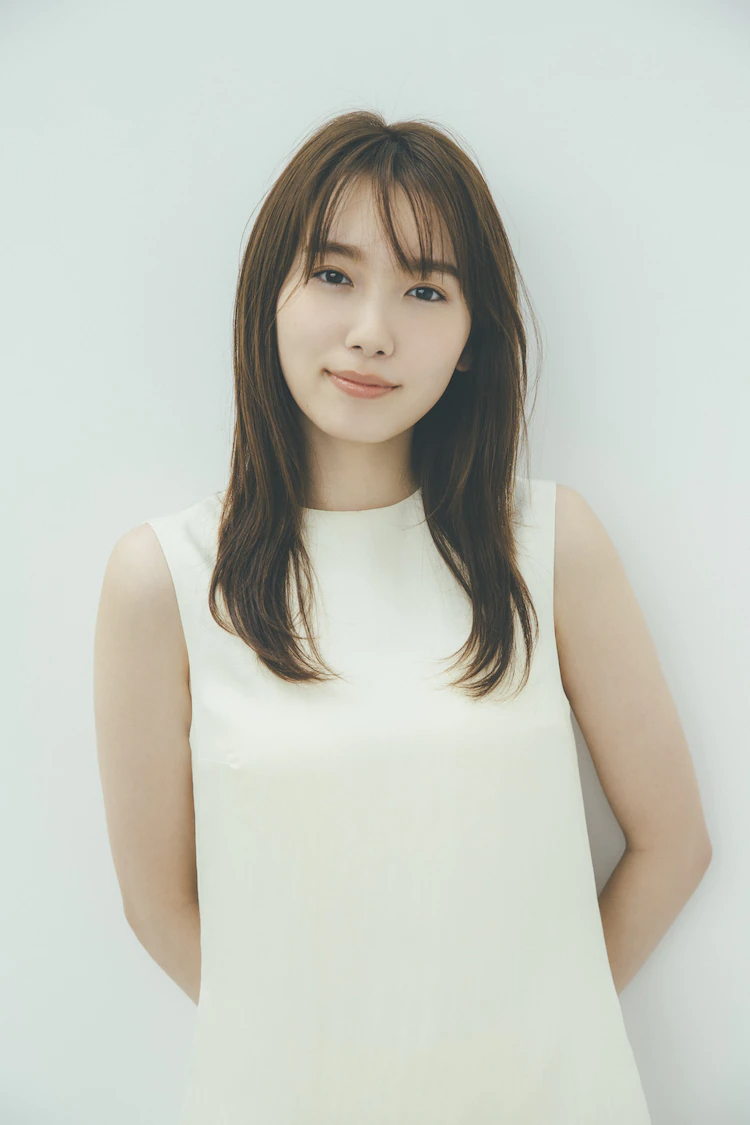 Yasuko Kobayashi will be returning to adapt the screenplay, with Naruyoshi Kikuchi once again composing music for the series. And so far, that's all we know... other than that we can expect the new episodes in December 2022. The NHK has promised more information, including details on which manga stories will be adapted this season, in October.

Streaming site RetroCrush offers the first season of the live-action Thus Spoke Kishibe Rohan as part of its premium service, while Netflix distributes the anime adaptation.