Yotsuba&! Art Exhibition Gets Whimsical in Yokohama in October 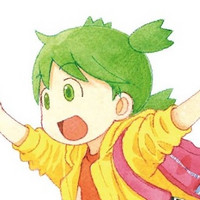 Residents of Yokohama in Kanagawa Prefecture, Japan will soon have the opportunity to "enjoy everything", because an art exhibition dedicated to Kiyohiko Azuma's Yotsuba&!, an everyday comedy manga about the gentle adventures of an adopted 5 year old girl, will open there soon.

The installation will include original manga drawings, making-of videos exploring Azuma's creative process, new artwork, and more. General admission tickets to the exhibition cost 600 yen (about $4.20 US), although children of elementary school age and younger are admitted for free. 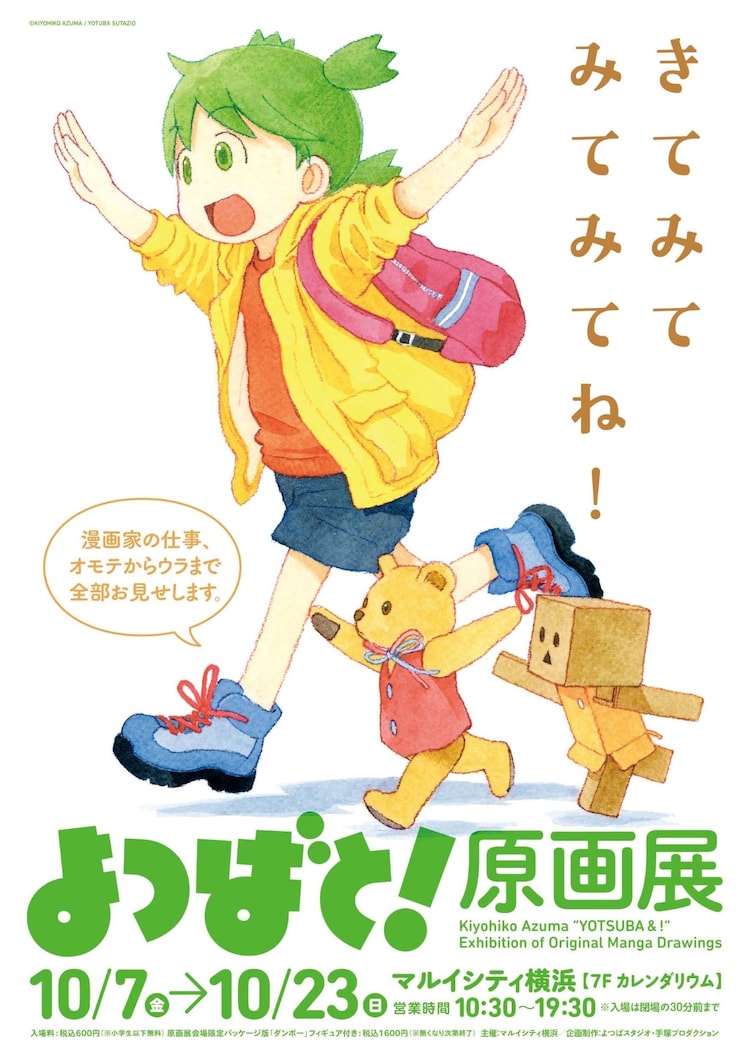 The original Yotsuba&! manga is serialized in the Dengeki Daioh manga magazine published in Japan by ASCII Media Works, and an English language version is also available from Yen Press, who describe the story of the series as follows:

Hello! This is Koiwai Yotsuba, Yotsuba Koiwai...um, YOTSUBA! Yotsuba moved with Daddy to a new house from our old house waaaaaaay over there! And moving's fun 'cos people wave! (Ohhhh!!) And Yotsuba met these nice people next door and made friends to play with (one of 'em acted like one of those bad strangers Daddy told Yotsuba not to go with, but it was okay in the end). I hope we get to play a lot. And eat ice cream! And-and-and...oh yeah! You should come play with Yotsuba too!