Kaguya-sama: Love Is War Anime's Next Arc Heads to Theaters in Winter 2022 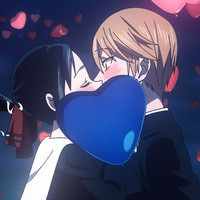 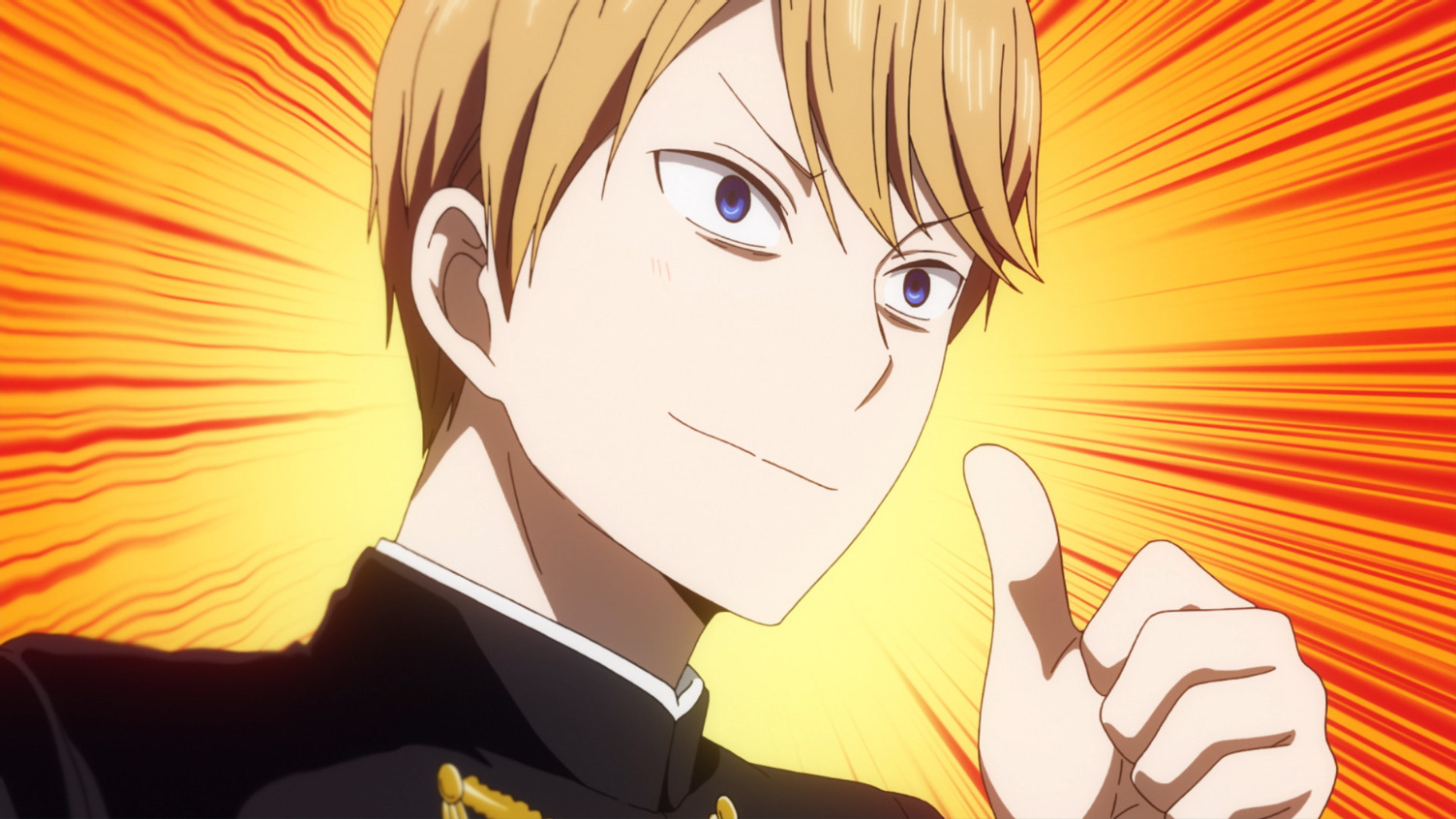 While the third season of Kaguya-sama: Love Is War TV anime only finished a few months ago, we don't have to wait long for the next arc as the official Twitter account for the anime revealed tonight that the theatrical release of the next arc will be in Japan in Winter 2022. A teaser visual for the next work was unveiled alongside the premiere date. 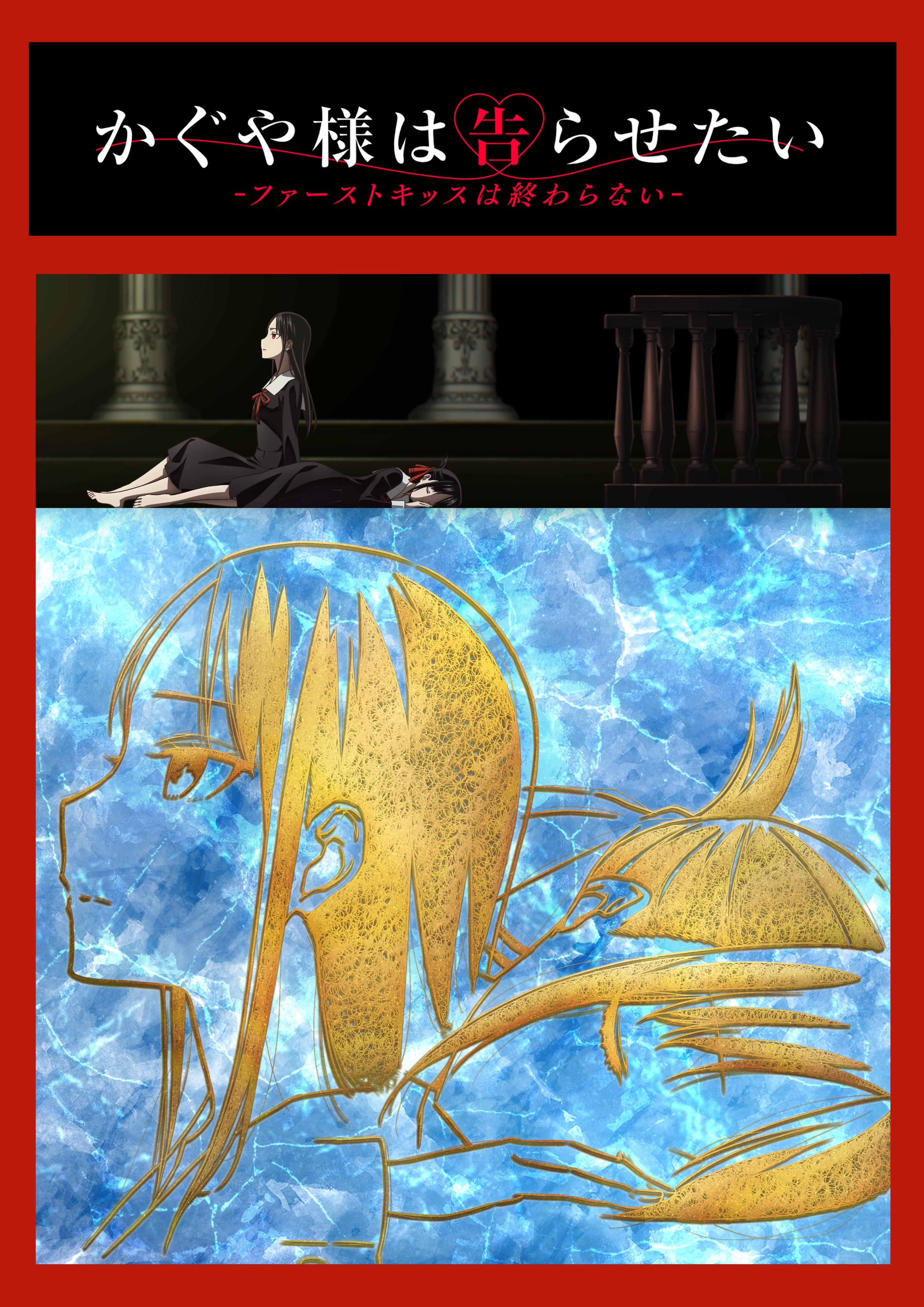 The next Kaguya-sama: Love Is War arc, titled "First Kiss wa Owaranai (The First Kiss Never Ends)" will be screened in theaters across Japan from winter 2022 and then head to TV at a later stage, though the TV version's format hasn't been confirmed at this stage.