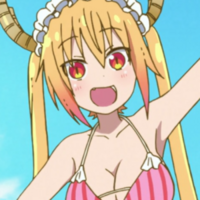 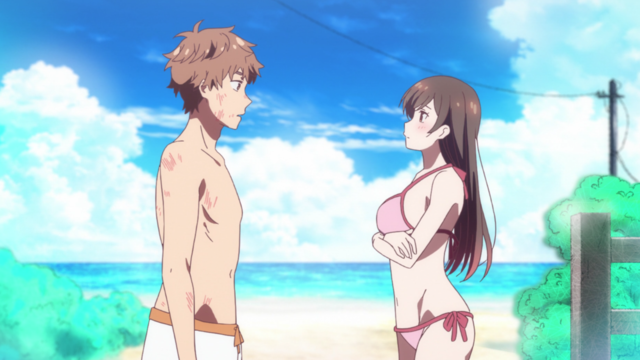 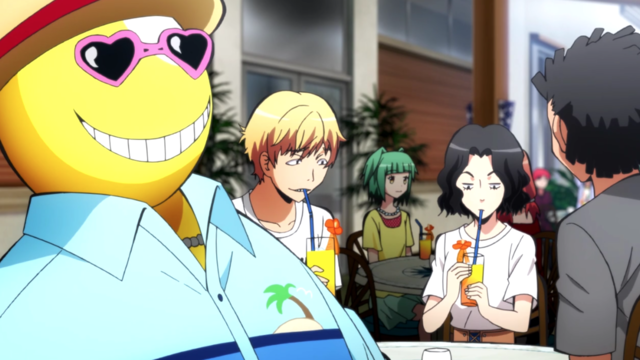 Play hard, kill hard! Assassination Classroom is the perfect example of an anime beach episode that shows not all beach episodes are senseless filler, and just because you're switching up your location to a tropical paradise, doesn't mean the plot of the series is going to press pause. Ansatsu Kyōshitsu is your average school anime where the students of E class learn all your typical academic subjects. Math. Science. How to assassinate their teacher Koro Sensei before he destroys the world ... you know, normal school stuff. Season 1 Episodes 17-18 is the start of E class' summer vacation, or should I say assassination vacation to Okinawa. Now when you only have a few months to protect the Earth from certain doom, you don't really have any time to waste, and the students have to take advantage of every opportunity to terminate Koro Sensei, no matter where. While it looked like the students were enjoying their time scuba diving, hiking, and hang gliding, all of that was just for show, they were actually preparing themselves for their most ambitious and elaborate assassination attempt yet. 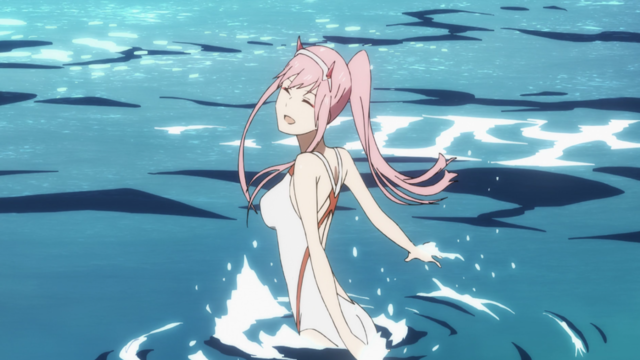 Anime will always find a way to go to the beach, even in a post-apocalyptic world like in DARLING in the FRANXX. With the first few episodes dedicated to fulfilling missions and engaging in battles, the characters are mentally and physically exhausted from pushing their limits to connect and pilot mechs, and worrying about each others' well being. Squad 13's sole purpose and identity are based on piloting a FRANXX, and they don't understand a life apart from fighting klaxosaurs. Then comes Episode 7. Squad 13 is sent on a trip to the beach after their last battle. If only for a moment, the beach episode was a nice break, allowing them to experience pure freedom and happiness, and for the first time, let them be who they truly are ... kids. It's during this trip Squad 13 was able to really explore their adolescent emotions, questioning the knowledge of the outside world when the boys ask Hiro about kisses and love. Squad 13's curiosity about human civilization grows when they stumble upon something unexpected. Up to this point, these characters lived such sheltered lives, it was nice seeing them form their own thoughts about humanity and life outside the plantation. Squad 13 may have left the beach, but their lives were forever changed. 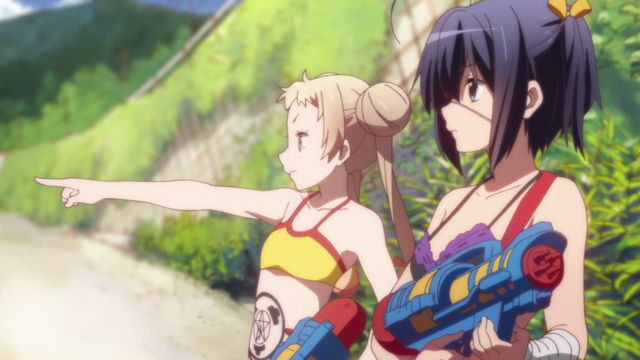 The Eye of the Wicked Lord will not leave you disappointed when it comes to this beach episode. What makes Season 1 Episodes 7-8 of Love, Chunibyo & Other Delusions so great isn't so much the episodes themselves — although, it's pretty enjoyable in part thanks to the comical antics of frenemies Dekomori and Mori-Summer, I mean Nibutani — but how the episodes impact the future of the story. Love, Chunibyo & Other Delusions starts out as a wacky series, full of fun and "magical battles," but trips to the sandy seas and Rika's hometown take the series down a more serious route where we learn about Rika's childhood. Not everyone in this series can accept Rika as chunibyo, and there's this constant battle between what's "real" and what's "fantasy." This beach episode further establishes the hardships we see the characters face for the remainder of the season. It's from here on we see more of their character growth. Needless to say, the time spent in paradise served as the turning point for the series, setting forth the emotional journey to come. 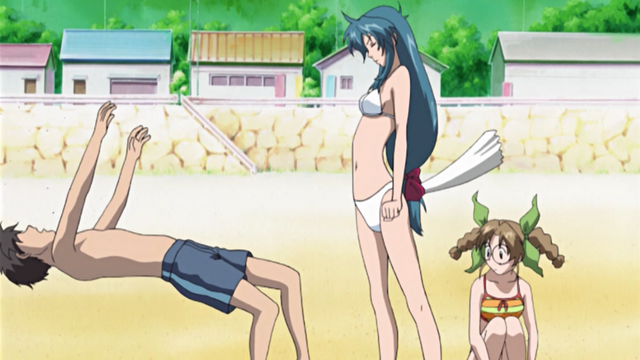 Personally, I'd have to say everything about Full Metal Panic? Fumoffu as a series is fabulous, and the beach episode is no exception.  Full Metal Panic? Fumoffu has a very different tone than the previous season, and what stands out about this beach episode by far are the characters and their situations. This isn't an episode where we get loads of character development, but it's an episode where we get to see more of our secondary characters' personalities, and how Sousuke socially interacts with everyone in a normal, civilian state. Sergeant Sousuke Sagara is introduced as a young military man, tasked with protecting Kaname Chidori. Coming from a strict military background, it's near impossible for Sousuke to adapt to a mundane lifestyle seeing as his instinct is to immediately use military tactics or weapons in day-to-day situations. I mean, his idea of smashing a watermelon is shooting it with a gun. It's absurd but also entertaining. Also, this episode has a bit of romance! It's obvious there's a connection between Kaname and Sousuke, but they are on two different wavelengths. The episode starts out with them on opposite ends of the spectrum. Kaname's even a bit bothered that Sousuke didn't notice her appearance at the beach. But by the end, as different as they are, and as irritated as Kaname gets with Sousuke's rash decision-making, the beach presented an opportunity for them to see just how much they care. 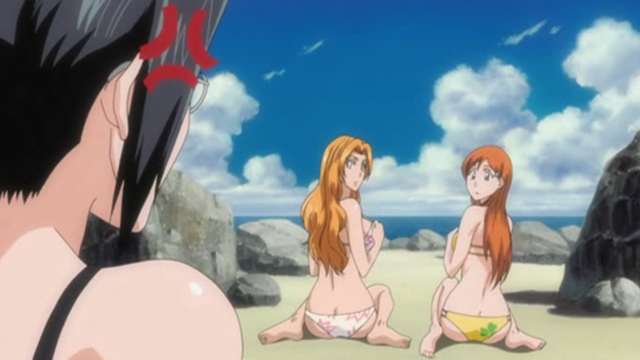 Episode 228 of Bleach is exactly what I think of when I think of the phrase, "anime beach episode." This episode, which basically has no connection to the rest of the series, is the quintessential anime filler beach episode with lots of blatant fanservice and is just pure nonsense but in the best way possible. After their pool was destroyed, the Women's Soul Reaper Association decides to hop on over to the World of the Living for a beach day, but of course, "normal" isn't in the cards for this day of fun in the sun. The episode has the ladies choosing their swimsuits, followed by the sexy beach body glam shot, but hey, let's not ignore the washboard abs. The dialogue is so random and Orihime and Rangiku get very ... creative when it comes to collecting water for their beach art competition. There's a "funeral" for Ukitake. The team takes their jobs of creating cute sand sculptures very seriously and instead of smashing watermelons, the team is tasked with breaking weird watermelon sea monsters with tentacles? This episode is all over the place, but sometimes, this style of anime beach episode is exactly what you need, and something you just can't pass up.