Masuda discusses the challenges of composing for Naruto 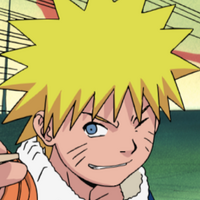 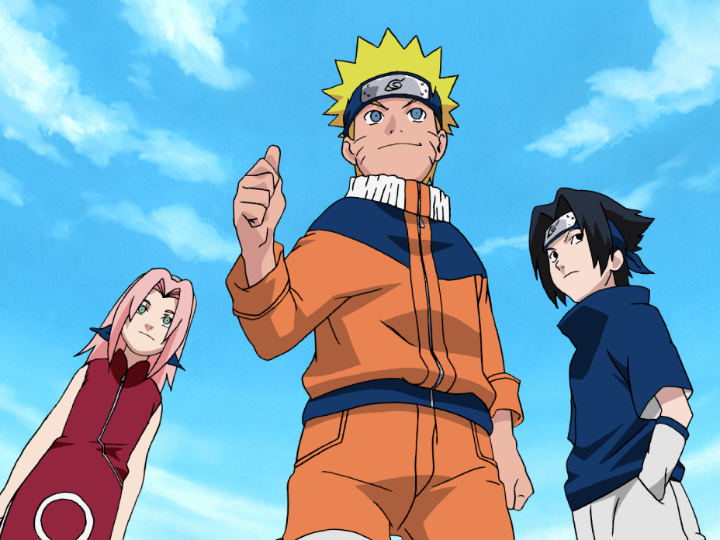 Whether or not you recognize his name, you’ve certainly heard his music. As a prolific composer for anime over multiple decades, Toshio Masuda’s musical stylings can be heard in series like Excel Saga, MUSHI-SHI, and more, although most people will likely recognize him from his time working on the soundtrack for Naruto. As the person in charge of creating music for the first four seasons of the anime, Masuda assumed responsibility for crafting many of the franchise’s most iconic musical motifs and character themes, as well as defining the series’ unique blend of rock and traditional Japanese instruments that the anime has become known for. On top of creating music for the TV series, Masuda was also responsible for developing the score for the first three Naruto movies: Ninja Clash in the Land of Snow, Legend of the Stone of Gelel, and Guardians of the Crescent Moon Kingdom.

We sat down with Toshio Masuda to talk about the work that went into crafting the Naruto franchise’s iconic sound, what it takes to make music for long-running TV anime, and more! 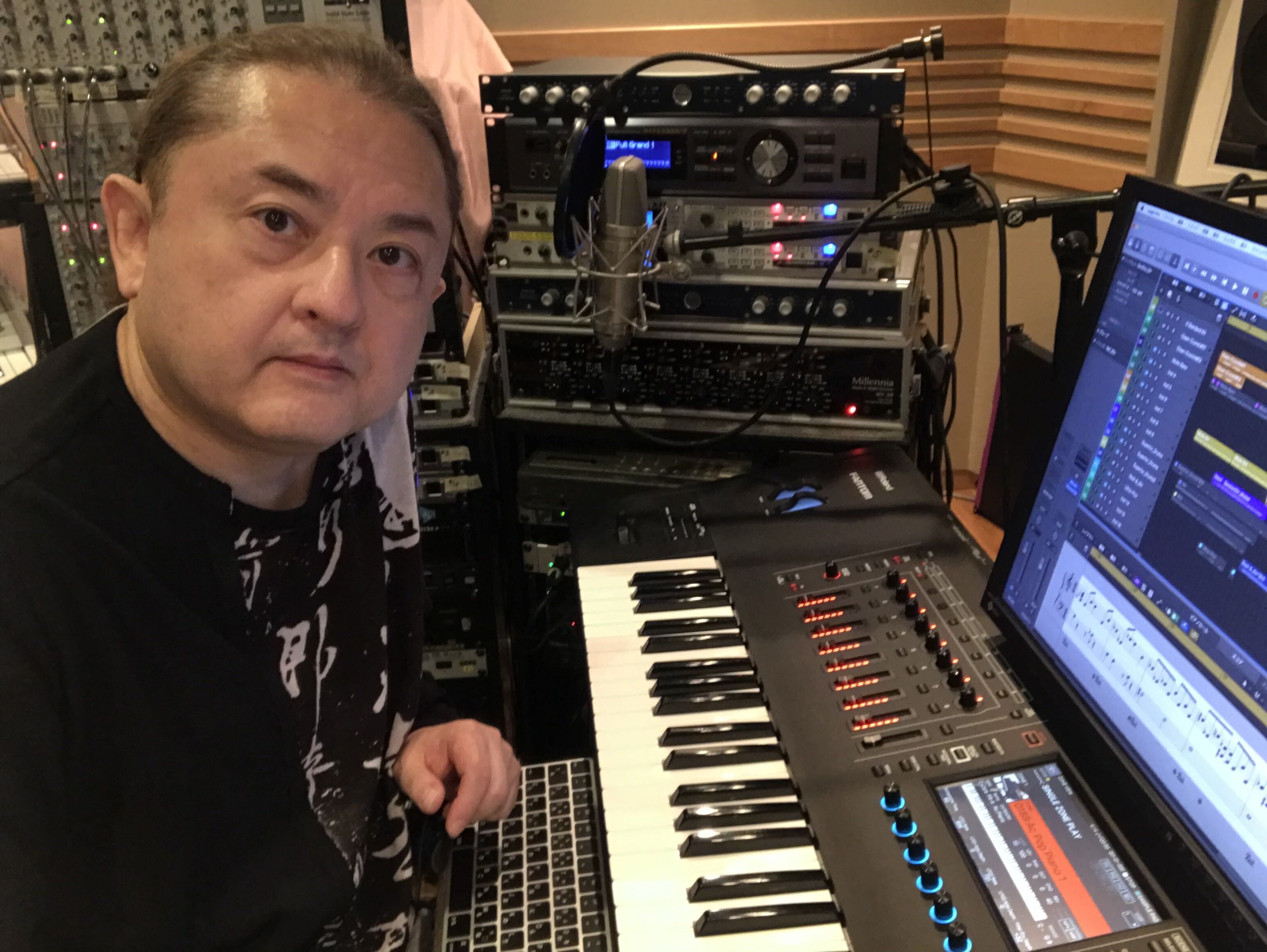 The soundtrack of Naruto blends modern orchestras with traditional Japanese instruments. What inspired this decision and what considerations were made to balance these two opposing musical styles and instruments together?

Toshio Masuda: My first encounter with rock music that uses a lot of Japanese instruments was 40 years ago ... far before Naruto even existed, in the mid-'80s. At that time, I had just started to become a professional musician, and a friend of mine introduced me to a unique performance group called ISSEIFUBI SEPIA (composed and produced by the genius bassist Tsugutoshi Goto), who were at the peak of their popularity at the time, and I was asked to join their national tour. Their musical style was quite avant-garde at the time, with a mixture of hard rock and traditional Japanese instruments such as taiko, tsuzumi, shinobue, and shamisen. The way they sang and danced fiercely with such music in the background, dressed in bare skin and zoot suits, reminded me of "NIPPONDANJI (Japanese Manhood)". Full of dignity, tension, and Japanese energy. For me, this experience of recreating their music on stage was very useful in creating the music for Naruto decades later.

At the time, useful equipment such as samplers were very expensive, and it was even hard for professional musicians to own one, that it was a hassle to reproduce Japanese instruments. However, it was worth the effort, and by the time the tour started, I had mastered to play shamisen phrases with my right hand while simultaneously playing a Japanese drum pattern with my left hand. In a sense, I learned some acrobatic tricks. Through my involvement with ISSEIFUBI SEPIA, which lasted for nearly a decade, I had the opportunity to fully explore the various possibilities of collaboration between Western tunes and Japanese instruments.

When I was offered the opportunity to work for Naruto, the memories of that time came flooding back to me. The story of Naruto and Japanese rock music were linked in a very natural way in my mind, and the ideas for the soundtrack came relatively easily, without any particular difficulties or worries. So, in other words, the music for Naruto has been in preparation since long before the need for it arose, without me even realizing it, and now it's taking shape at that perfect time. And in conclusion, it was a beginning that came together through many coincidences. 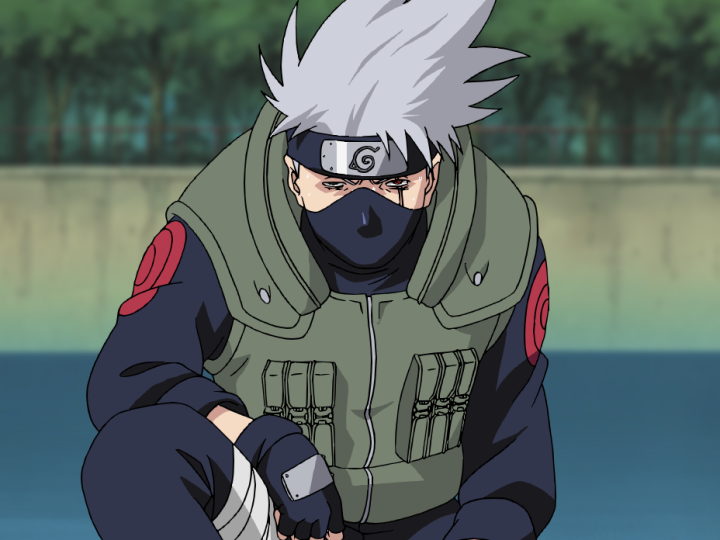 How much insight were you given to future developments in the story that could then be factored into the music you created for the series?

Masuda: I was only involved in the project until Season 4, so it wasn't a very long period of time, and I had been reading Naruto since it was first published in Weekly Shonen Jump, so I had a good grasp of all the stories that were going to be animated. So I don't think there was any particular information that was revealed for the first time at the meeting. However, I don't remember which song it was, but I think I personally took care not to spoil the story when I arranged it. There are fans who only enjoy watching the anime without reading the original, so I tried to arrange the songs as crisply as possible so that they wouldn't be able to predict what would happen later. In other words, fun songs were made really fun and energetic songs were made full of energy. Of course, this was only if there wasn’t a specific request. 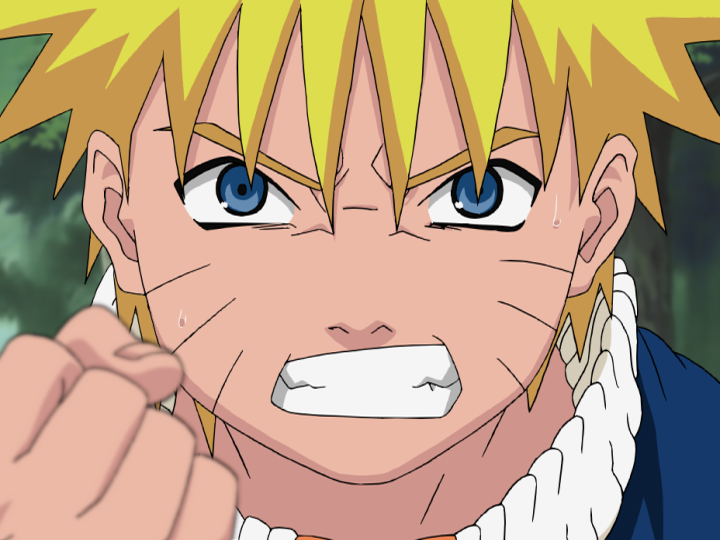 What were the challenges you had in producing themes for the TV series versus crafting the soundtracks for the movies?

My first theatrical work was Naruto the Movie: Ninja Clash in the Land of Snow Original Soundtrack. Each section was working on a very tight schedule, so it was difficult to decide on the length of the relevant scene, which made it impossible to start composing. As a result, the production time we had set aside was drastically reduced and I literally had to work frantically with a stopwatch in my hand — it was all-nighter after all-nighter.

It was a bittersweet experience for me, as I managed to finish the project on time after a rush of work that could be described as risking my life. So, if you were to ask me, "What was the most challenging part?” I would have to say, "The battle against time." Most of the time, it's a race against time, and how long you can endure the lack of sleep, so in the end, it's really a trial of strength ... However, this experience has greatly contributed to the improvement of my composition skills, and it goes without saying that my work efficiency has greatly increased since then.

One more difference in composing for movies is the extensive use of live instruments. Naturally, since the theatrical version is projected on a large screen, the background music needs to be on a scale appropriate to the screen. That's why the string section, percussion, rhythm section, etc. were performed live, as much as the budget allowed. Meanwhile, for the TV series, you tend to use a lot of your computer, so you try to make the artificial instruments sound as un-machine-like as possible.

As someone who worked on the music of the franchise from the first Naruto adaptation, how important was it to capture the essence of the characters on the first attempt? How difficult was it to find the right sounds and musical ideas to represent each character?

Masuda: All of the characters in Naruto have very distinct personalities, so I rarely had to worry about them when I was writing the music. However, I had to be careful not to overdo it and made sure not to let the image of the song take precedence. I was a big fan of Naruto myself and I sometimes tended to put too much feeling into it. That's why I tried not to lose my objectivity. 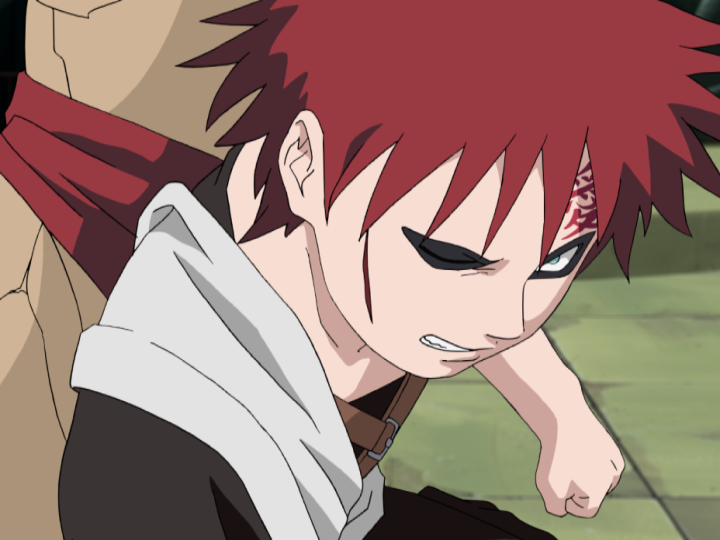 The music of Naruto is pivotal to elevating moments in the original series. While TV anime often involves a lot of creating music that will be reused throughout a series, did you have any conversations with the animation team about crafting major moments and the introduction of new themes, and did this have an impact on your approach to the soundtrack?

Masuda: This is not limited necessarily to the Naruto project, but the direction of the music is rarely determined by the frequency of use. However, if I wanted to create a certain pattern for the production, I would be told about it at a meeting beforehand — for example, if there was a transformational scene or a special move that appears every time. It would be more exciting if there was a memorable music cue for a specific "here and now!" scene throughout the series. For example, "I Said I'm Naruto" and "Go Go Naruto!" from Naruto Original Soundtrack, "Sexiness" for Jiraiya, and "Thunder Break" from Naruto Original Soundtrack 2.

As for the other songs that are played over and over again throughout the series, it just happened that way and not necessarily because I was instructed beforehand.

As for "what music to use and how to use it?” that was decided by the sound director based on the production plan after fully understanding the music we had created in advance. Therefore, there is no need for the composer to think about the frequency of use of the music. In fact, it is better to write music without considering such situations, as it will be easier to get used in various situations. Soundtracks that support an entire series with a limited number of songs are required to have both a clear theme that represents the work and versatility that can withstand a high frequency of use (without becoming boring). When I explain it like this, it may seem like I'm doing something very advanced, but if you compose while looking at the storyboard, picture materials, and listening to the voice actors, strangely it goes well most of the time. 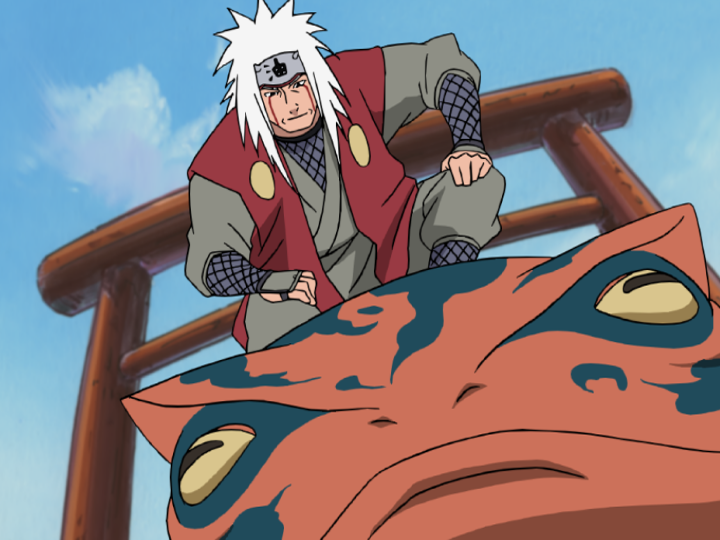 You worked on a number of anime prior to Naruto, but the Naruto franchise was a much larger and long-running project in comparison. Were there any unique challenges that came with composing music for a long-running series like this?

Masuda: This is not limited to Naruto either, but in a long-term series, the number of songs needed naturally increases, and the number of similar developments and situations in the story also increases. It is inevitable that the tunes of the songs will become similar when you make a lot of them, but we always have to keep in mind how to distinguish them from the songs we made in the past. However, since I basically write songs based on the production plan, even if the situation is similar, I have to keep in mind how to handle the scene and the direction of the eyes — "Is it from the protagonist's perspective? Or is it a third person's perspective? Or is it from the viewer's perspective?” etc. — as the tone of the music will naturally change. So, even if you don't change the tune intentionally, it often won't be a problem. Of course, it is a prerequisite that you read and understand the script thoroughly and that you have a lot of "drawers” for ideas ...

And last but not least. To all Naruto fans on the planet, thank you so much for reading this long interview to the very end. It gives me immense pleasure to know that many of the songs I wrote 20 years ago can now be listened to again by fans all over the world, thanks to the immense popularity of Naruto with the support of technology. I would like to express my immense gratitude to Crunchyroll and all the staff involved for giving me such a great opportunity. I will continue to write songs for you to make you guys happy for as long as I am alive.

“Tsukuritsuzukeru Kakugo Dattebayo!!” (“I will keep creating” with Naruto catchphrase — “Believe it!”)

Listen to the Naruto and Naruto: Shippuden soundtracks here!

Listen to the BORUTO: NARUTO NEXT GENERATIONS soundtrack here!