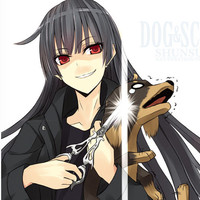 Promo material has revealed that an anime is slated to adapt Shunsuke Sarai's Inu to Hasami wa Tsukaiyou, a light novel series about a bookish boy killed in a robbery and reincarnated as a dachshund, who is then adopted by a cruel, scissor wielding teenage girl.

There's no guarantee that they'll be reused, but an earlier audio drama featured 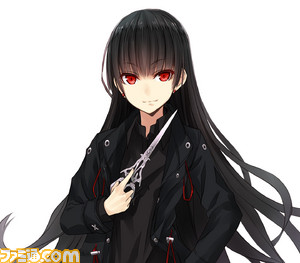 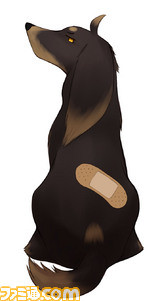 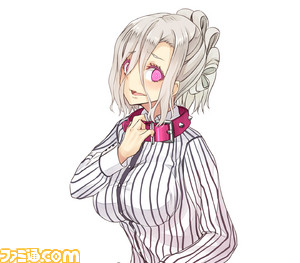 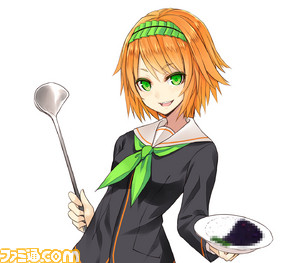 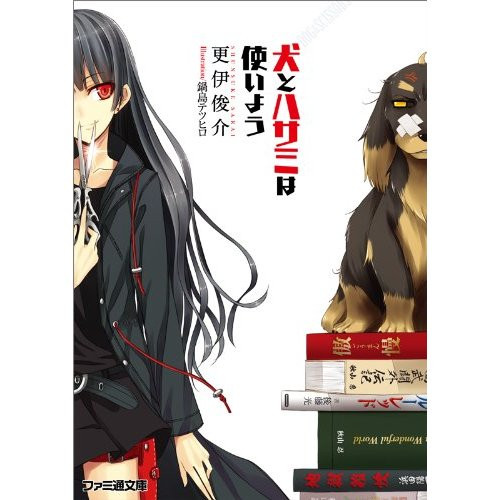 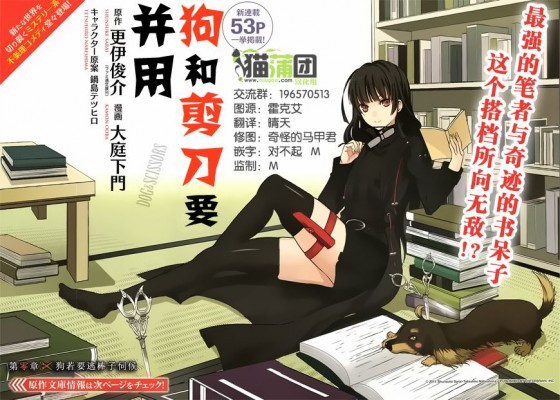 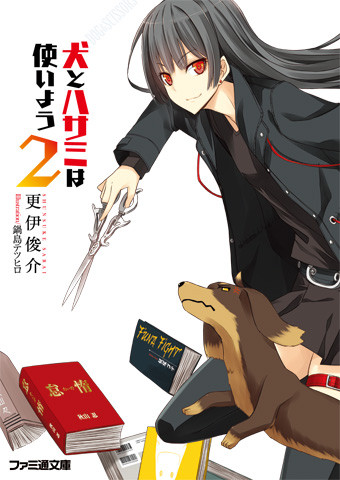 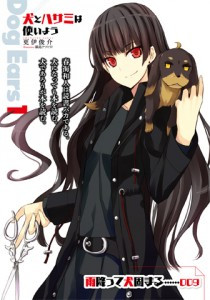 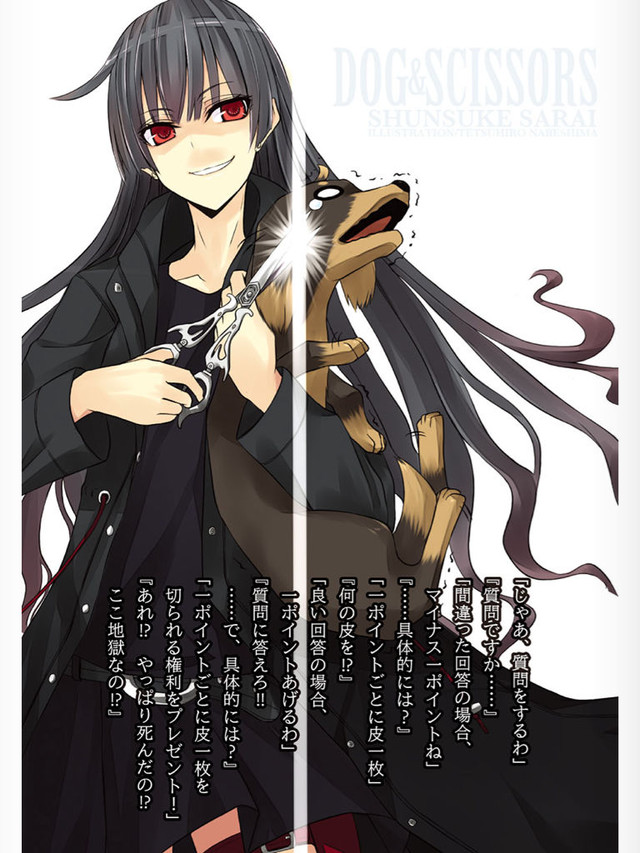 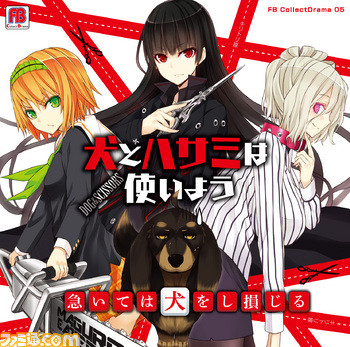 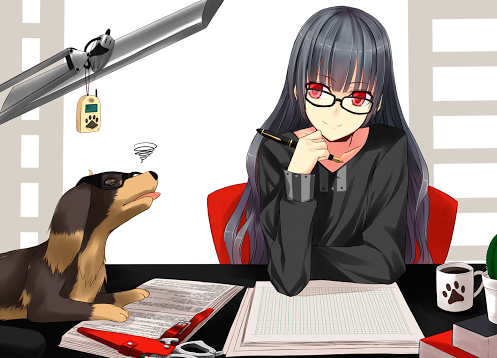 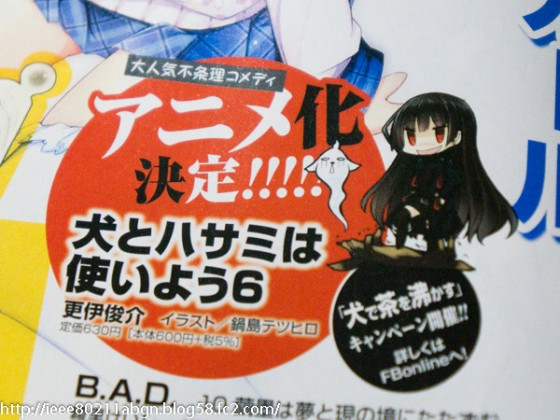