Get a look at fighting girl and yukata designs

Last spring, Konami was inspired by the success of the Attack on Titan manga to launch a mobile, digital card game on the Mobage platform. 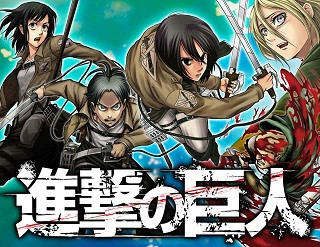 The "Attack on Titan" social game is a card game where players are tasked with investigating titans, collecting and strengthening soldier characters, and doing battle with titans. As in the original series, mankind's survival rests on the war against the titans, and players will really feel like they are a part of the Attack on Titan world. 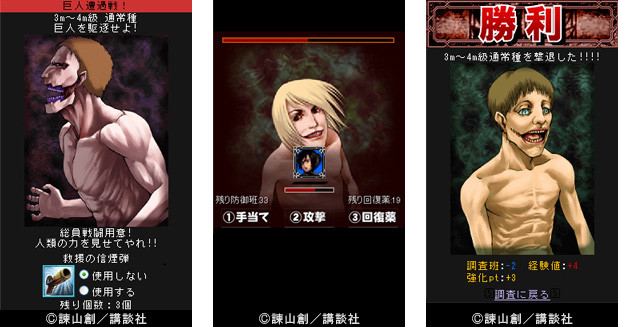 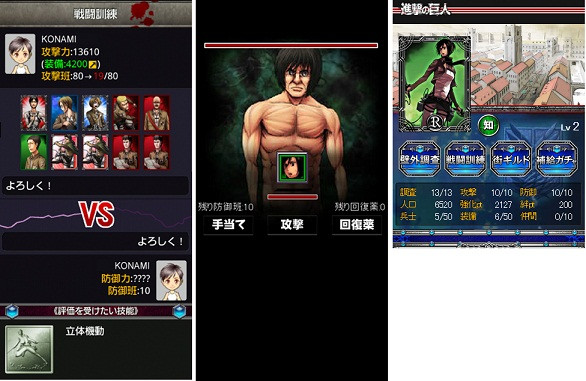 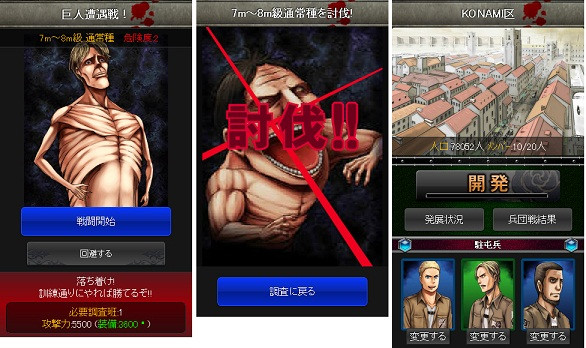 In turn, drawing from author Hajime Isayama's interest in MMA (the armored titan is a Frankenstein's monster of Brock Lesnar, Alistair Overeem and Wanderlei Silva) and the ever present fan interest in girls in yukata, the game inspired some amazing character redesigns. 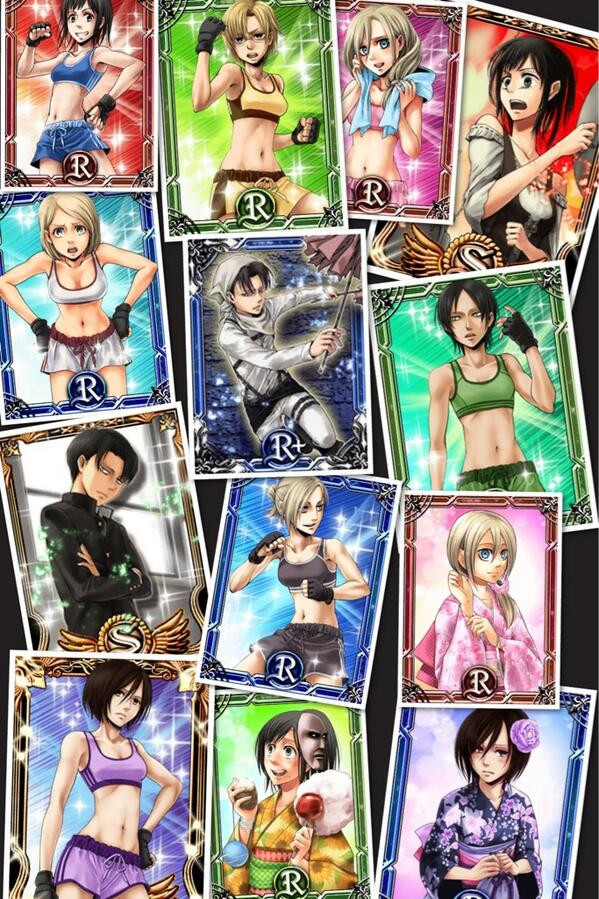 If you're into fighting girl Mikasa.... Isayama has been sneaking in excuses to draw her 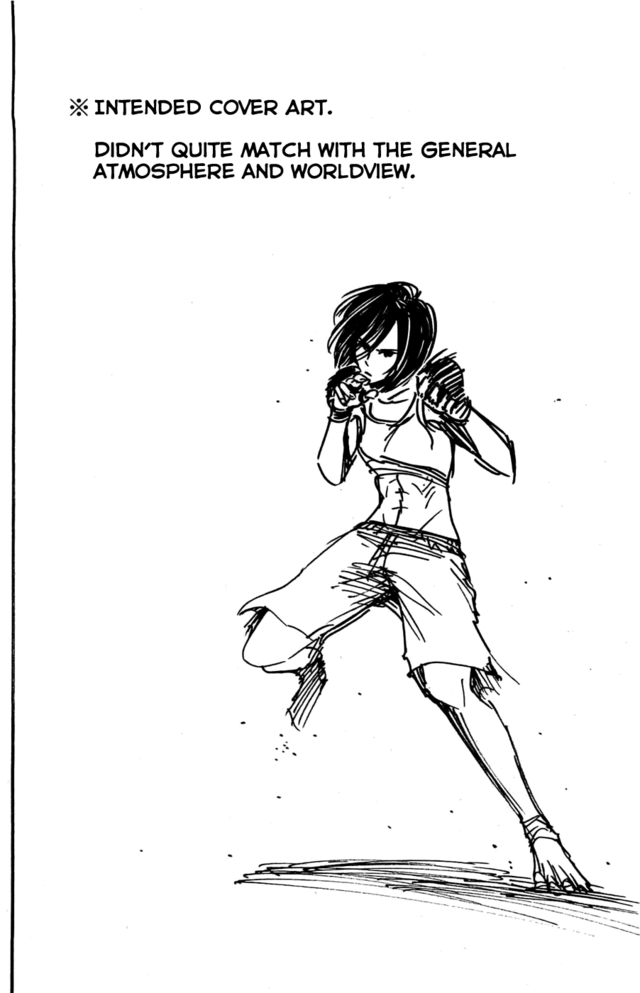 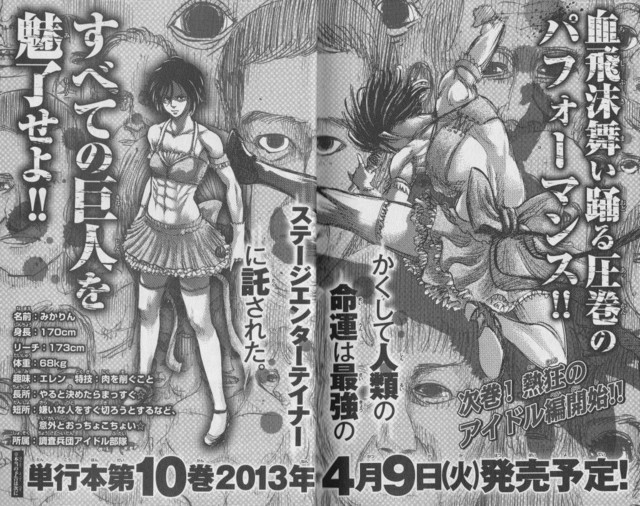 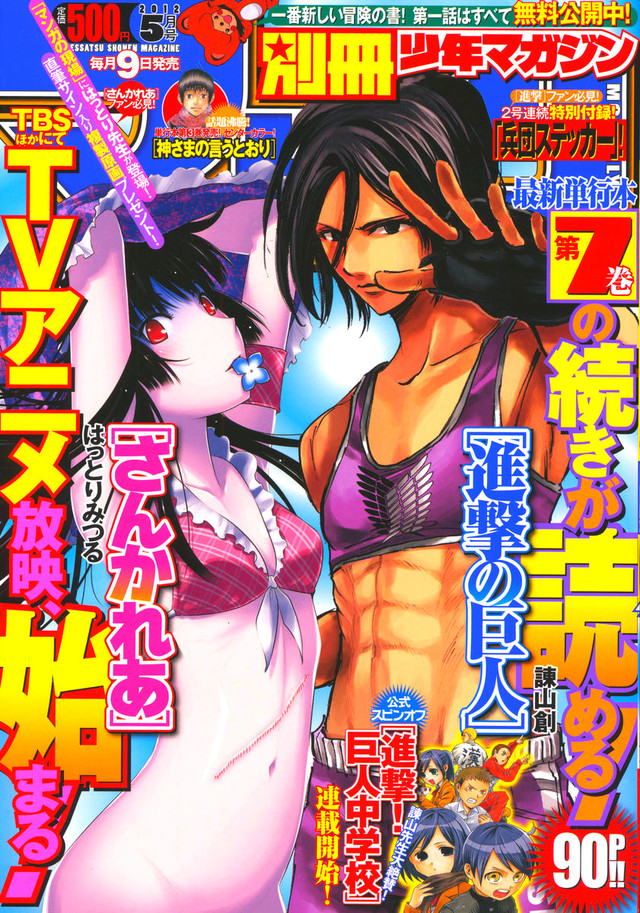