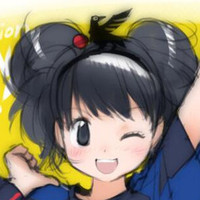 With an injury-time penalty from Keisuke Honda, Japan's Samurai Blue became the first team to qualify for the 2014 FIFA World Cup in Brazil. Many took to Twitter to celebrate, including Mine Yoshizaki, who had an illustration for the occasion. 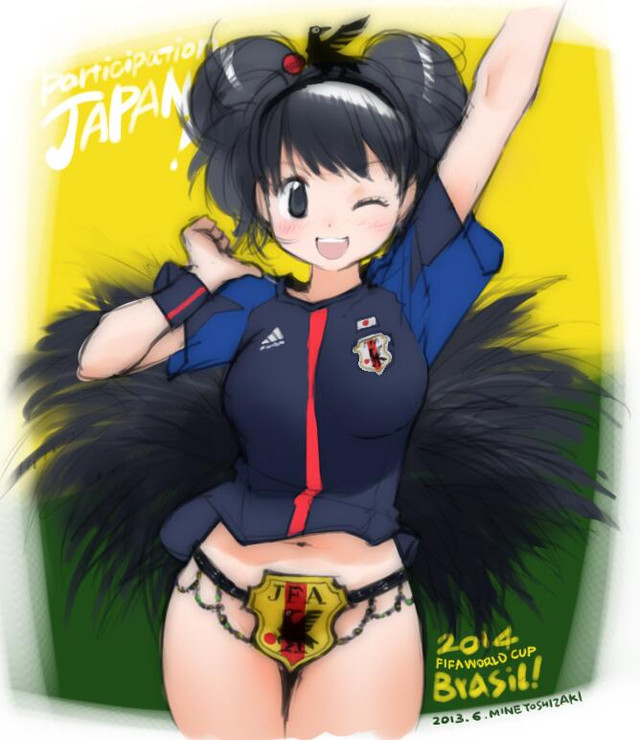 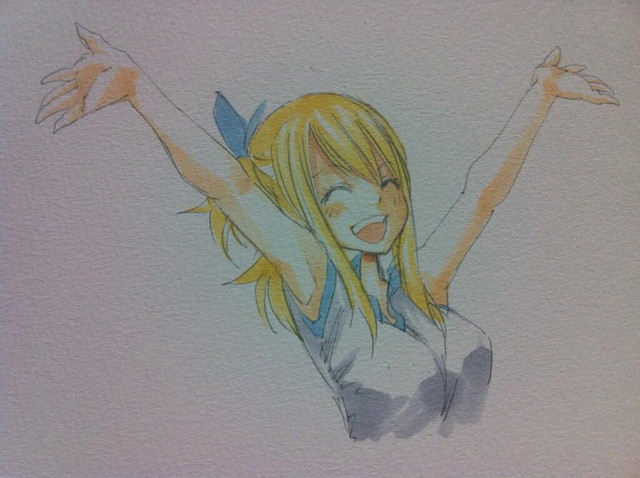