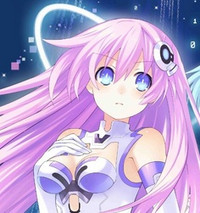 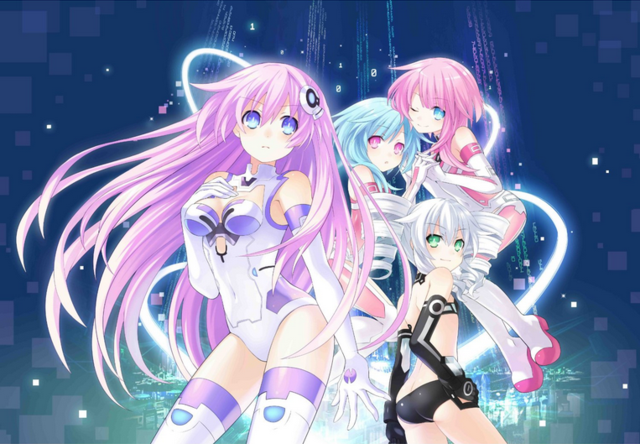 In addition to a standard release, Compile Heart will be giving Hyperdimension Neptunia Re;Birth 2: Sisters Generation a limited edition that packs a special NepNep book. The former will be priced at ¥6,090 ($61), with the latter coming in at ¥8,190 ($82).