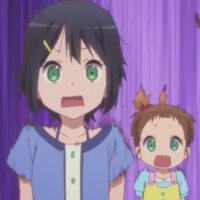 Kyoto Animation has posted the fifth lite episode of  Love, Chunibyo and Other Delusions!

Expect plenty of chunibyo and plenty of imouto in the flashback mini episode. 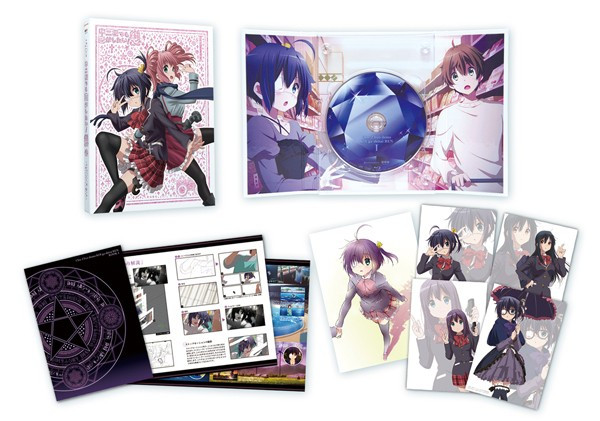