Premium action figures due at the end of the year 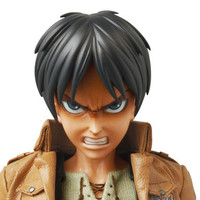 Following Mikasa (initial batch in July and second batch in September) and Levi (due in December), Medicom Toy will be releasing one of their 30cm premium action figures of Attack on Titan's Eren in January 2015. Meanwhile, following a November 2013 release of Fate/zero Saber and an April release of her Saber Alter corrupt alter-ego, the more feminine Saber Lily has been scheduled for a December release.

After a string of recent previews, pre-orders are now open at your favorite figure retailer.

The premium figures with cloth clothes and plenty of accessories go for 23,050yen for Eren and 22545yen for Saber Lily. 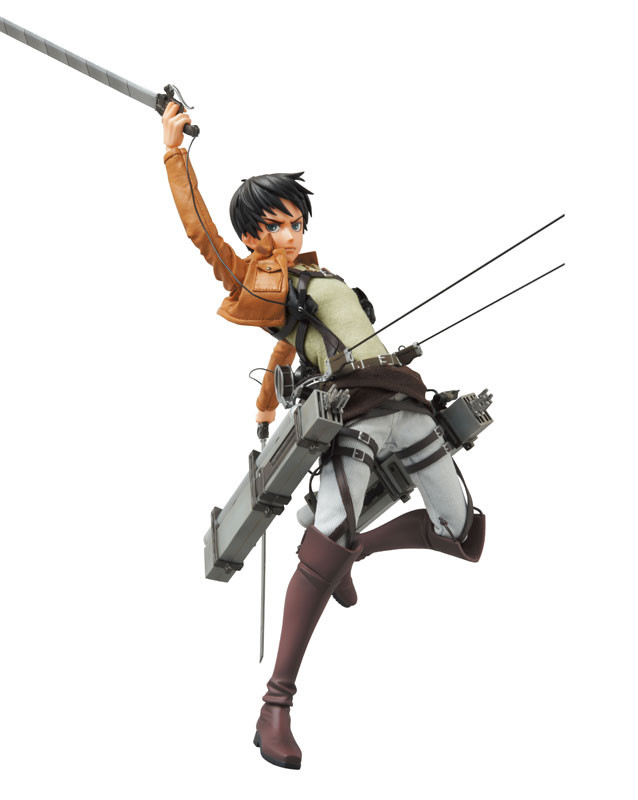 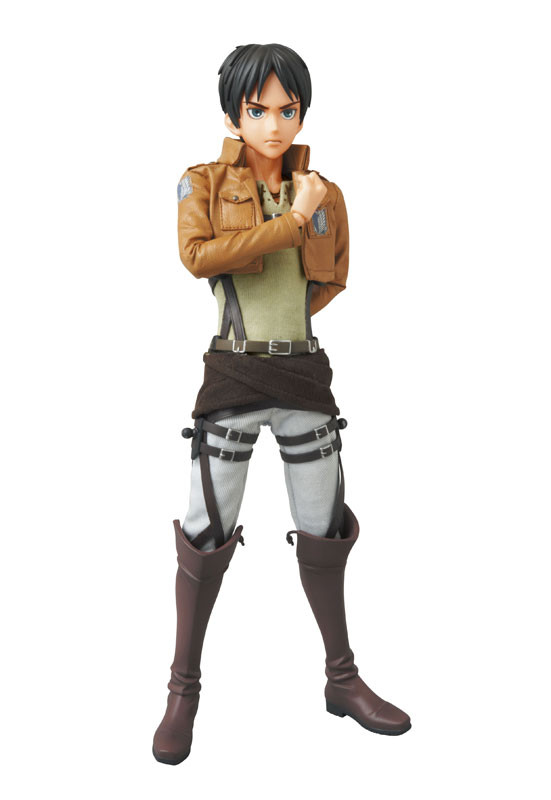 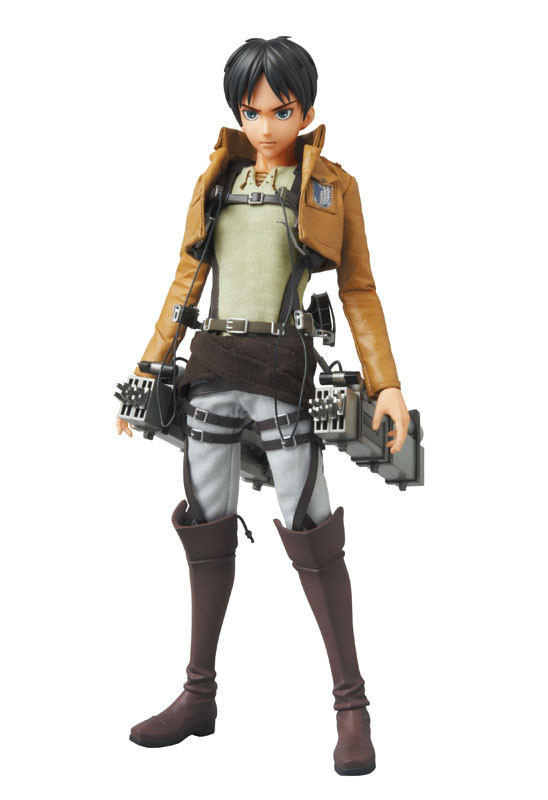 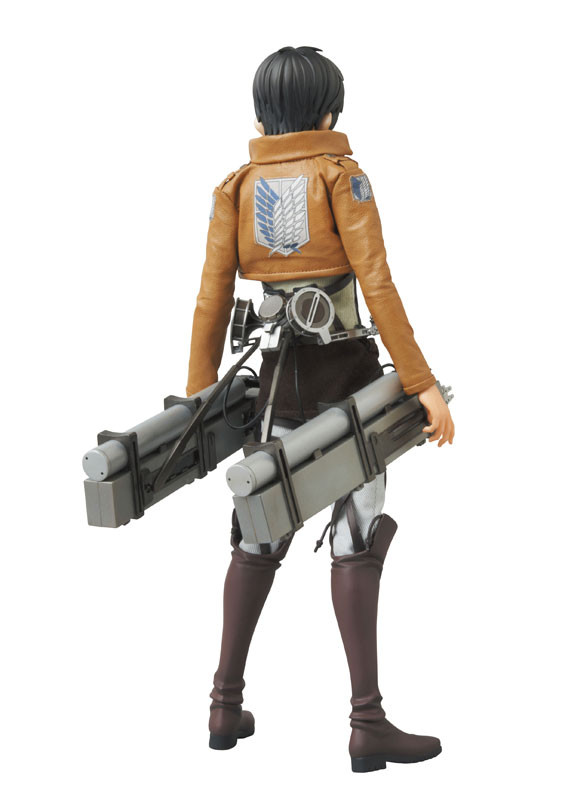 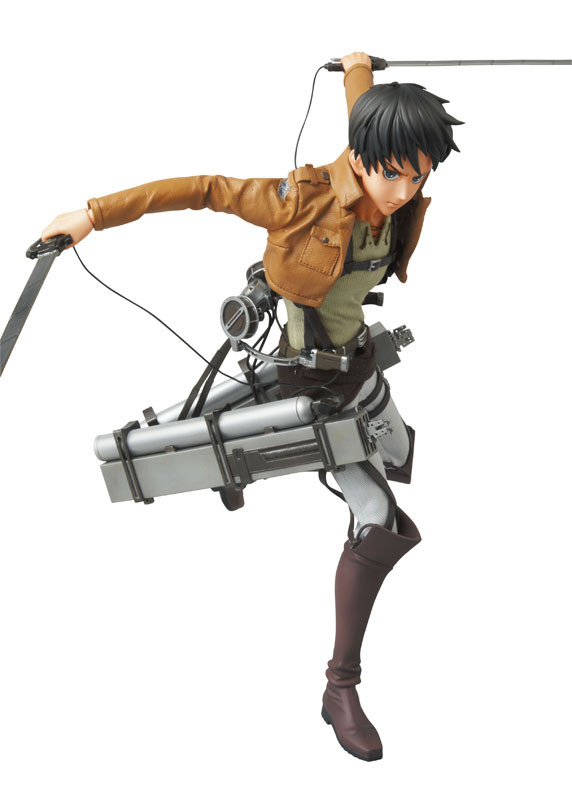 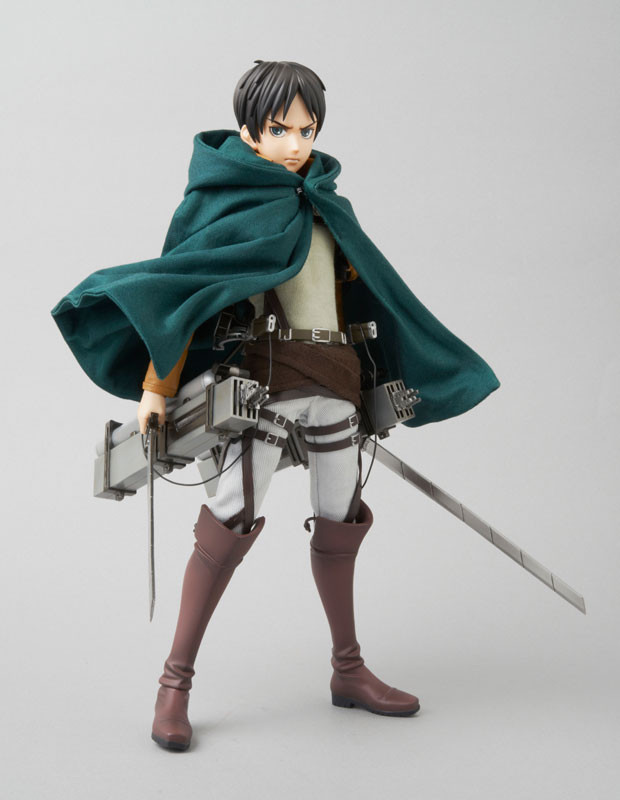 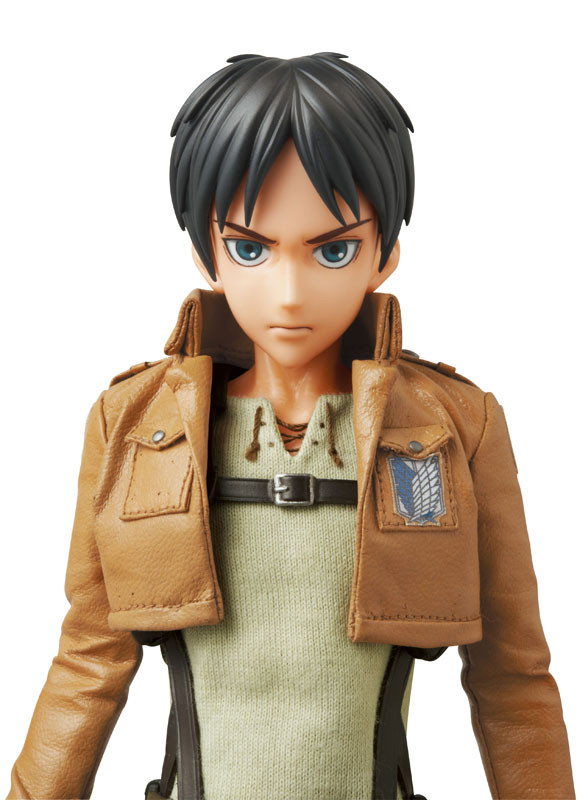 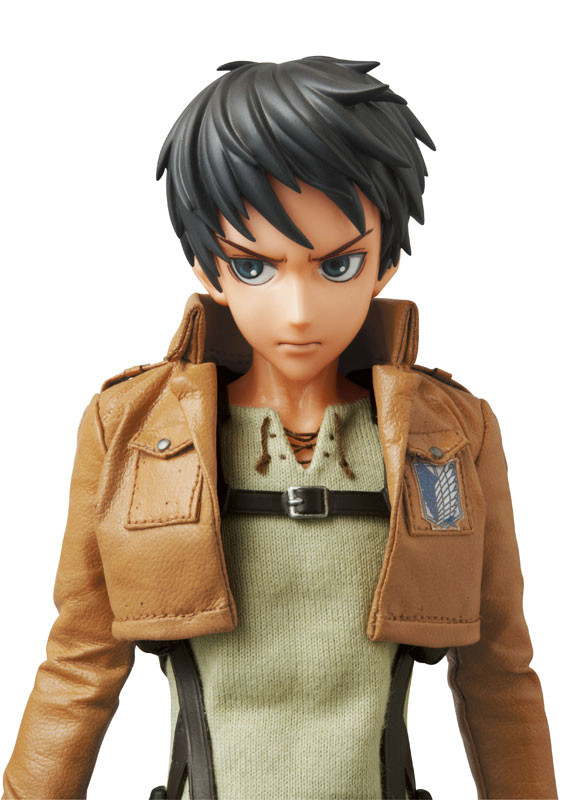 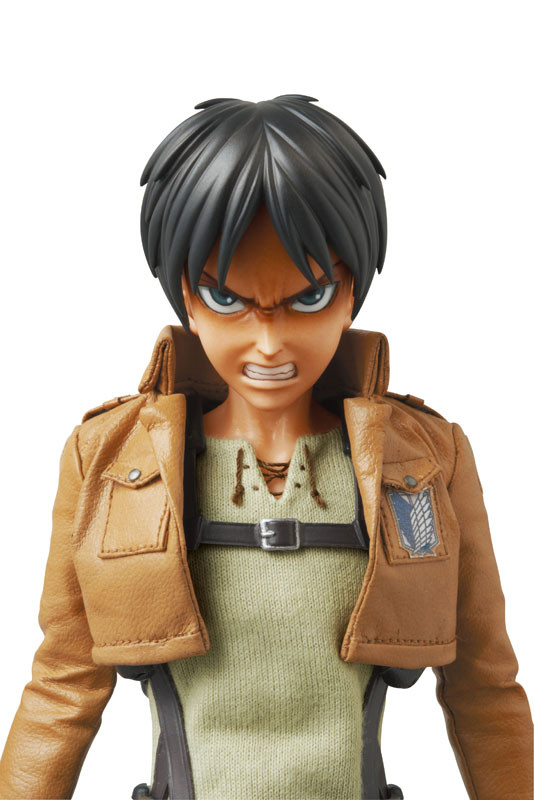 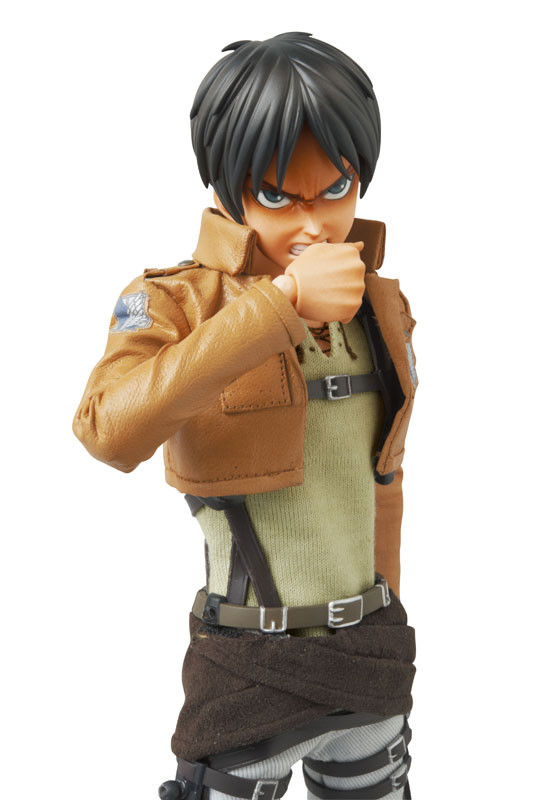 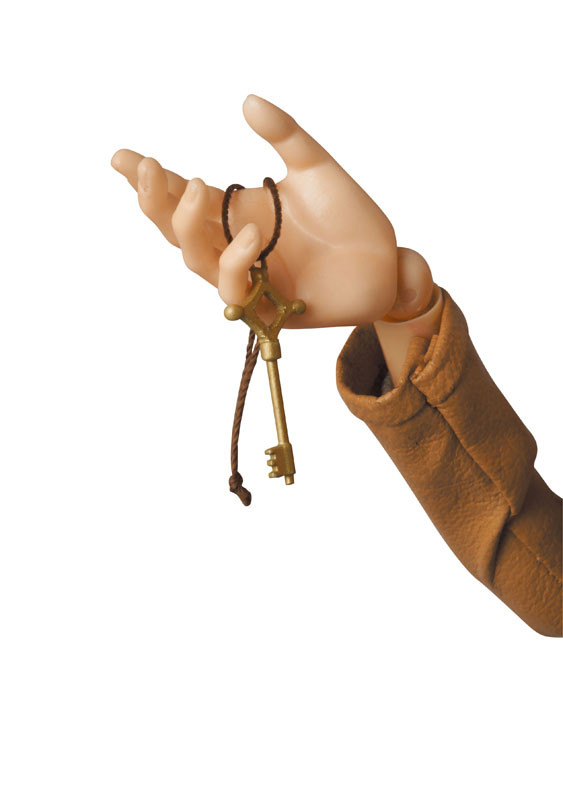 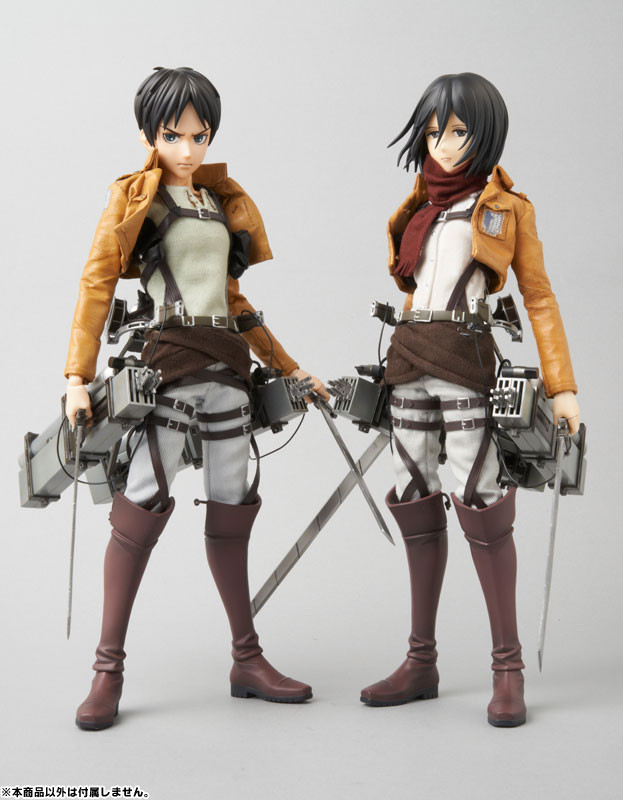 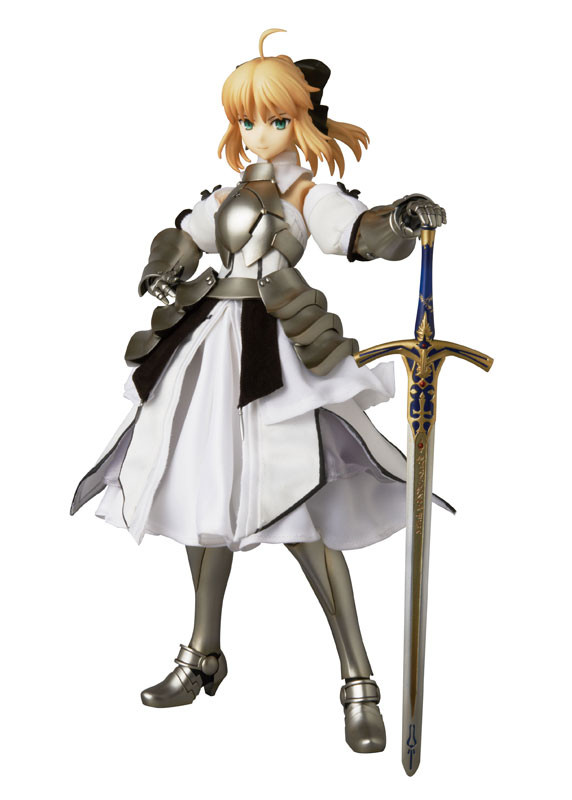 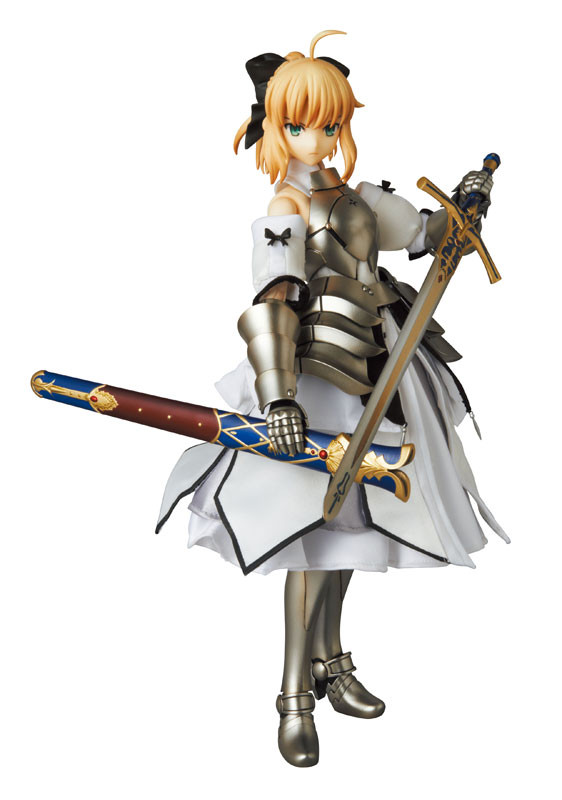 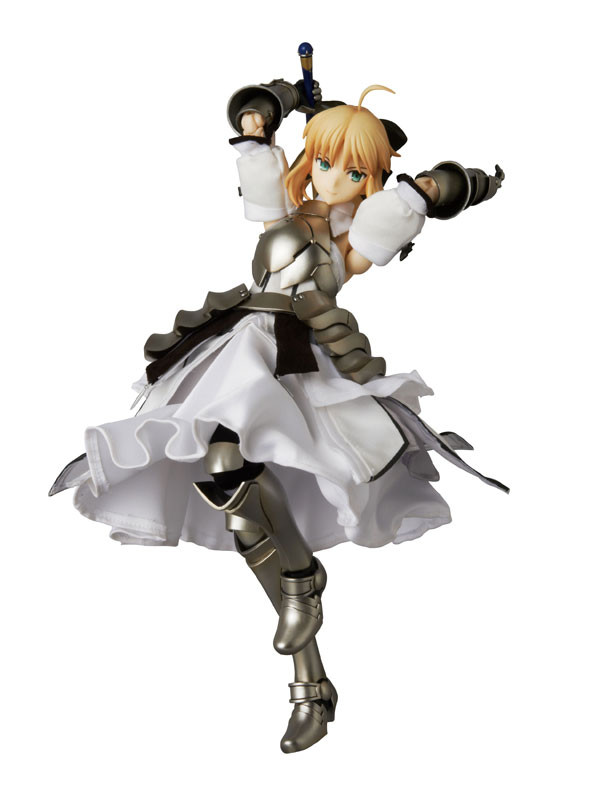 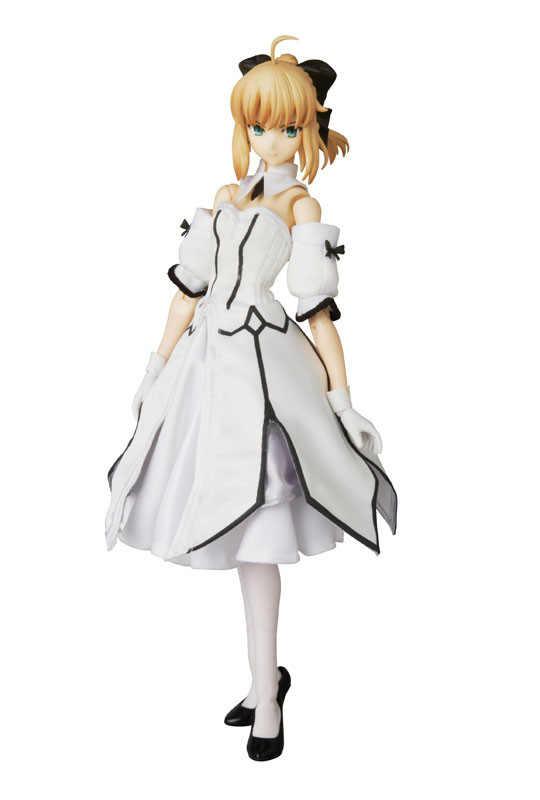 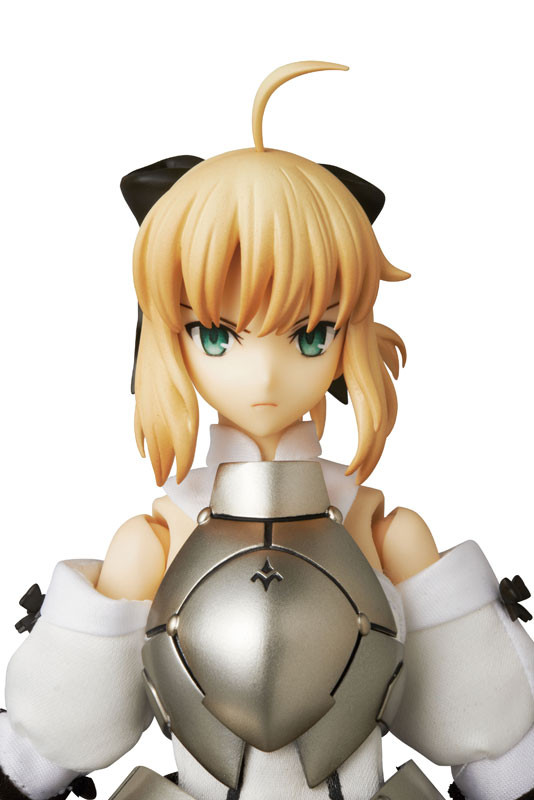 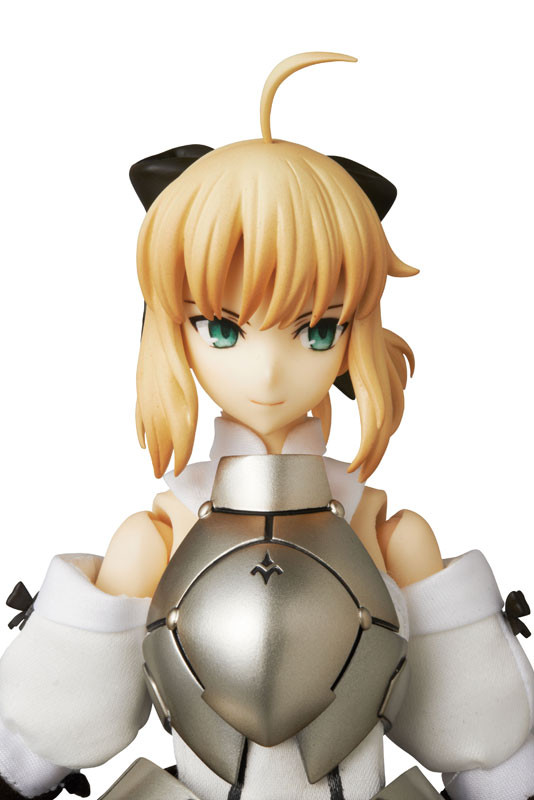 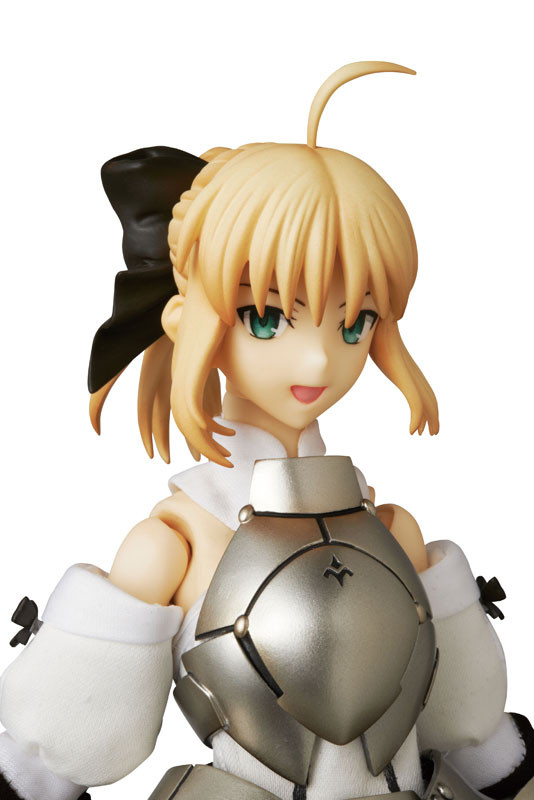 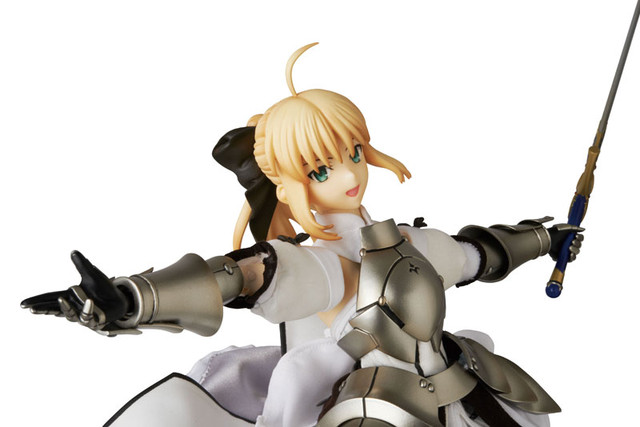 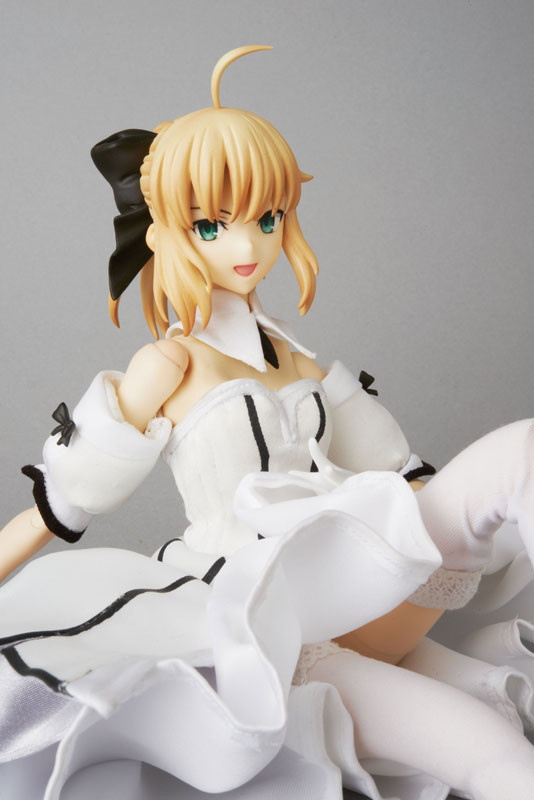 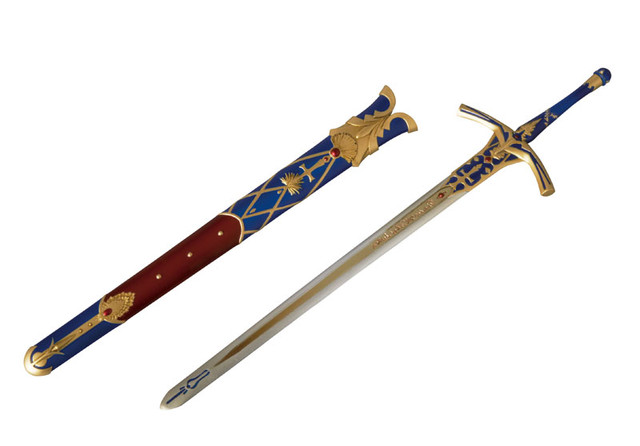