Another popular manga by the creator of "Ao Haru Ride" 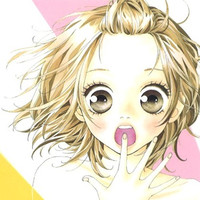 It is officially announced that a live-action film adaptation of Io Sakisaka's popular shoujo manga Strobe Edge is in the works. The news is revealed in the August 2014 issue of Shueisha's Bessatsu Margaret, which is officially published in Japan today on July 11. No details including its cast and release date has yet been released. The author's another popular manga Ao Haru Ride has already gotten a TV anime adaptation by Production I.G, and its live-action film is scheduled to be released in December this year.

The manga was serialized in the magazine from 2007 to 2010, then compiled in 10 tankobon volumes. The story centers on a pure and obedient high school girl Ninako Kinoshita. While having noticed her classmate Daiki Korenaga is in love with her, she can't be sure of her true feeling. One day she encounters Ren Ichinose, the most popular boy in school, in a train on her way home. Being with him, she starts feeling something never happened before in her mind. Is this true love?

The cover of Bessatsu Margaret August 2014 issue announcing the news 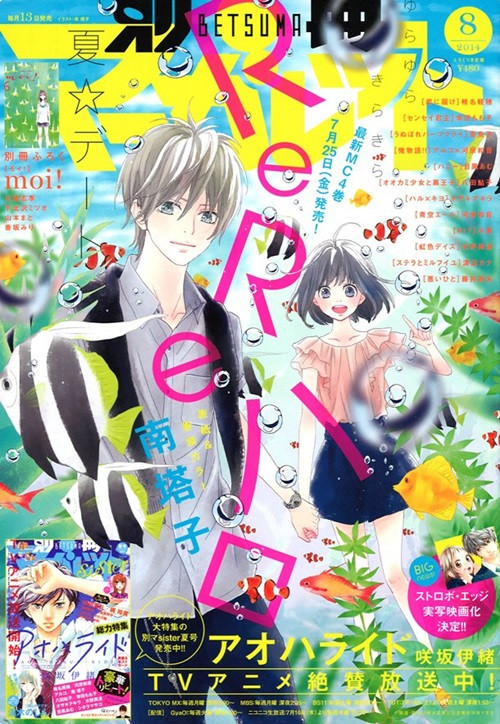 The covers of the tankobon 1st & 10th volume 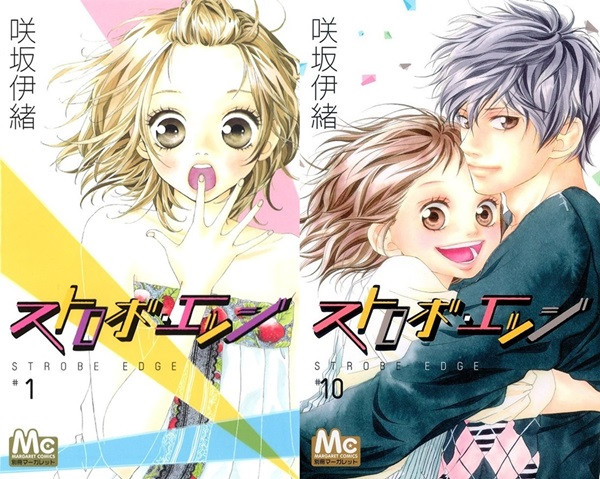