Latest rumors suggest an OVA based on prequel, shipping with volume 15 of main manga in December 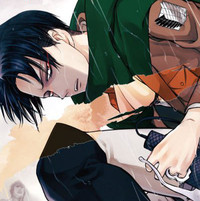 There's been lots of recent chatter about an anime adaptation of shoujo prequel Attack on Titan: No Regrets
Birth of Levi, including a Japanese fan hoax that a TV series was coming this fall. Still not confirmed but more credible is a deleted listing from electronics/multi-media shop Yodobashi Camera that had volume volume 15 of the main manga coming out December 9th with a OVA tieing into the spin-off.

On firmer ground, volume two of the Aria manga from Hajime Isayama, Gan Sunaaku and Hirku Suruga will be out in Japan on August 8th, and it will feature a form for sending away for a Christmas (which is also Levi's birthday) card. 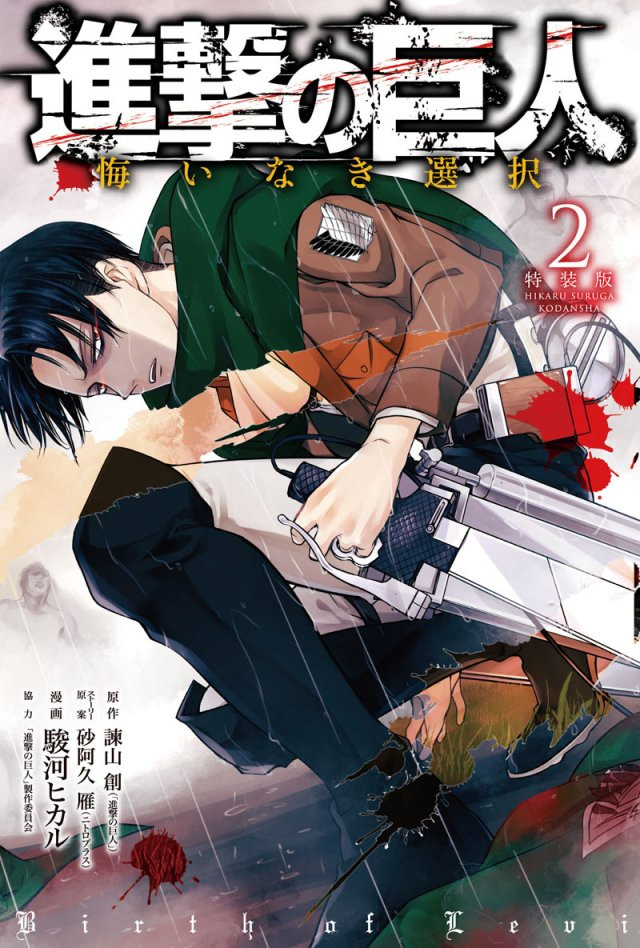