Baseball Manga "Ace of Diamond" Gets Stage Play in January 2015

Manga's latest 43rd volume will be published next Wednesday 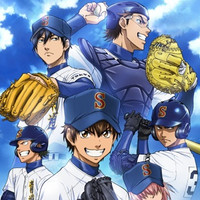 It is officially announced today on September 10 that a stage play based on Yuji Terajima's baseball-themed manga Daiya no A/Ace of Diamond is planned. The manga has been serialized in Kodansha's Weekly Shonen Magazine since 2006 and the latest 43rd tankobon volume will be released on September 17. The TV anime adaptation co-produced by Madhouse and Production I.G has been aired in Japan since October 2013, and it has been streamed internationally by Crunchyroll.

The stage play is produced by Eigeki (Super Musical Saint Seiya, Code Geass Lelouch of the Rebellion on Stage: Riot's Eve, Hamatora The Stage -Crossing Time-), and is scheduled to be performed 12 times at the Kinokuniya Southern Theater in Tokyo's Shinjuku district from January 23 to 31, 2015. More details including the cast will be revealed soon.

The cover of the manga 1st volume 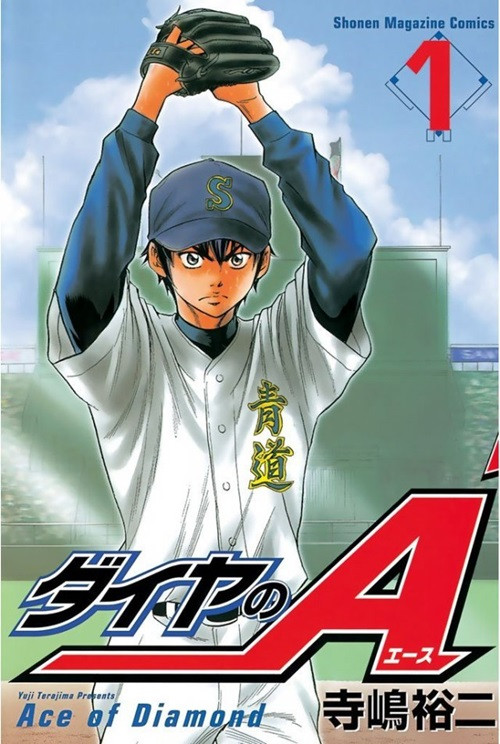 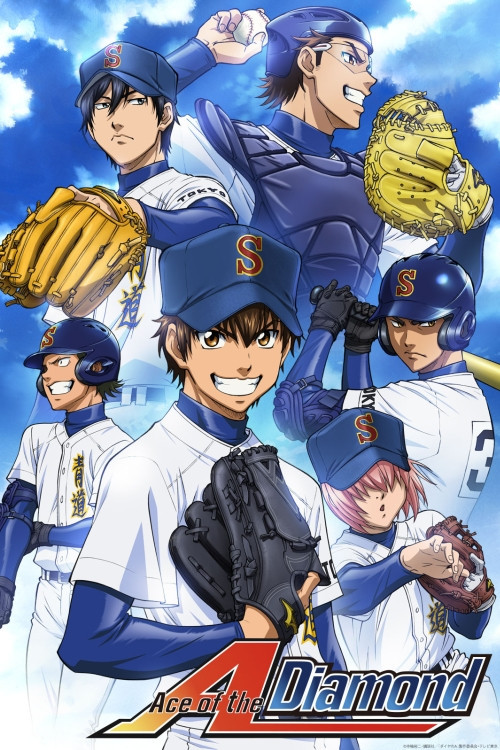