Check out the new Sosuke, Aiichiro and Momotaro character songs, too! 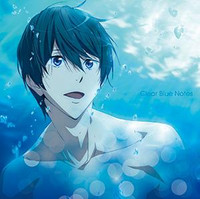 For many of us, summer just ended with the last episode of Free! Eternal Summer. In the same fashion as the last episode of the first season, the second season finale concluded with a special ending theme and Lantis wasted no time posting the preview video! Also, the rest of the Samezuka team will have their character songs released and preview videos were posted for those songs as well. 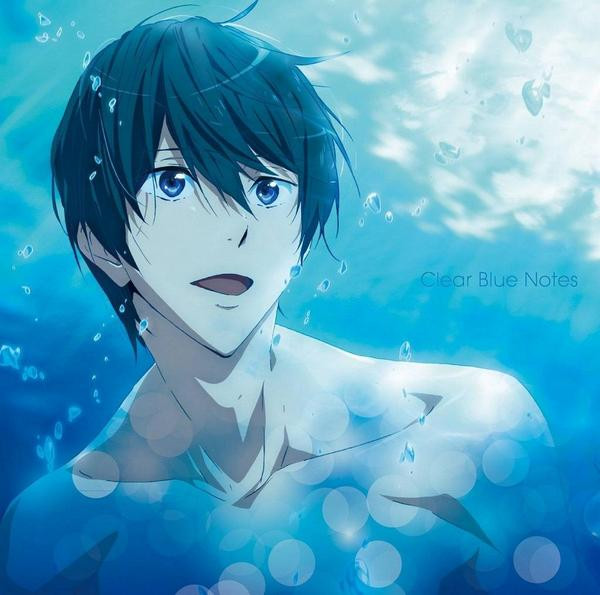 The song is titled Clear Blue Departure and it is performed by Haruka Nanase, Makoto Tachibana, Nagisa Hazuki, Rei Ryugazaki, Rin Matsuoka, Sosuke Yamazaki, Aiichiro Nitori and Momotaro Mikoshiba. It will be included in the anime's original soundtrack, Clear Blue Notes is due ot on October 8th in Japan. 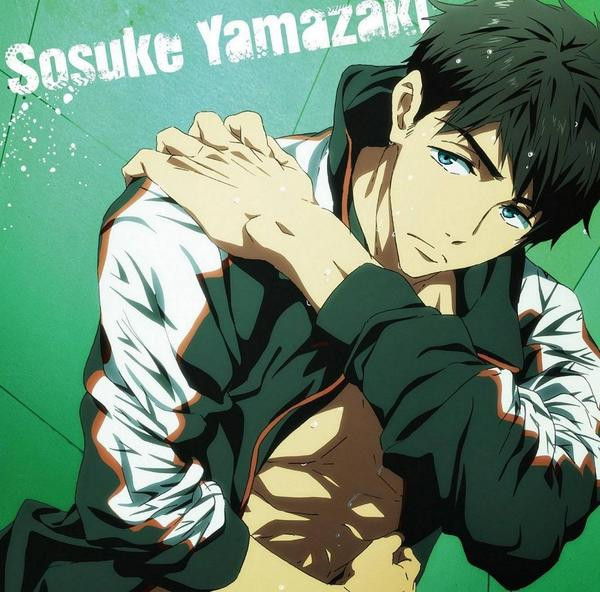 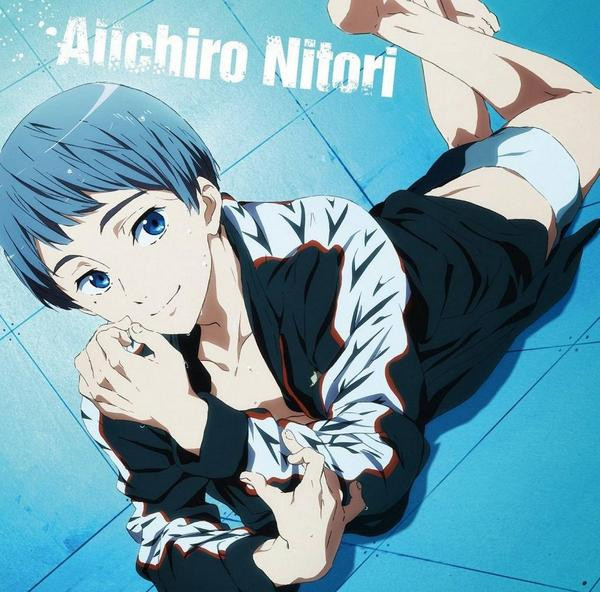 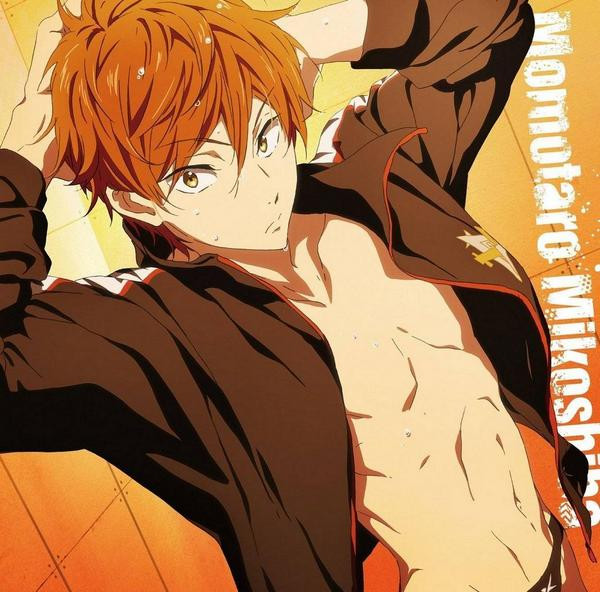