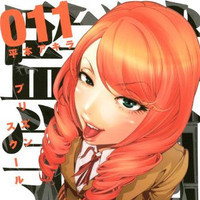 The Kodansha manga award winning 2011 ongoing series is by Akira Hiramoto, whose earlier Me and the Devil Blues, about blues legend Robert Johnson, was released in North America by Del Rey, to generally good reviews. This racy comedy/thriller, from Kodansha's Young Magazine (former home of works like Akira, Chobits),follows a group of boys admitted to a highschool with a 200:1 female to male ratio, ruled by the strict regime of the student council.

The manga is licensed for North American release by Yen Pess. 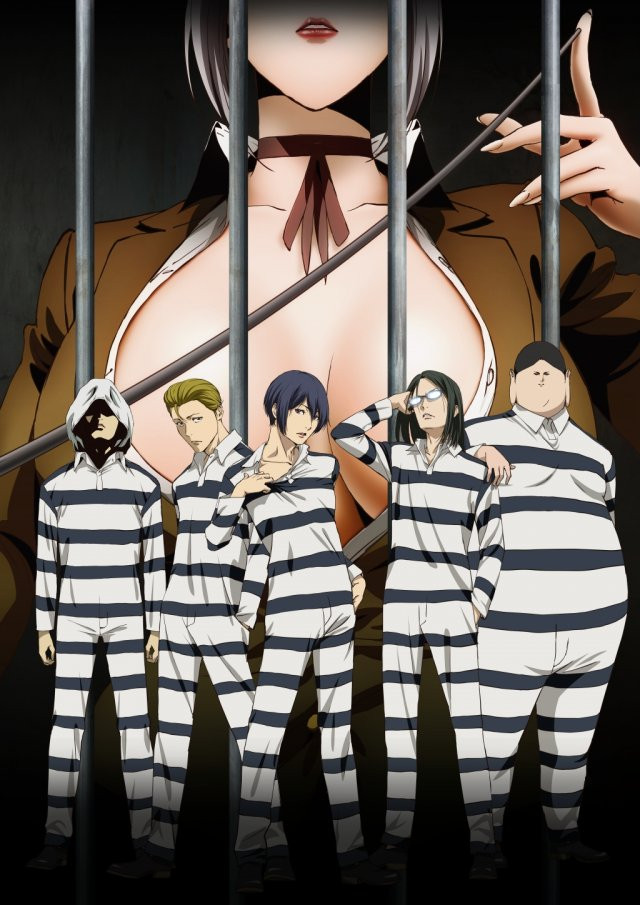