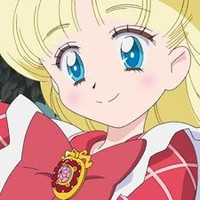 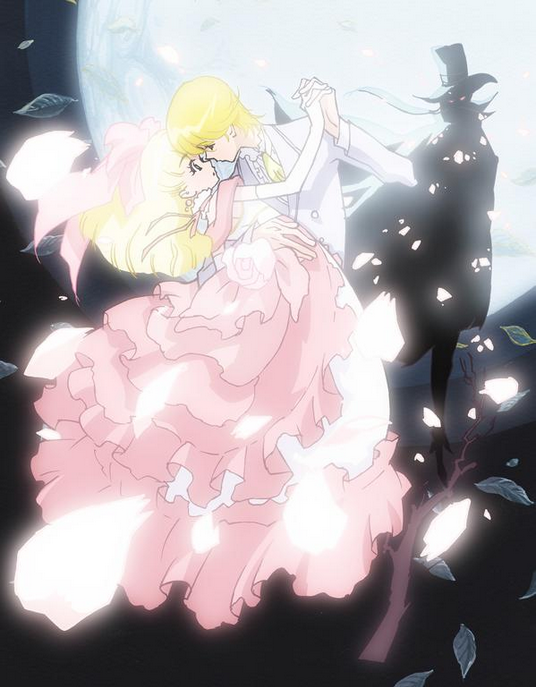 Ashita no Nadja, a 2003 shōjo romance TV anime from Toei Animation, is coming soon to Japanese home video in the form of a DVD boxed set. The series involves an orphan girl in early 20th century England who joins a traveling circus troupe, falls in love, and discovers her true identity along the way. 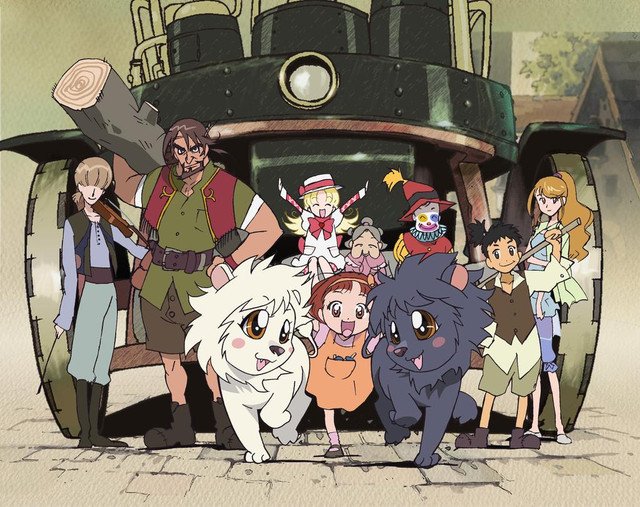 The Ashita no Nadja boxed set includes all 50 episodes of the TV series on 7 DVDs and includes extras such as a booklet and clean opening and ending themes. It retails for 34,640 yen ($278.75 US) and is available for pre-order online now, with the final product shipping on February 10, 2016.