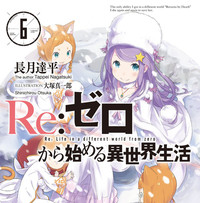 The anime adaptation of Tappei Nagatsuki and Shinichirou Otsuka's Re:ZERO -Starting Life in Another World- light novel series, which has so far run eight volumes (plus two EX) has been listed for 25 episodes.  And, as the series heads towards its second cour, a half dozen of the upcoming cast additions have been named.

From an early look at this week's release of the July issue of Newtype: 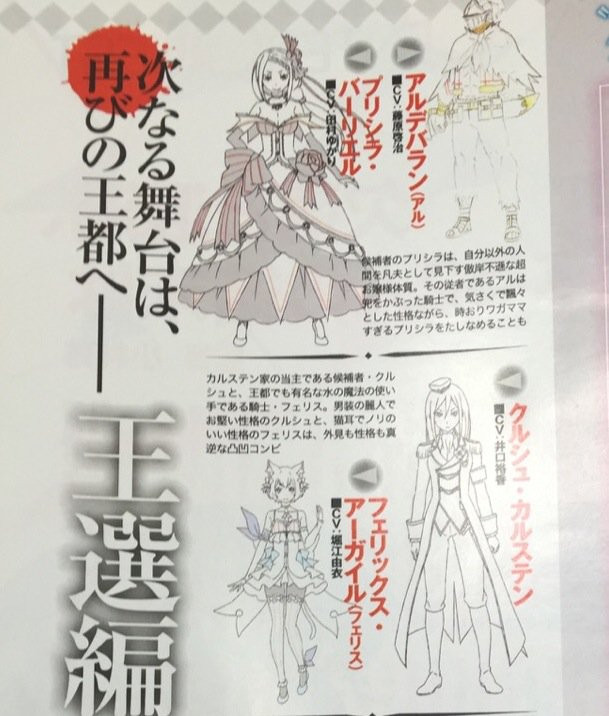 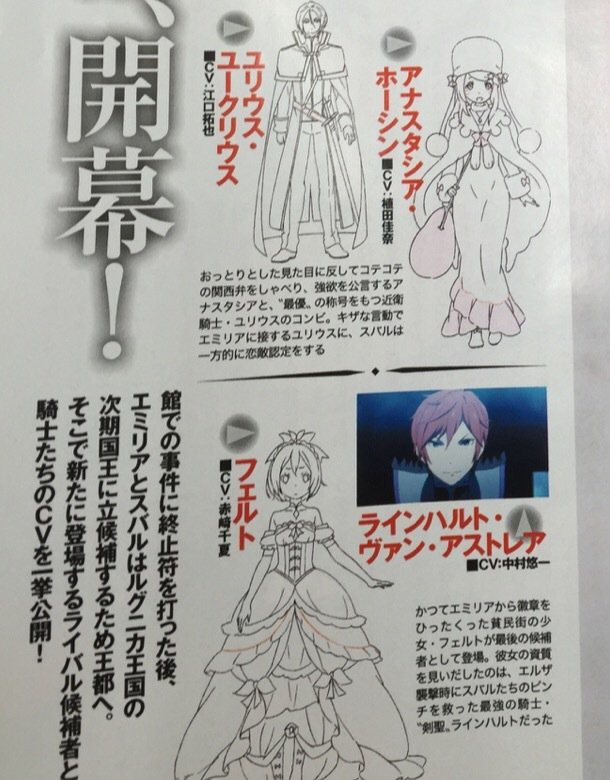 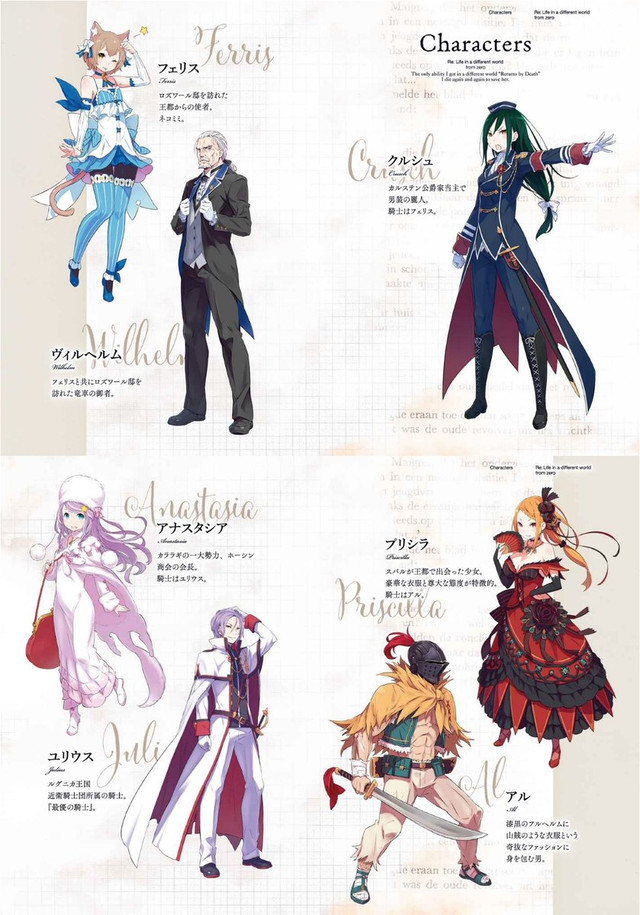 In just a few weeks, the next arc of Re:ZERO begins ~ pic.twitter.com/J9iAew5TEC 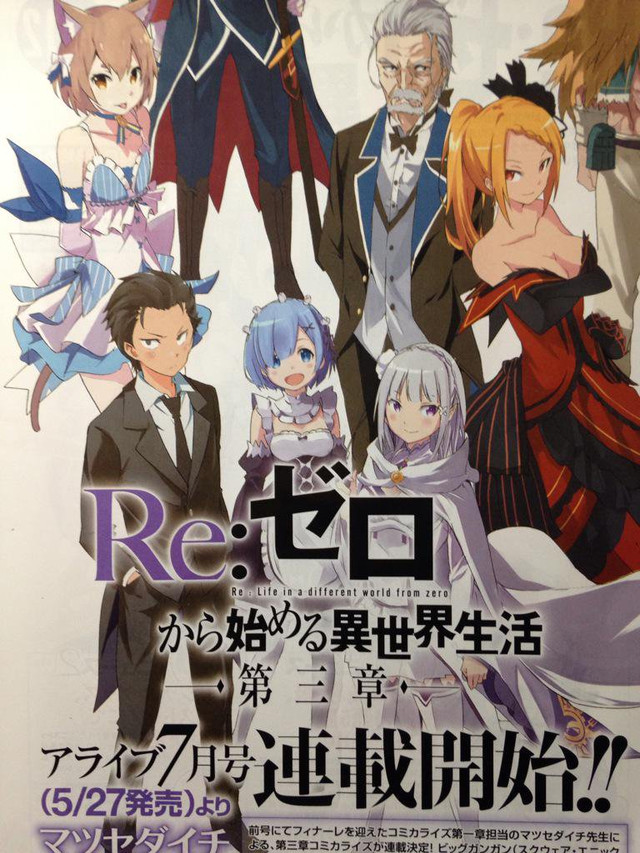 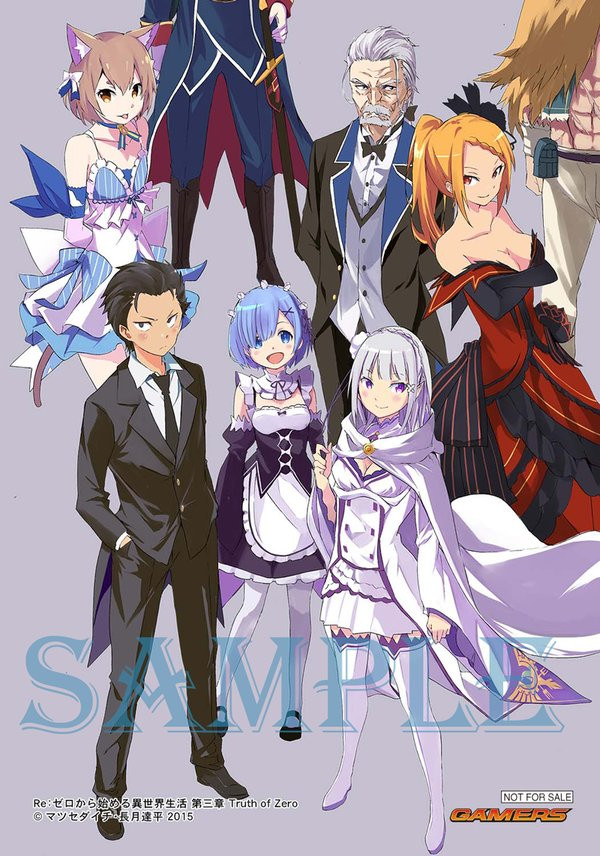 via pKjd and Yaraon