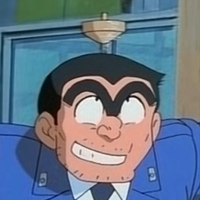 Osamu Akimoto's gag manga KochiKame (short for "Kochira Katsushika-ku Kameari Kōen Mae Hashutsujo") has completed its 40 year serialization in Shueisha's Weekly Shōnen Jump magazine, and with the 200th and final collected volume of the series being published in Japan on September 17, 2016, it has now won an award from the Guinness Book of World Records. 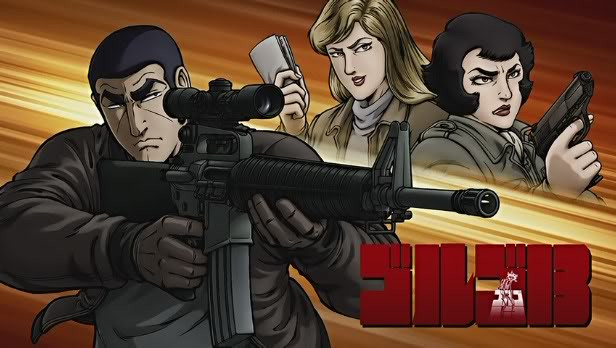 Ryo-san can't rest on his laurels, though. There's a certain perfect sniper with 182 volumes currently published, and since Golgo 13 is still on-going, Takao Saito might be aiming to knock KochiKame out of the top spot one day.