"Action Heroine Cheer Fruits" to Get "Comicalized" This Summer 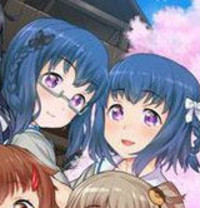 The upcoming anime series Action Heroine Cheer Fruits will also be making its way to manga pages when it premieres this summer. Young Champion Retsu has announced that the series will be appearing in its pages starting in Volume 7. 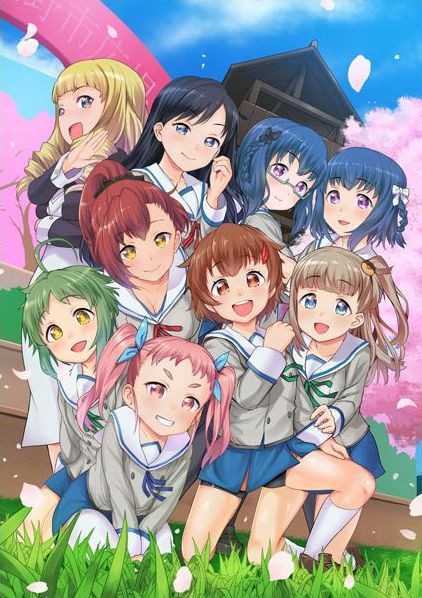 The upcoming TV series follows nine high school girls who take it upon themselves to save their town, which is known for fruit production but losing vitality. After the success of a local action heroine, they decide to work together to create their own action shows to bring attention to their town.

The show will be adapted by manga artist Azuse. 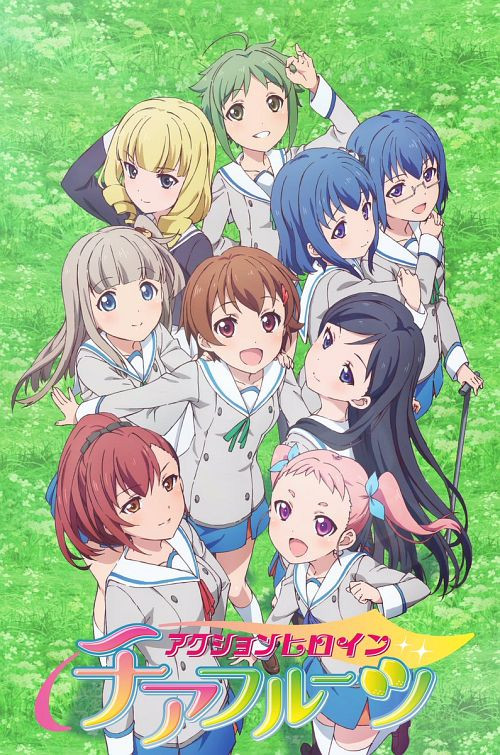 Action Heroine Cheer Fruits is set to premiere in July, with the first installment of its manga adaptation dropping on June 20.