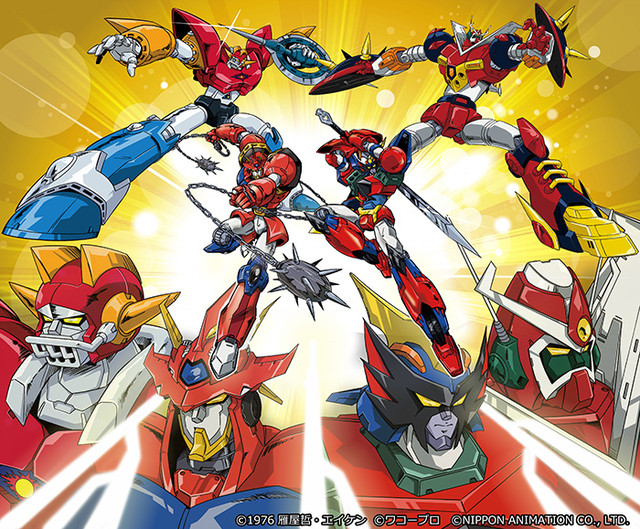 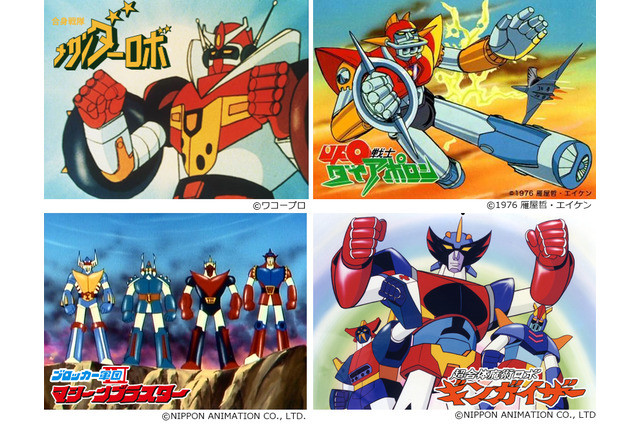 The theme song is entitled "Youyaku! Miracle Robot Force" and it features lyrics by Nagae Kuwahara, composition by Chuumei Watanabe, and arrangement by Hiroaki Kagoshima. A short form version of the song is available for a limited time (until July 30, 2017) as part of the Miracle Robot Force crowd-funding efforts.