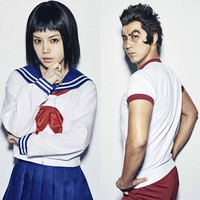 The play is scheduled to be performed at The Galaxy Theatre in Tokyo 14 times between January 6 and 14, 2018. The official advance sale of the ticket will begin on November 15, then general sale will follow from December 9. 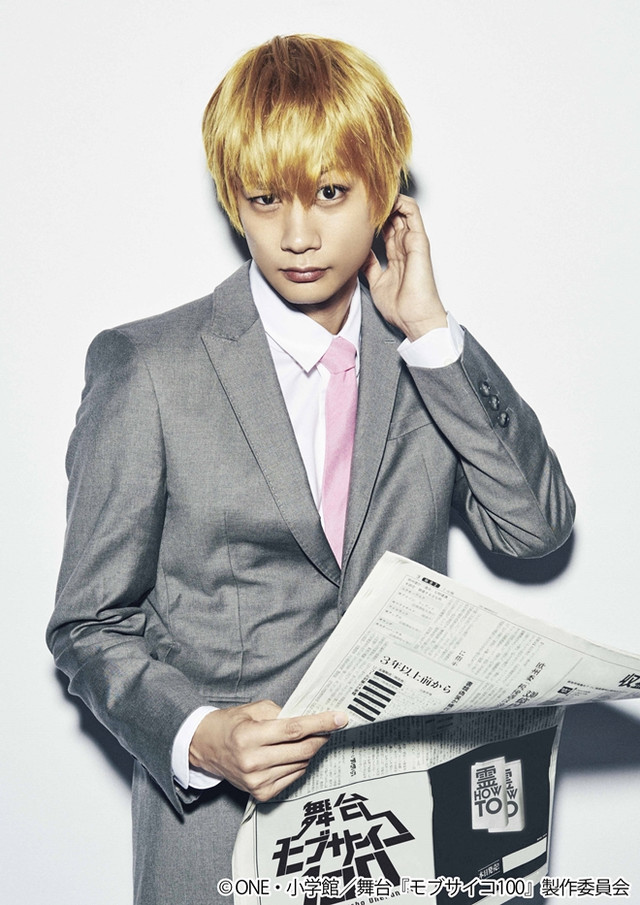 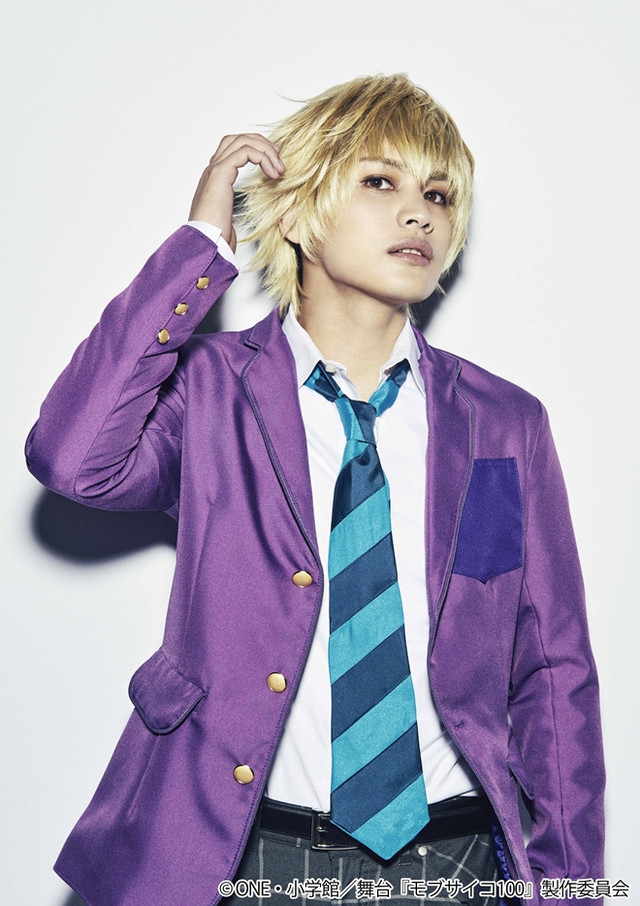 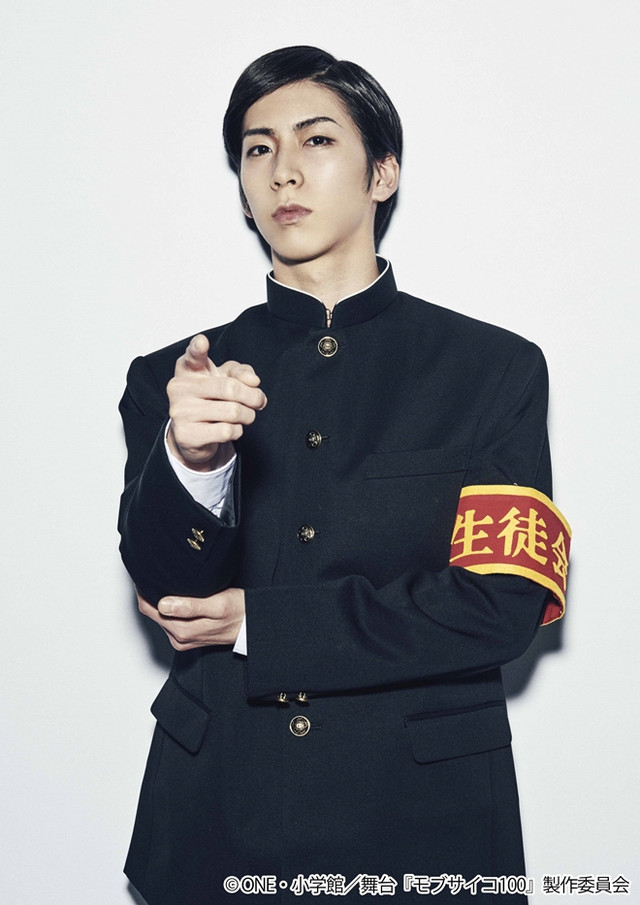 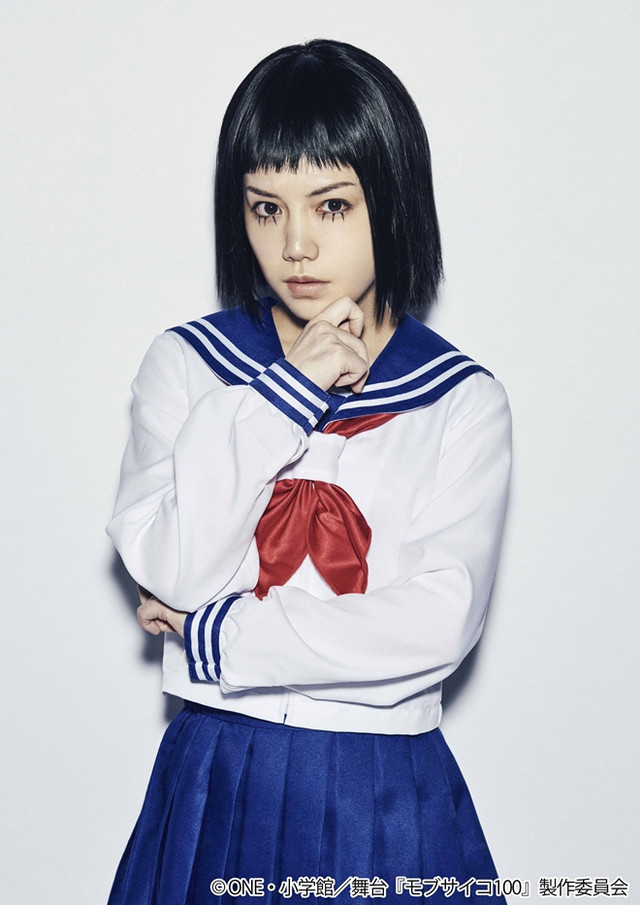 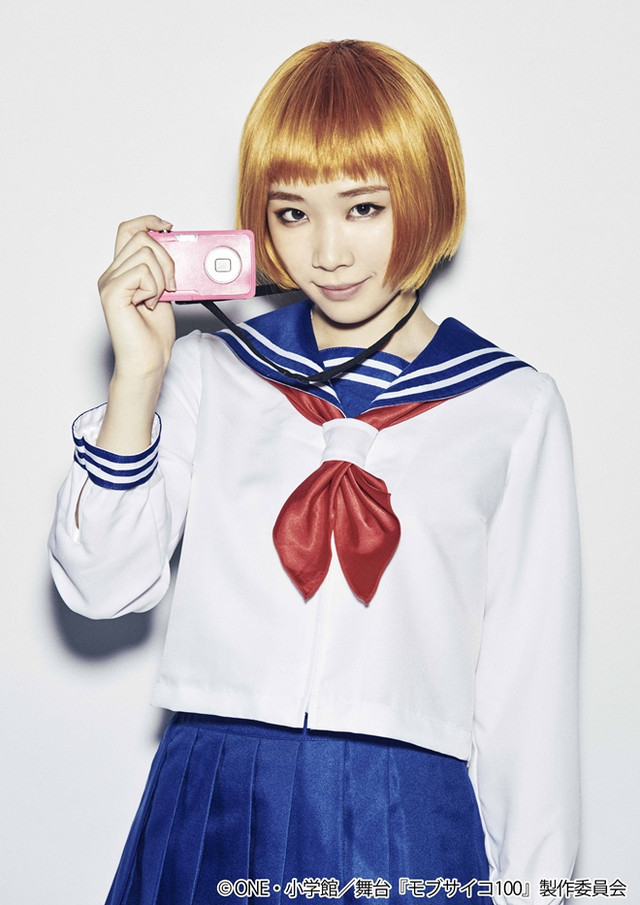 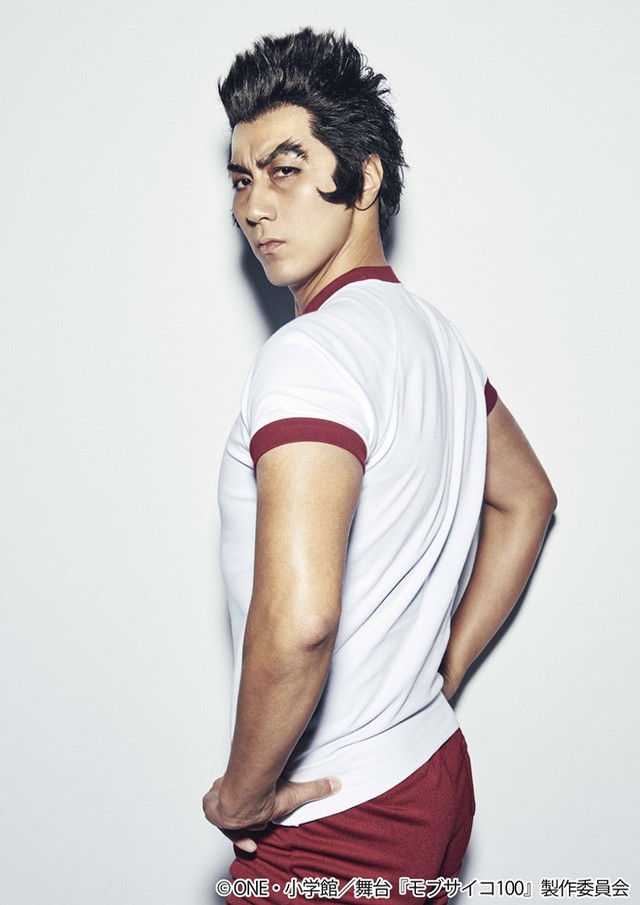 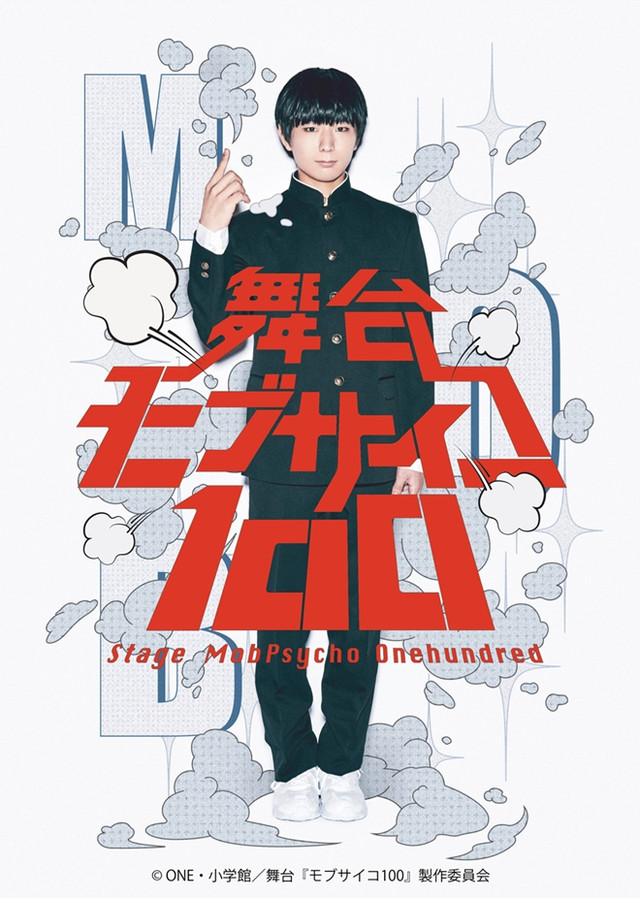