Sega announces plans for release on PS4, Xbox One, Switch, and PC 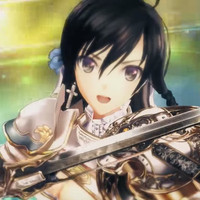 Earlier today, Sega announced plans to bring Shining Resonance Refrain to the west. The JRPG is coming to North America and Europe this summer, and will be available on PS4, Xbox One, Nintendo Switch, and PC via Steam.

Those who pick up early copies will get the Draconic Launch Edition, which packs the game in the collectible metal slipcase pictured below. 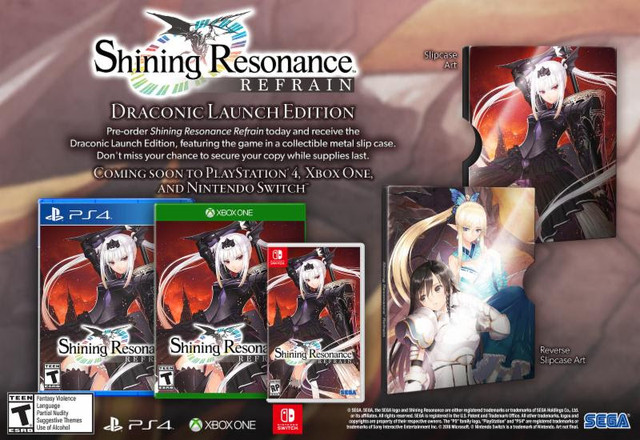 Yuma has the soul of the Shining Dragon within him, transforming into the ancient beast by unleashing the power conducted through his sword. Dragons, long thought to be extinct, make Yuma a target for the Empire. To use him against the kingdom of Astoria, The Empire captures Yuma. Sonia, princess of Astoria, launches a rescue mission with the help of the Dragoneers. Hearing about the plight of Astoria and their fight to save their land, Yuma decides to aid them. Typically timid, will he find the courage to realize the strength he has within him?

La película That Time I Got Reincarnated as a Slime: Scarlet Bond dará paso a nuevo proyecto