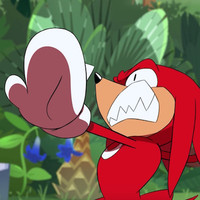 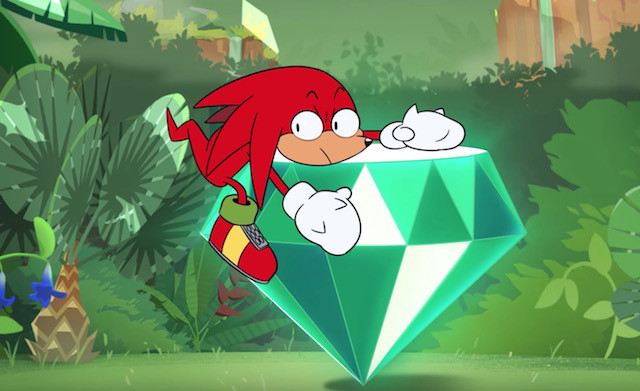 Tyson Hesse is at it again, folks. The third Sonic Mania Adventures animated short is here, and this time Knuckles is in effect doing his best to guard the Master Emerald. Dig into the latest installment of Sega's fun five-part series below.

Knuckles the Echidna is the Guardian of the Master Emerald, but ever since Dr. Eggman and Sonic first appeared on Angel Island, trouble has followed. Knuckles still doesn’t fully trust Sonic, so he’s been watching over the Emerald constantly to ensure nobody – robot or hedgehog – gets their hands on it.

Now, just as Knuckles finds a safe location, a mysterious figure appears in the shadows…

This is all building up to the July 17 launch of Sonic Mania Plus.