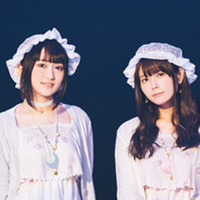 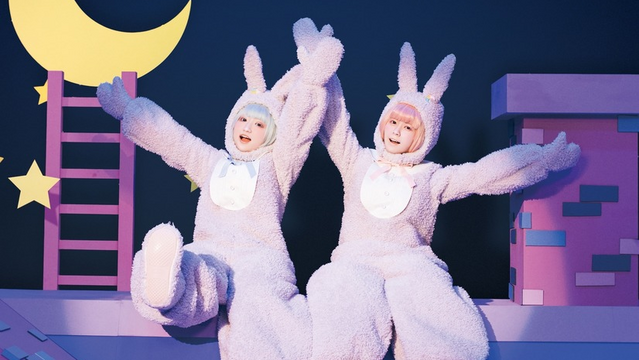 Voice acting idol duo petit milady is lending its talents to the upcoming anime The Master of Ragnarok & Blesser of Einherjar. The pair's new single, "Sekaijuu wa Koi wo Suru Yoru," will serve as the ED for the light novel adaptation.

The official ZERO-A YouTube channel has released a sample of the song's MV, which features Aoi Yuuki and Ayana Taketatsu both as nightgown-clad stargazers and as a pair of rabbits on the moon trying to communicate with the people of Earth. The end of the video includes a personal message from the idols:

Both members of the group will be appearing in the anime adaptation. The pair will play twins Albertina (Yuuki) and Christina (Taketatsu), who between them have the power to "wake the wind" and "calm the wind." 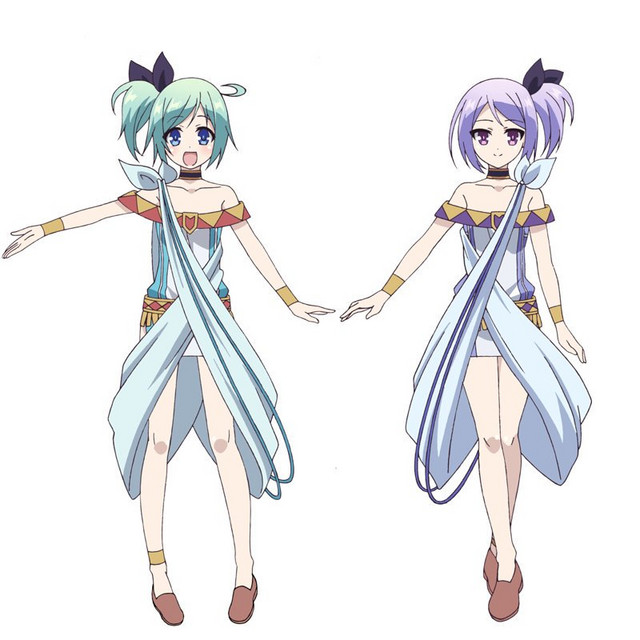 The Master of Ragnarok & Blesser of Einherjar will stream this season on Crunchyroll. The single for the ED theme will be released in Japan on July 25.