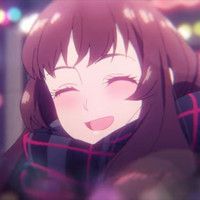 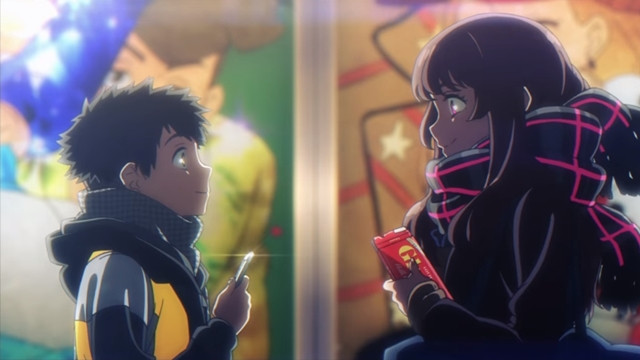 four-minute special short anime "Baby, I Love You-daze" for its 70th anniversary project. Its story is

about a junior high school boy and a high school girl, who accidentally encounter at a Lotte store in

near future. Their destiny is watched by personified spirits of Lotte's 17 popular products, including

newly-recorded song "Shin Sekai" (New World) is featured as the clip's theme song. The title of the clip

was taken from the lyrics of the song. The band previously performed the first OP theme song for the 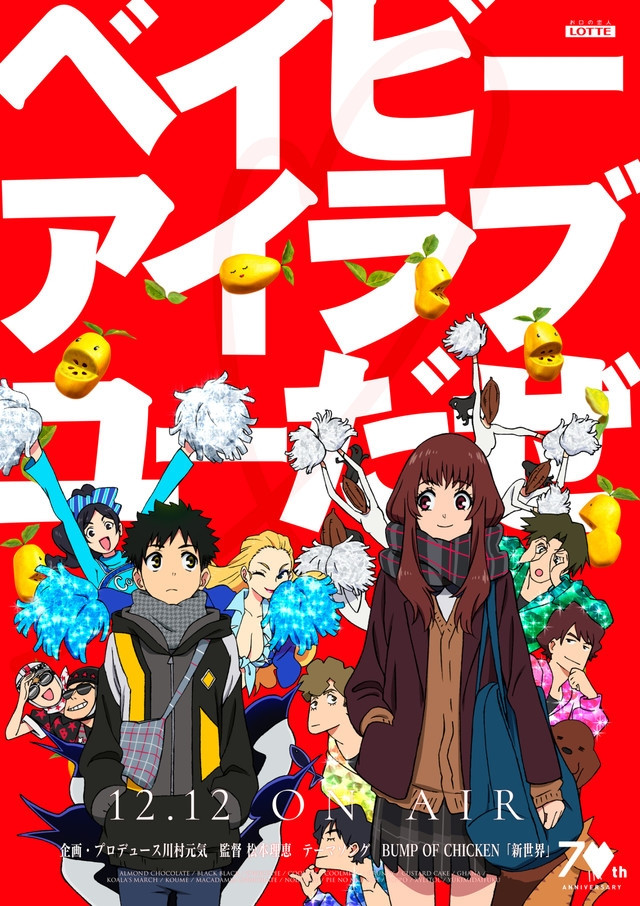