Lifetime achievement award makes her the marshal of next year's event 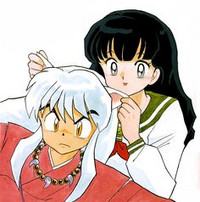 Last week we posted about legendary mangaka Rumiko Takahashi—creator of classics ranging from Maison Ikkoku, Ranma 1/2, and Urusei Yatsura to InuYasha and RIN-NE—being one of the three finalists for the 46th Angoulême International Comics Festival's prestigious Grand Prix d’Angoulême, which honors the recipient's complete lifetime body of work. Now for the update we've all been waiting for: She won!

Takahashi was up against two other comics greats, Chris Ware and Emmanuel Guibert, so the victory is no small feat. This lifetime achievement award also means she gets to be the marshal of the 2020 event, so look forward to a Rumiko Takahashi exhibit next year.

The last manga author to win the Grand Prix was Akira creator Katsuhiro Otomo in 2015. 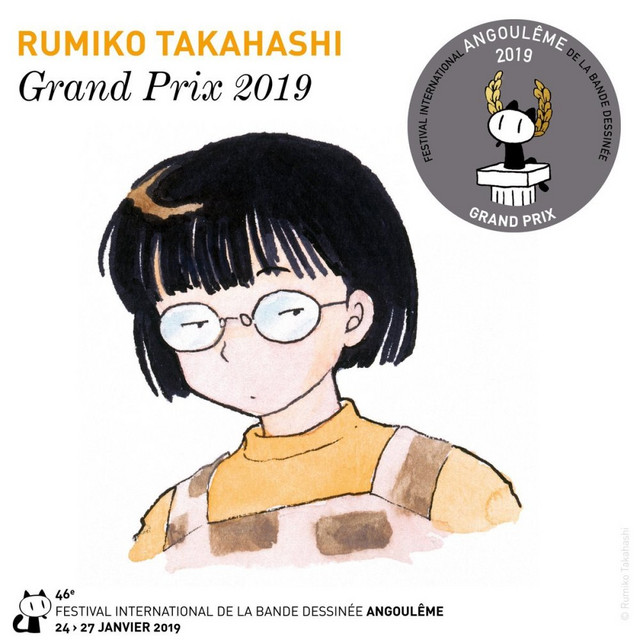