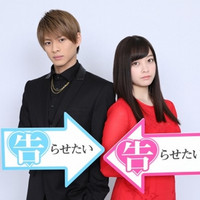 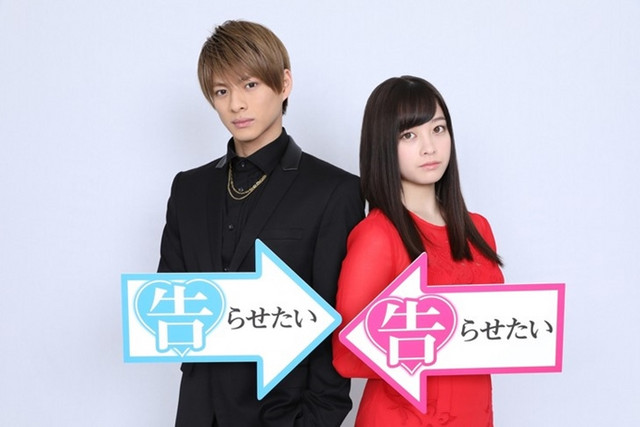 Hashimoto is cast as the title character Kaguya Shinomiya, the vice president of Shuchiin Academy's

This is going to be Hashimoto's fifth film work based on popular Japanese manga, following Assassination

50-year-old Hayato Kawai is attached to direct on a screenplay by Yuichi Tokunaga (Tonde Saitama).

Nisekoi released in December 2018, starring Kento Nakajima, who was a member of Johnny & Associates'

another idol group Sexy Zone. It was panned by critics and audience, and bombed at the Japanese box