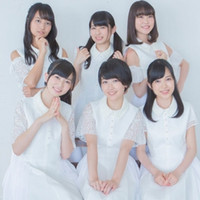 The 11-song album will include their debut single song "Kono Koe ga Todokimasuyouni" (March 8, 2017), second single "Kibou no Kakera" (August 2, 2017), and third single "Watashiteki Progress" (December 5, 2018). One of the newly recorded songs for the album, "Hitomi no Yuuki" is announced to be used as the theme song for DMM GAMES' upcoming smartphone RPG Soukou Musume to be available in the summer of 2019.

The six members of the unit: Misako Iino, Mitsuho Kambe, Aki Tanaka, Hitomi Suzuki, Momone Iwabuchi, and Mina Katahira were chosen from 3,000 participants in the "Kimikoe Audition" held by

Tohoku Shinsha in 2016, and made their voice actress debut in the anime film Kimi no Koe wo 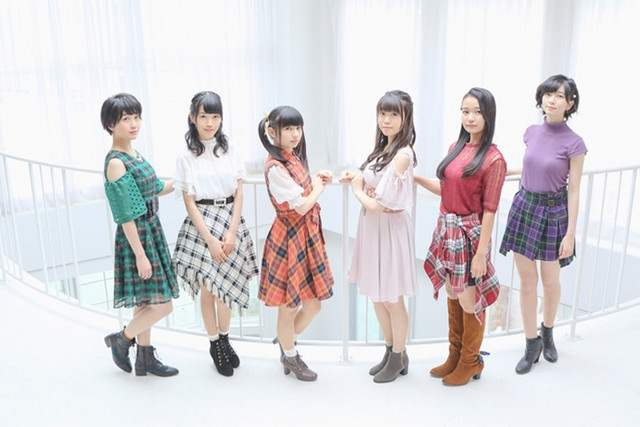 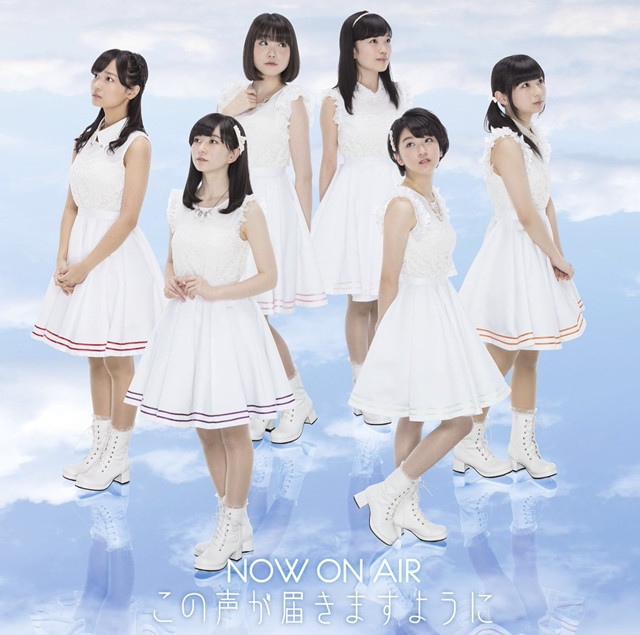 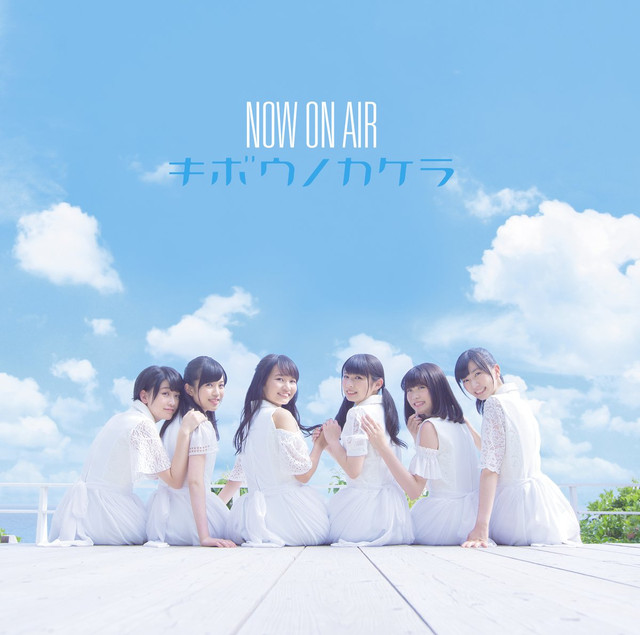 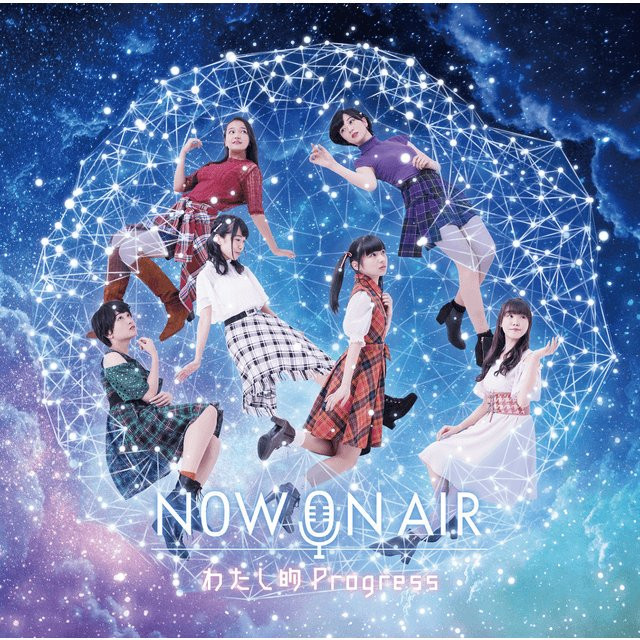