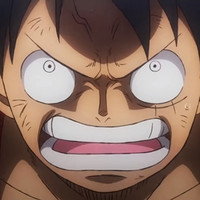 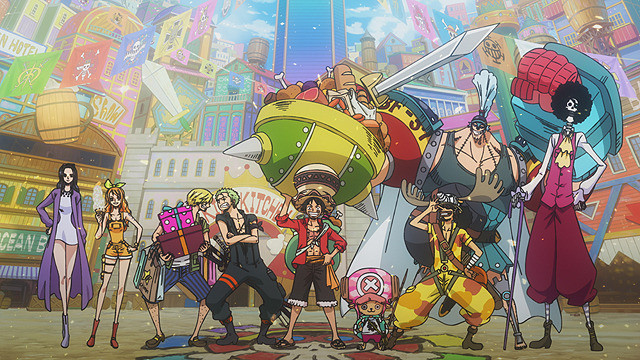 The official website for ONE PIECE STAMPEDE, the 14th feature film to celebrate the One Piece anime

series' 20th anniversary, has posted its second poster visual, along with a 60-second third teaser trailer

introducing 38 characters from the pirates fleets, the Marines, and the Revolutionary Army, including

It is also confirmed that Douglas is voiced by 68-year-old Tsutomu Isobe (Dutch in Black Lagoon, Guillermo

Garcia in Psycho-Pass: Sinners of the System). The character is a former member of the Roger Pirates,

ONE PIECE STAMPEDE is scheduled to be released in Japan on August 9, 2019. Its story is set in "The

2nd poster visual with a tagline: "The wild enthusiasm for hegemony of the era, raises."