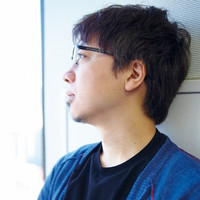 Publisher KADOKAWA announced today that a novelization of Makoto Shinkai's forthcoming new anime feature film Tenki no Ko/Weathering With You is set to be released from its Kadokawa Bunko imprint on July 18, 2019, one day before the film's theatrical release in Japan. As with his previous work Kimi no Na wa./Your Name. in 2016, it is written by the director himself. According to his latest Twitter post, he is still working hard on both of the film and the novel.

Bookstores across Japan started accepting pre-orders for the 600-yen book from today. Its first press limited edition will come with a special cover with Shinkai's message and autograph, a ticket for the limited event to be held in Tokyo in late August, and an entry coupon to win a hardcover edition of the novel with a serial number and his autograph. If you want to know the story of the film as soon as possible, even one day, this is a must-read book. 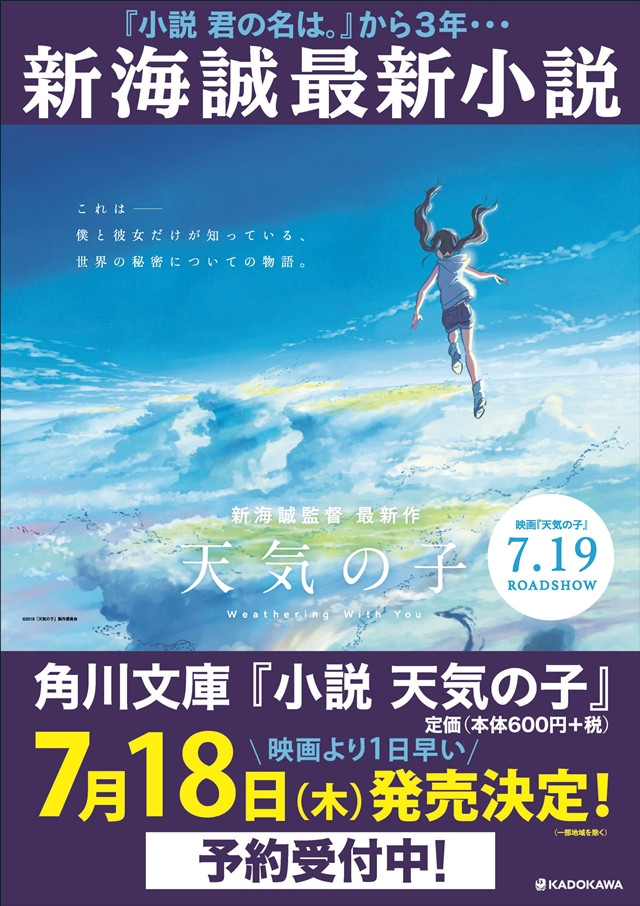 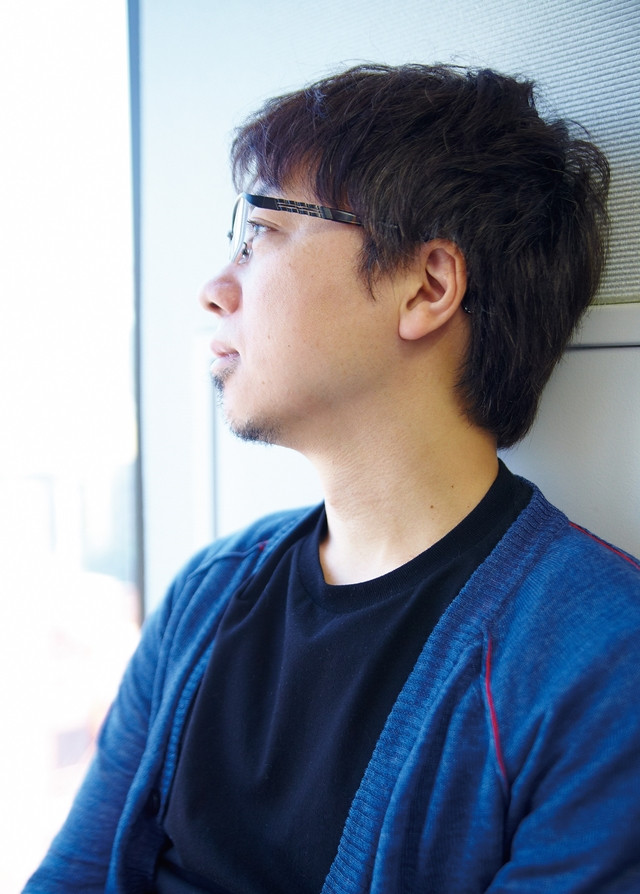 "While I am still writing the novel 'Weathering With You' (and the film is in the middle of production.

Many things are on a tight schedule, laugh), I have added a lot of scenes to make both the film and

the novel more enjoyable. I have enjoyed writing so much. I hope this will be a book that will remain

in your summer memories of this year. I will do my best with all my strength until the end of writing." 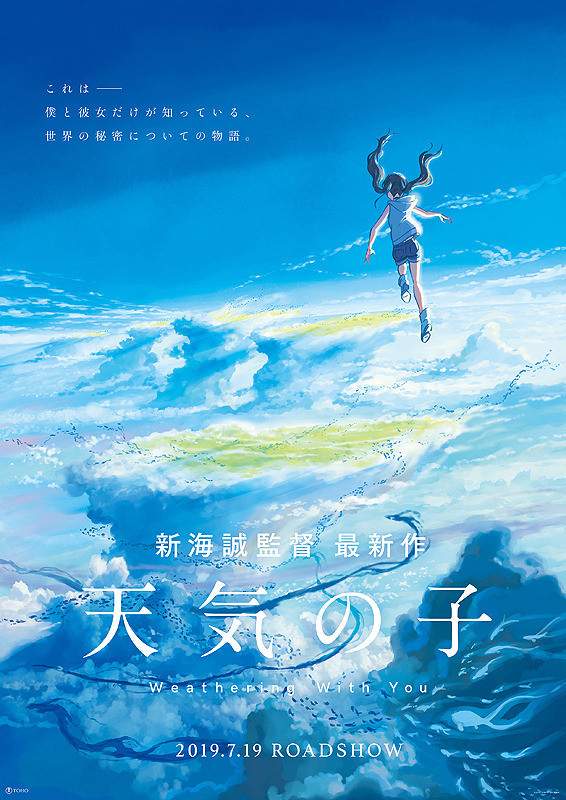