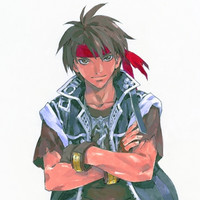 In addition to the new TV anime adaptation, Yoshinobu Akita's fantasy light novel series Majutsushi Orphen/Sorcerous Stabber Orphen will get its stage play adaptation for the first time in August and November 2019.

Ichidai Matsuda (Magical Suite Prism Nana, Wake Up,Girls! stage play) is attached to direct on a script by Takehiro Yoshida (Infini-T Force, W'z stage play). Matsuda says, "Along with the actors, we will recreate the original novel's worldview with dynamic expressions that is unique to the stage." And according to Yoshida, Orphen was the first novel he bought in his life when he was a junior high student. He says, "I am truly happy to be involved in the stage play adaptation of the novel that has greatly influenced my life. We will try our best to to express the attractiveness of Orphen in the way only stage plays can."

to be performed at Shinjukumura LIVE in Tokyo from August 15 to 18, 2019, then the second show will

follow at Rikkoukai Hall in Tokyo from November 7 to 12. 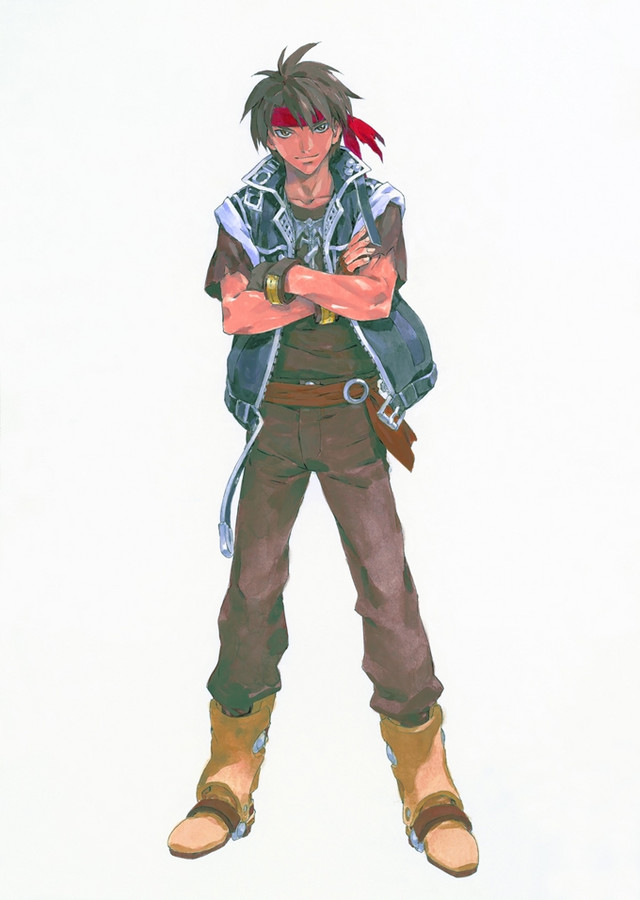 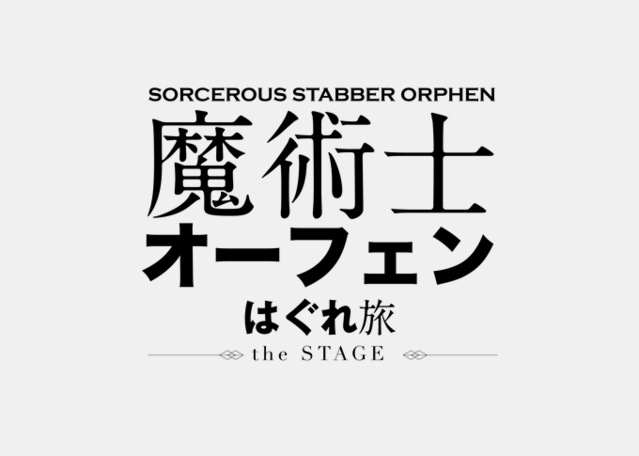