Utawarerumono: ZAN Action-RPG Listed for Fall in the West

NISA's French distributor gets the early word out 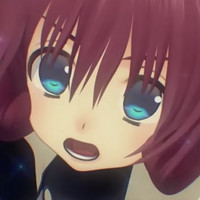 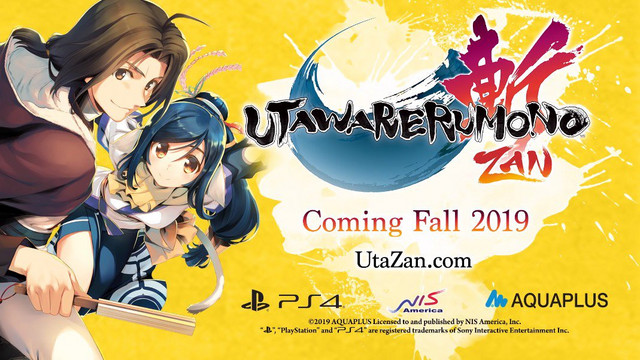 It looks like we have a release window for Utawarerumono: ZAN's western debut. According to an early listing and trailer from French publisher Koch Media France, the action-RPG is currently set to launch sometime this fall. We'll have to wait for another official confirmation throughout both North America and Europe, but for now you can see a preview of the PS4 game in the trailer below.