Special features include an interview with Kitaro Kosaka and more 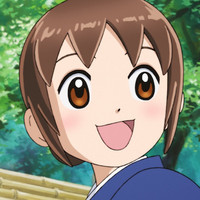 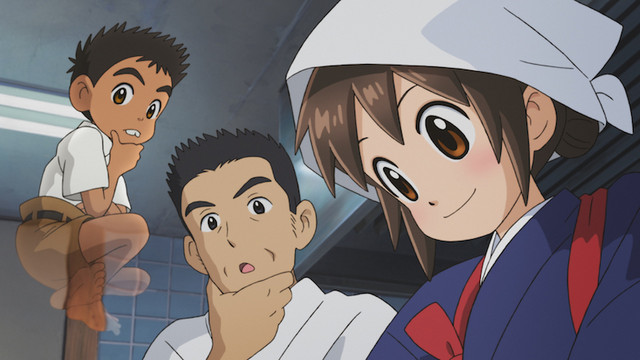 If you missed your chance to see Madhouse and director Kitaro Kosaka's Okko's Inn anime film in theaters, you'll soon be able to nab a copy of your own. GKIDS and Shout! Factory announced plans to release the feature on Blu-ray, DVD, and digital download, with the launch set for July 2, 2019. 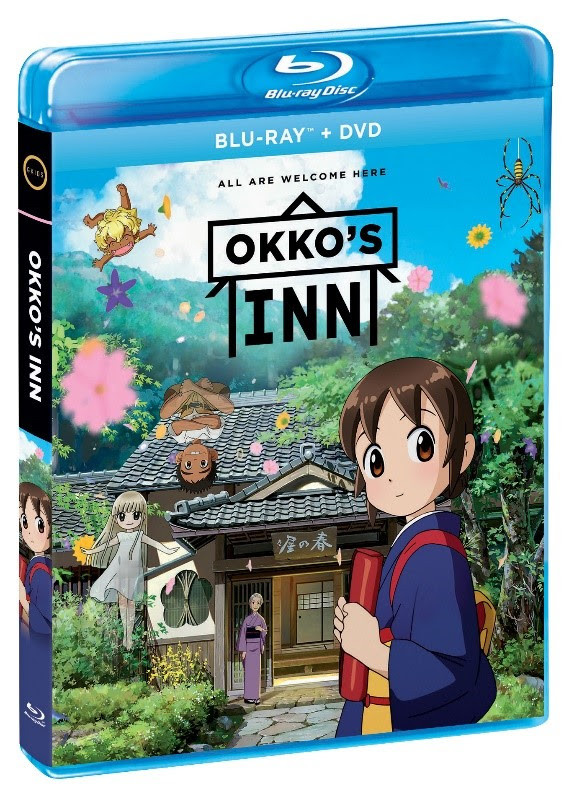 After losing her parents in a car accident, Okko goes to live in the countryside with her grandmother, who runs a traditional inn near an ancient spring said to have healing waters. Okko soon discovers there are spirits living there only she can see – welcoming ghosts who keep her company, play games and help her navigate her new environment. Okko strives to be a gracious host, and this is soon put to the test by a string of challenging guests with different stories. But ultimately Okko discovers that dedicating herself to others becomes the key to taking care of herself, in this beautiful tale from Kitaro Kosaka, who was a key animator on numerous classic films at the venerable Studio Ghibli.