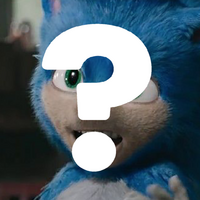 As of writing, the video received more than 21 million views on Facebook, 19 million on YouTube, and 9 million on Twitter from the main US accounts for the film and Paramount Films. However, according to data compiled from Tubular, videos related to the film (including re-uploads of the original trailer and “reaction” videos) garnered a combined 133 million views this week. Sonic was a trending topic across all social media, and spent multiple days at the top of Twitter’s trending topics for dozens of countries. 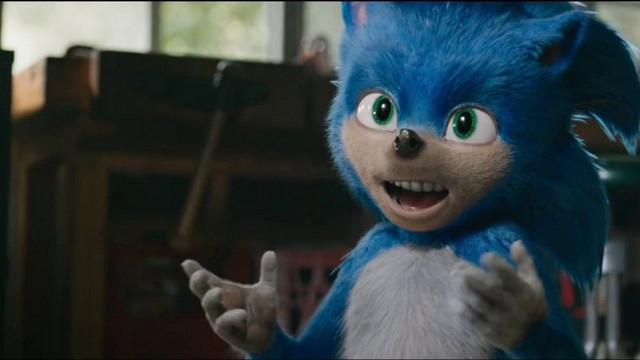 The replies were not good.

Beyond the tens of thousands of memes and photoshopped attempts to make the design more true to the hedgehog’s original design, longtime Sonic fans took to social media to share their frustration.

That moment when a fucking car insurance ad shows Sonic in live action better than the Hollywood movie. pic.twitter.com/A8XlPWtmmQ

SEGA: Sonic 2006 is the worst disappointment in the history of the Sonic franchise

This afternoon, Sonic the Hedgehog director Jeff Fowler took to Twitter to address some of the feedback:

Thank you for the support. And the criticism. The message is loud and clear... you aren't happy with the design & you want changes. It's going to happen. Everyone at Paramount & Sega are fully committed to making this character the BEST he can be... #sonicmovie #gottafixfast ????✌️

In the tweet, Fowler acknowledges that fans weren’t happy with the design for the Blue Blur, saying "The message is loud and clear". When it came to changing the design, he assured, “It’s going to happen.” He added that Paramount and Sega are also behind the change.

With a planned release this November, there’s not too much time for a complete re-design of the feature’s protagonist, prompting questions about the film’s timeline from online spectators. For comparison, when Alita: Battle Angel released its first trailer and saw fan feedback to the titular character’s impressively large eyes, the post-production team still had more than a year until the premiere of the movie to make changes. It’s unknown with Sonic’s just-announced rehaul if the film's release date will change.

Alita: Battle Angel in the original trailer (left) vs. the final version (via SlashFilm)

For the fan insight on this situation, Crunchyroll News turned to our in-house Sonic: the Hedgehog expert, Cameron Trentalange. “While I’m excited and happy to see them listening to fan feedback and taking it seriously, I’m simultaneously anxious about being given false hope,” Trentalange said in an interview conducted over Slack. “At least before I knew what I was getting myself into but now I have expectations again.” 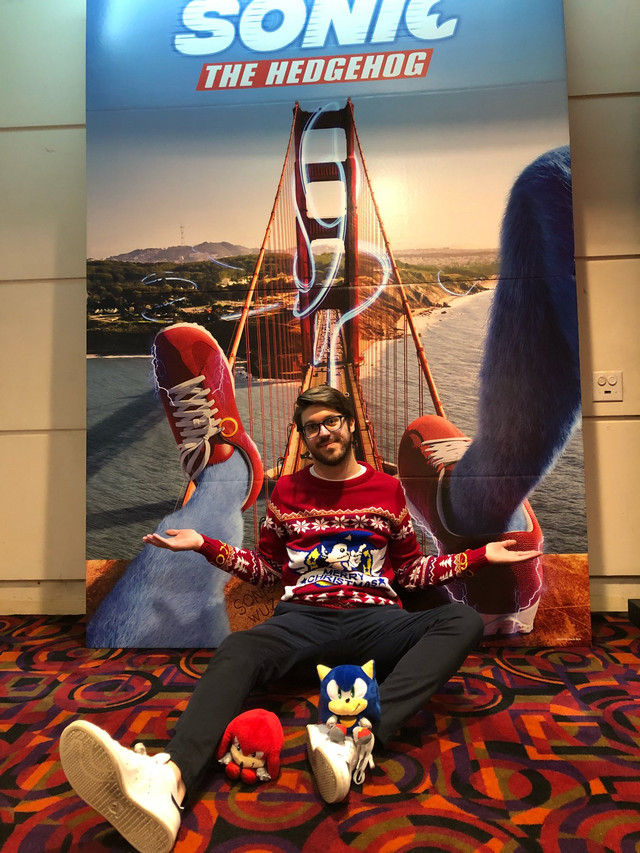 “I don’t even care if they just meet us somewhere in the middle. Give him one whole eye again, add gloves, fix those teeth, make his appendages less human… just doing any 2 of those things would make it instantly better.”