The Brides Are Back for Quintessential Quintuplets Season 2!

Celebrate the Nakano sisters' birthday with their big announcement! 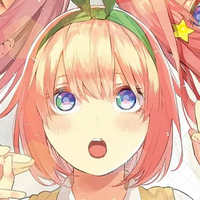 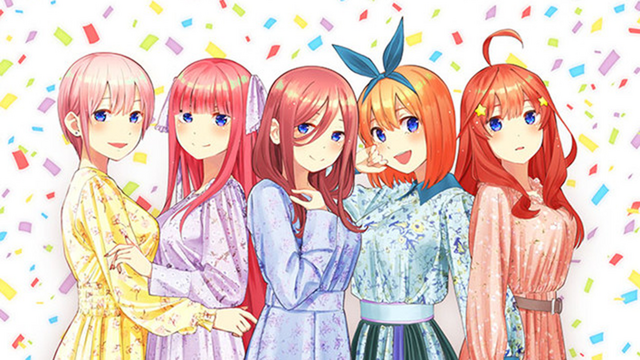 Their story isn't over yet!

Today marks the birthday of the Nakano quintuplets, and we're the ones getting the present. As part of the birthday festivities, a second season of The Quintessential Quintuplets has been announced.

The announcement was made at today's live event, which featured appearances from the quints' voice actresses, talk show events, and—of course—birthday cake! 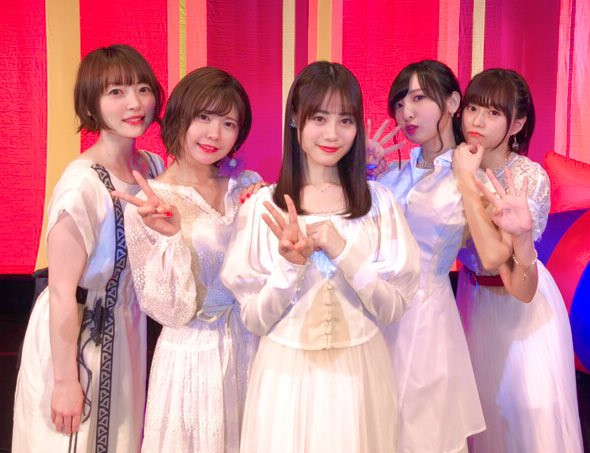 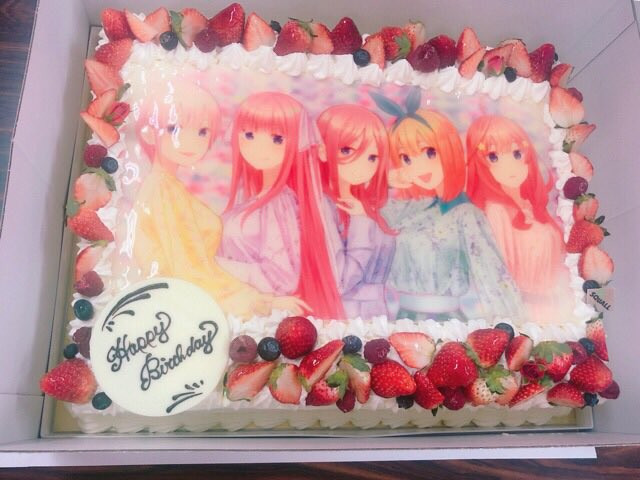 The icing on said cake was the announcement that the series's popular anime adaptation will be receiving a second season. The combined birthday festivities and surprise announcement were celebrated with this new artwork (which you can also see used on the cake): 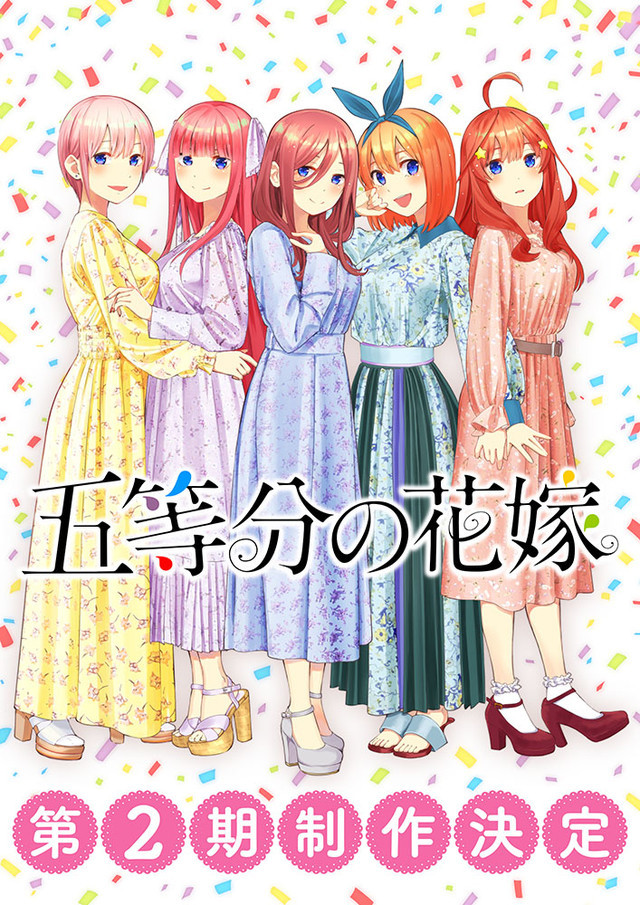 More information will be forthcoming on the project.

Additionally, you can check out the official website for a limited time to hear newly recorded voice lines for each of the birthday girls!

>> Watch The Quintessential Quintuplets on Crunchyroll